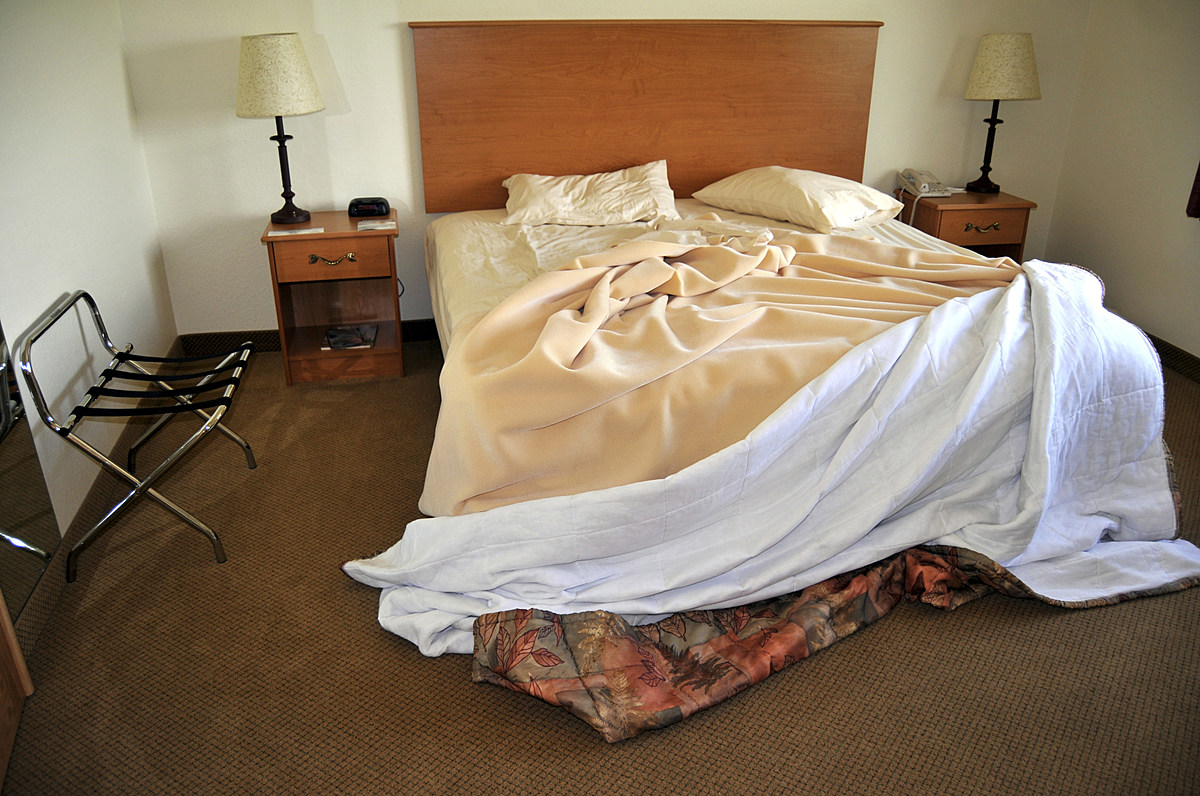 ORANGE WEST – Residents of an apartment complex, evacuated after an assessment of a landslide caused by the remains of Hurricane Ida showed the structure to be unsafe, will no longer receive coverage for hotel bills of the township after December 4, according to a letter from the mayor.

NJ.com reported that Mayor Robert Parisi wrote that the township has “limited resources”. He called the move to set a deadline for financial aid “bittersweet,” but township finance director John Gross told a council meeting last Tuesday that the mayor’s Sunshine Fund had been “exhausted very early in the process”.

The NJ.com report said the township will continue to work with the Federal Emergency Management Agency to help residents both financially and in their search for new housing.

Gross said that after the Sunshine Fund ran out, the township spent $ 200,000 in excess funds paid by taxpayers, according to the NJ.com report, and warned that figure could double again.

Lawyer Thomas Cataldo, who represents some of the affected residents, told NJ.com that they “did not cause the situation” and that the township’s negligence was at the root of the current crisis.

The September 1 storm knocked down a tree in the apartment complex, triggering the landslide. But it was not until mid-October that a report from an engineering firm led to action on the part of the town.

About 45 families have been displaced. The apartments will be demolished.

Patrick Lavery is the anchor for the New Jersey 101.5 afternoon news. Follow it on Twitter @ plavery1015 or send an email to [email protected]dia.com.

Sometimes even your GPS does not know the way back to certain places.

Inventions You Probably Didn’t Know Were Born in New Jersey

11 things that make a New Jersey restaurant a real restaurant

Protests mount against plans for Southwick and North Bradley homes