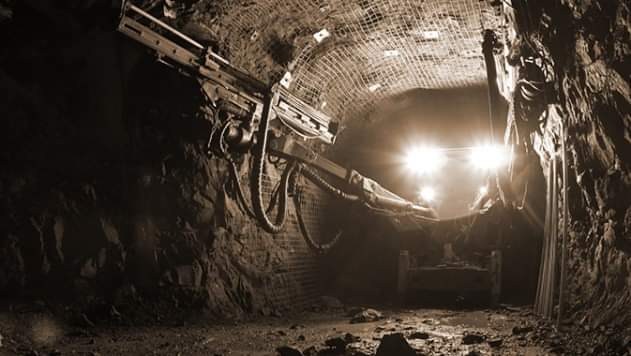 Researchers at the Center for Internet of Things and Telecommunications at the University of Sydney are developing a long-range Wi-Fi system that can be integrated with existing Wi-Fi infrastructure to achieve long-range communication, data rates high and low latency for the mining industry.

Supported by an A $ 800,000 grant from the NSW Physical Sciences Fund, the system is being created for critical applications in underground mines that require remote monitoring of workers and control of sensitive mining equipment, with signals s ‘extending to several kilometers underground. The system could also be used in places such as airports, shopping malls, college campuses, and large industrial or agricultural sites.

Existing WiFi systems have been primarily designed for indoor applications and therefore have short communication ranges, less than 100m, as well as random and high latency. This makes them unsuitable for critical applications.

Latency, in computing, electrical and information engineering, is the delay between a user’s action and the time it takes for it to be transmitted or reproduced.

Researchers have designed long-range WiFi systems for ultra-low latency and high data rates, which allow wireless signals to travel for miles, while carrying more data without dropping or lag.

Professor Yonghui Li is leading the project, who said the research was a breakthrough for the mining industry, but would have a positive impact on many industries that rely on low latency and high data transmission.

“Australia invented WiFi – and how great and transformative it has been – except that it has been plagued by short range and high latency, which makes it spotty and subject. abandonned. Deploying these systems in large areas such as underground mines is expensive and the signal quality is often poor, ”said Professor Li.

“Our system is the world’s first long-range broadband WiFi system compatible with conventional WiFi and supporting both mobile and multi-access devices.

“It provides a cost-effective solution and opens up new possibilities for real-time monitoring, image and data transmission, while ensuring low latency, which means it does not experience lag and can be used for highly sensitive and critical work. . “

The team’s system has integrated new protocols with ready-to-use WiFi chips, so that they can be used with the existing WiFi infrastructure.

“Adapting existing WiFi systems is at the heart of our project, as there are already billions of dollars of WiFi infrastructure deployed in underground mines around the world,” Professor Li said.

Long-range, low-latency, high-speed WiFi networks will be a central facet of 6G technologies and the Internet of Things economy. The technology has many emerging applications, such as drones used for video crop surveillance and the control of vehicles and robots on farms.

“Existing short-range technologies simply do not meet the demands of emerging IoT applications. Coverage of large areas is typically achieved by mesh networks – which help extend the coverage of wireless networks – with a high number of nodes and relay hops, causing congestion and severe latency, ”said the professor Branka Vucetic, co-leader of the project. .

Australian Internet of Things company Roobuck will manufacture and certify the low-cost, plug-and-play WiFi system, which is expected to be available within the next two years.

All dungeons available to play in December 2021