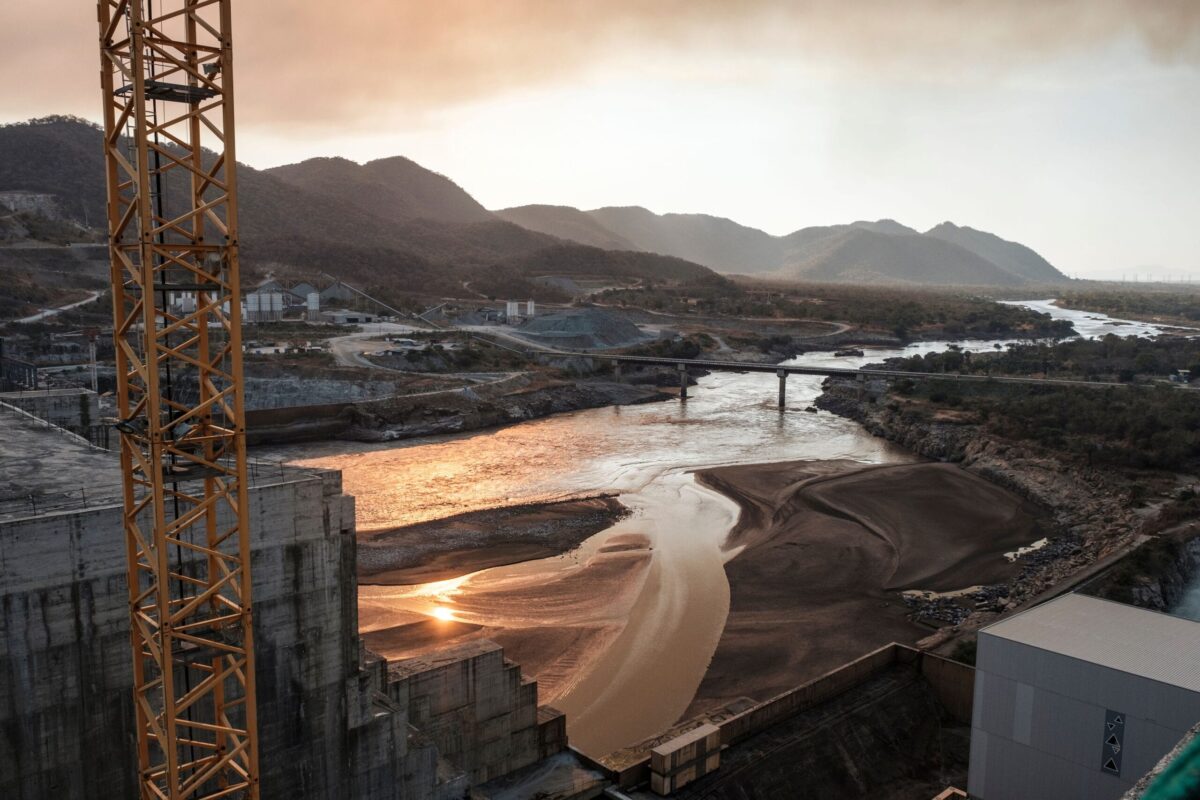 According to Reuters, the UN Security Council could hold a meeting next week on the Renaissance Dam situation.

According to the report, Ambassador Nicolas de RiviÃ¨re, the French Ambassador to the UN, said the Security Council is considering a meeting next week to discuss the issue of the Renaissance Dam in which Egypt, Ethiopia and Sudan are currently engulfed.

According to de RiviÃ¨re, the council chairman for the month of July, revealed that there was not much the security council did but bring the parties together and encourage a return to negotiations.

Ethiopia has previously expressed disappointment at attempts by Egypt and Sudan to internationalize the issue of the Grand Ethiopian Renaissance Dam.

Ethiopia has repeatedly stated that the issue should be mediatized by the African Union, although AU mediation did not lead to any progress.

The convening of the Security Council on the issue comes after Egypt and Sudan pleaded with the Council to meet on the issue.

Egypt and Sudan totally reject Ethiopia’s unilateral decision to re-fill the dam lake, while embracing the need to establish a bilateral agreement before any refilling.

Ethiopia is determined to proceed with the infill, although Egypt and Sudan consider it a threat to their national security that Ethiopia proceeds without a binding agreement.

The past few months have witnessed many attempts at the Head of the African Union, the United States, and the Arab League to hopefully solve the problem in question.

Sudan and Egypt base their opposition to the dam on agreements that require Ethiopia to obtain approval and share information before operating any of its water projects.

In contrast, Ethiopia maintains that colonial-era agreements are not binding.

Ethiopia is building the Renaissance Dam on territory lost by Sudan to Ethiopia as a result of a colonial agreement in 1902 AD.