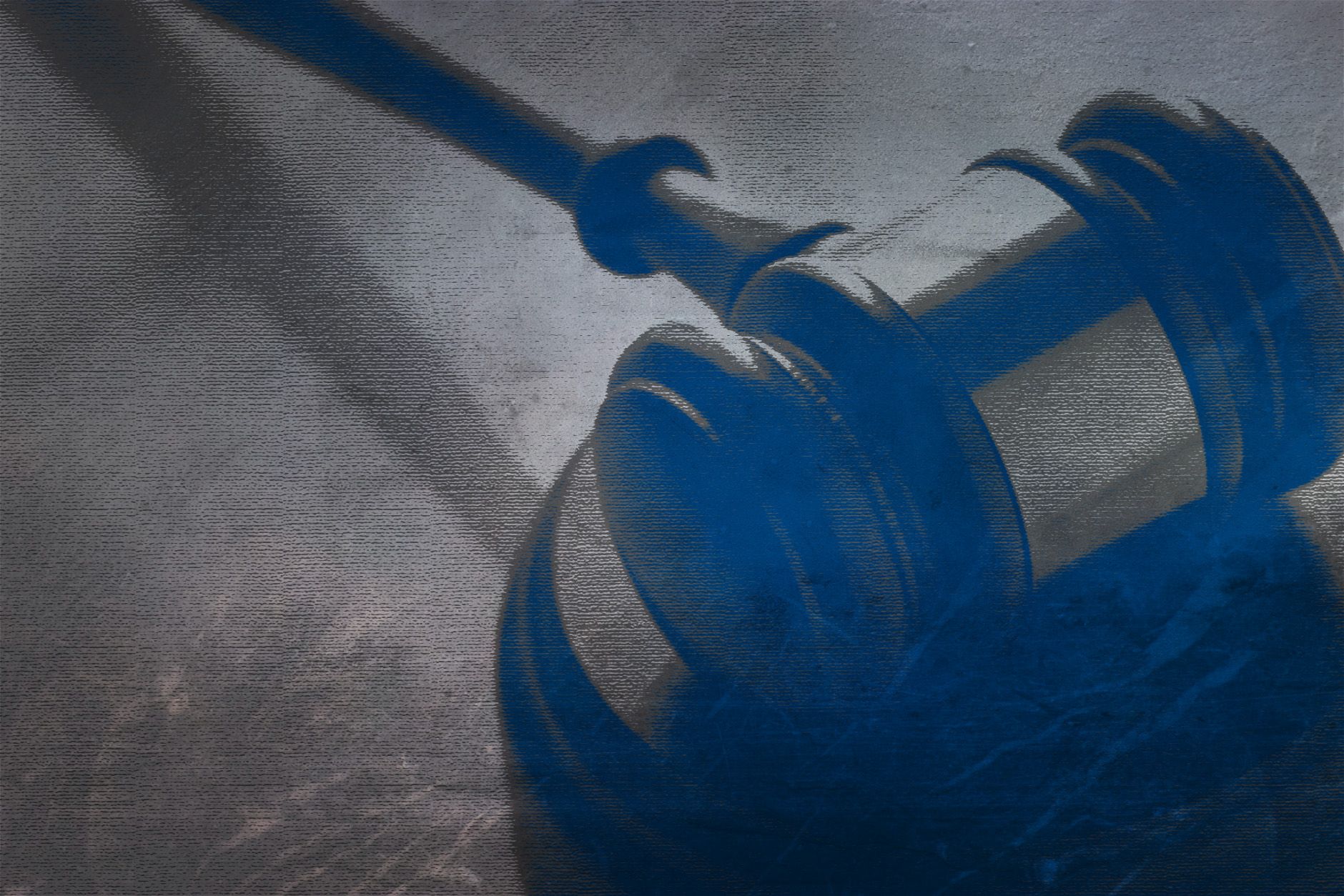 Two prisoners accused of causing the death of a fellow inmate

KUALA TERENGGANU (Bernama): Two prisoners have been indicted by the district court here for causing the death of a fellow detainee after beating him last month.

Adura Mustaffa, 39, and Azizul Danial Muhammad, 35, pleaded not guilty to jointly causing the death of Hamiddi Kamaruddin, 48, when the charges were read to them before Judge Nooriah Osman on Monday (September 27).

They were charged with committing the offense in Marang Prison at 2 p.m. on August 21, under Article 304 (a) of the Penal Code read in conjunction with Article 34 of the same code which provides for a penalty. imprisonment of up to 30 years and a fine, if convicted.

Judge Nooriah Osman has set November 3 for the next mention.

The prosecution was led by Deputy Prosecutor Intan Nor Hilwani Mat Rifin while the two defendants were not represented.

At the same time, Deputy Superintendent of Marang District Police Chief Mohd Zain Mat Dris said in a statement that following investigations, it was discovered that the two suspects allegedly beat the victim in bare hands, causing serious injury.

He said the victim died at Sultanah Nur Zahirah Hospital here on August 26 after the head and chest injuries he sustained from the alleged beating led to complications from a bacterial infection. . – Bernama