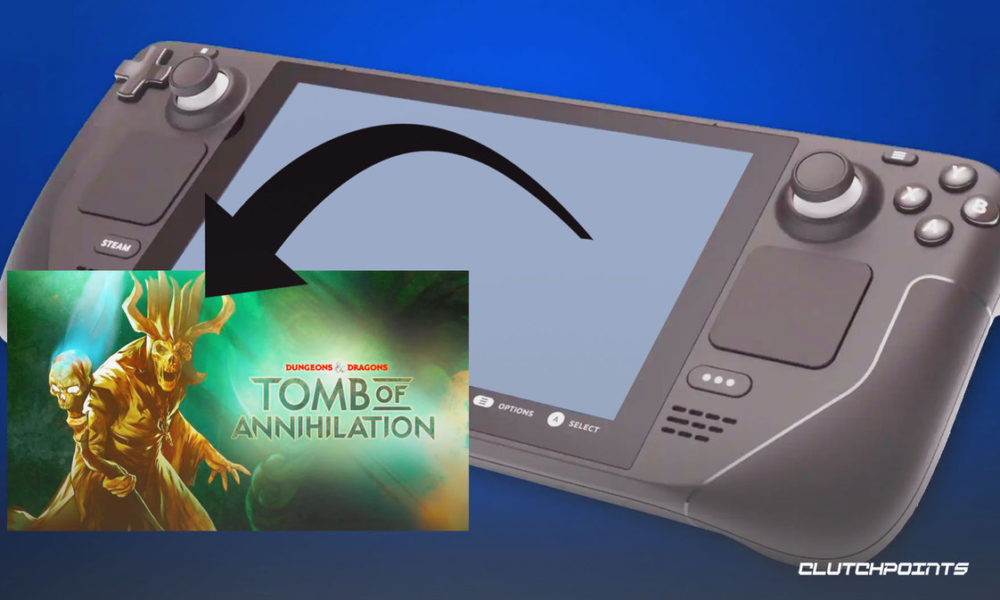 Good news: Tales From the Candlekeep: Tomb of Annihilation is currently 85% off on Steam right now.
Bad news: the game will be delisted on May 20, 2022, so this might be your last chance to get the game from the Steam Storefront.

Between 2010 and 2019, Wizards of the Coast released cooperative Dungeons & Dragons adventure system tabletop games on Steam. These games varied in quality and fun, but Dungeons & Dragons fans didn’t care and kept buying the games to enjoy with their friends. The games were essentially simpler versions of full-fledged Dungeons & Dragons games with pre-made stories, scenarios, and characters. However, tabletop games, video games, and showcases don’t always agree due to licensing issues. As such, BKOM Studios is compelled to announce that Tomb of Annihilation will leave the Steam storefront in the next two weeks.

It’s all sad and all, especially for Dungeons & Dragons fans. However, they should rest assured that Wizards of the Coast will continue to release games like this on Steam and other digital storefronts in the future. Wizards of the Coast, a subsidiary of Hasbro, has focused more on digital games and transformed its tabletop games into video games over the past few years. Therefore, while Tomb of Annihilation will leave the Steam store soon, we’re sure more games will take its place in the future.