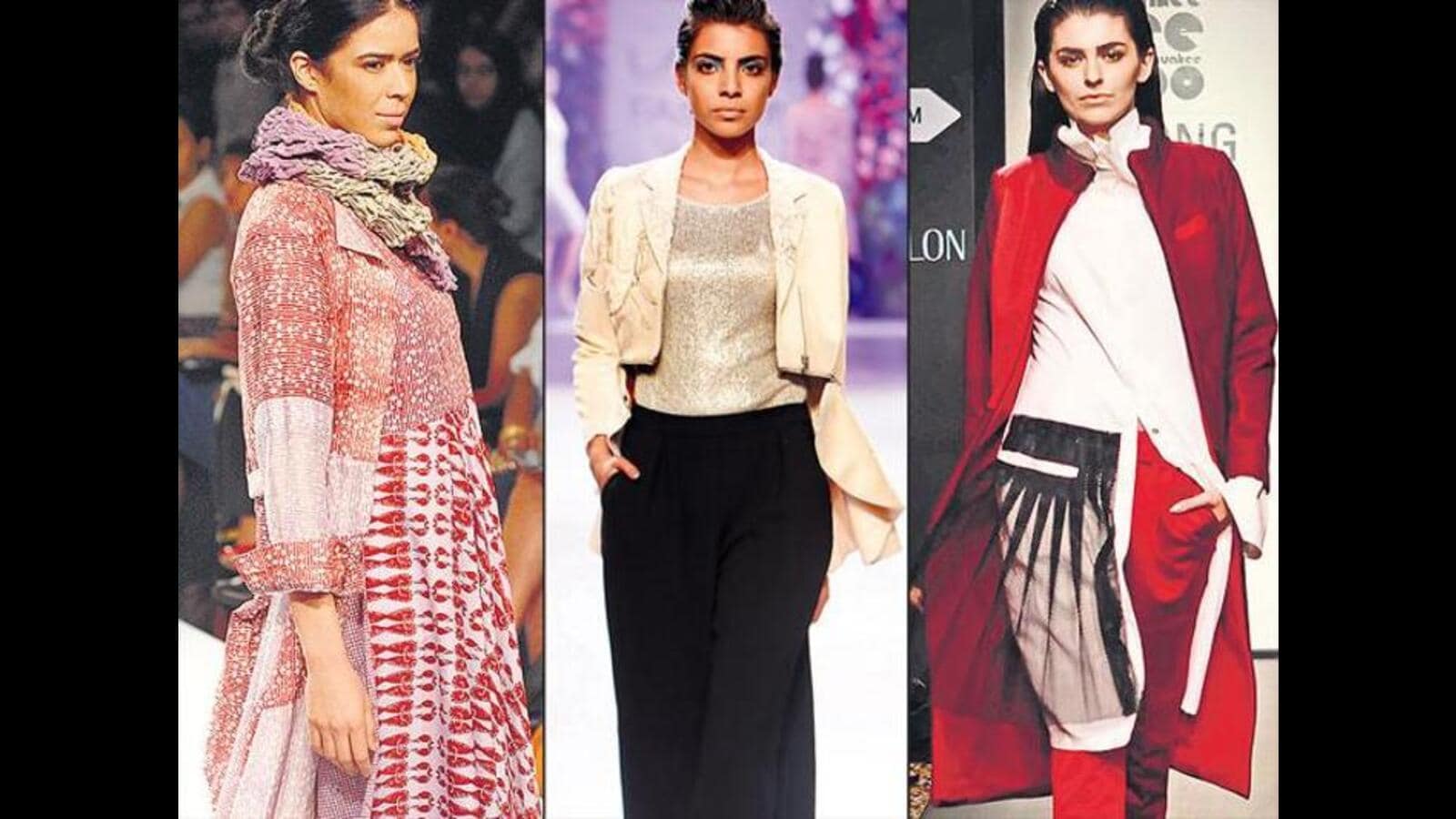 The film’s opening scene shows a man’s hand slipping over the wheat crop in a field ready for harvest. We see the face of the protagonist, a warrior in contemplation, adorned with a splendid fighter’s armor, made of metal plates and trimmed with fur. The camera follows him marching towards his troops and later fighting bloody battles as the Gladiator story unfolds.

It’s unquestionably one of the most iconic scenes in a battle movie ever made, but I find myself distracted from the brilliant scenes, designed to captivate the viewer with the thrill of mounted charges and sword fights, and stuck on the armor the fighters wear.

This concern can be attributed to a combination of cold weather, no sun and less activity, as it is a gloomy January. The mercury is plummeting and anything remotely resembling some form of impenetrable clothing to protect the wearer captures my attention.

Medieval Romans may have had the strongest armor, but those who are truly protected are those who can withstand the cold, the quintessential “people of winter”, better insulated than lesser mortals like me. Much like Karna of Mahabharat, who was born with celestial armor attached to him, the people of winter are also invincible.

Every time I leave the warmth of my home, it takes impeccable planning to dress. Jacket? To verify. Gloves? To verify. Cap? To verify. Fleece-lined boots? To verify. And then once outside, all blue noses, we see these stubborn souls who walk nonchalantly in scanty clothes. They somehow tricked their nerves into not picking up the temperature drop and relaying that information to the brain. Or maybe they were born with a natural Yakut gene.

It is believed that what you notice first about a person says a lot about your personality. There are people who believe that you can always tell a gentleman by the shoes he wears. In my case, it has always been how warmly dressed the person is. Those who have mastered the art of layering without compromising on style leave the most favorable impression on me.

Yes, there are winter coping strategies, but I don’t want to cope anymore. I want to end it. I fantasize about a winter house somewhere along the coast.

I might even sell my soul to the devil to avoid another tough season.

The winter people in my life try to convince me that it’s all in the mind and that I’ve simply programmed my brain to feel the cold more intensely than others. I don’t know how to rewire it, Jack Frost biting my nose and toes.

According to one study, men can be comfortable in temperatures up to 5 degrees cooler than women. Yet in cold countries, office buildings have temperatures suited to men’s needs, leaving women too cold to work. Now it’s the ceiling thermostat that I would like to break.

From now on, I’m counting down the days until February and the end of this season. Until then, I embrace my inner snow queen snuggled up against a radiator, with Netflix, books and mugs of hot chocolate. [email protected]

The writer is a freelance contributor based in Jalandhar

Seven of the most ‘haunted’ pubs in and around Sheffield, including Ball…