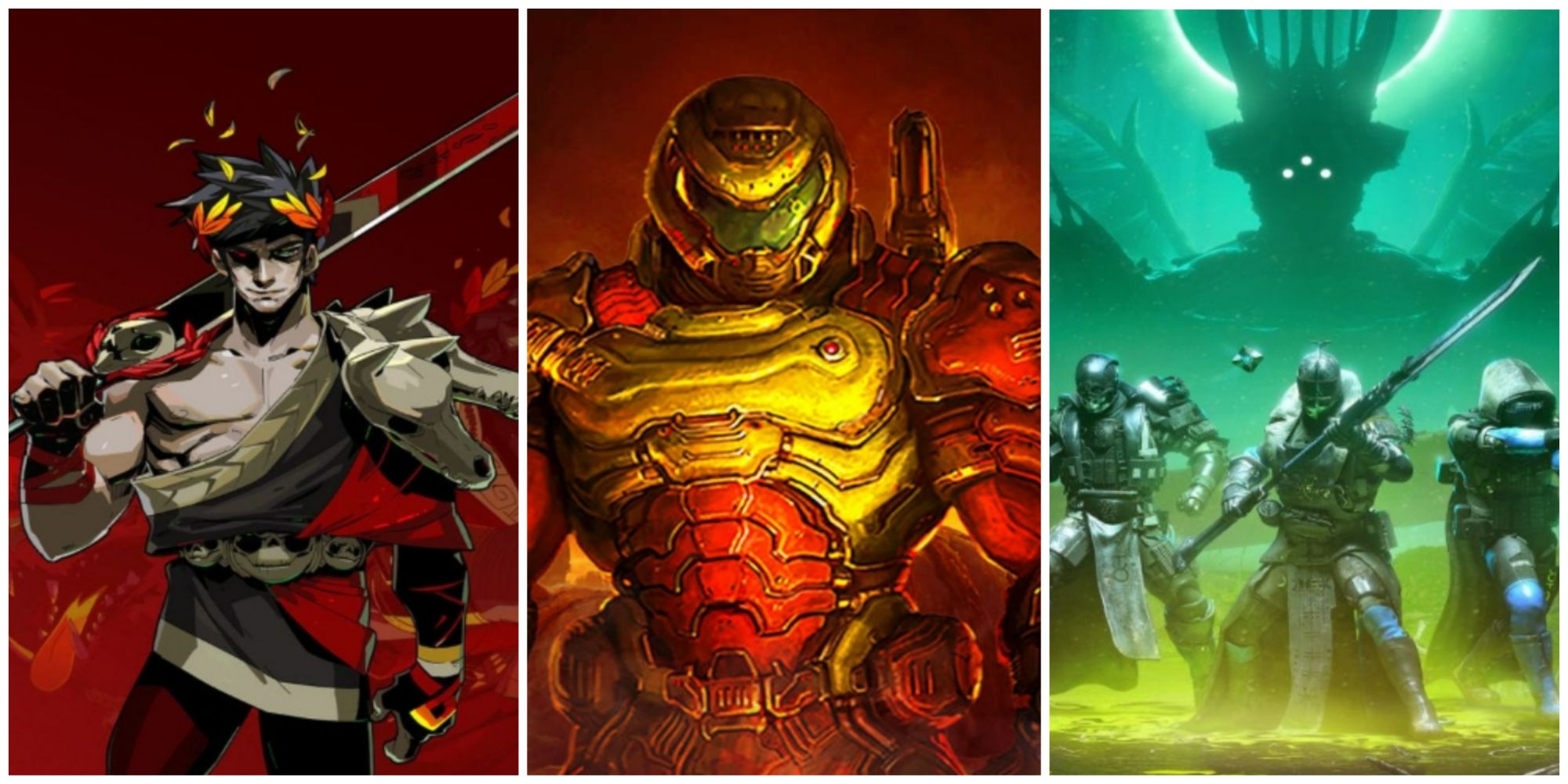 The best games where you fight hordes of enemies

Action-oriented games almost always have sections dedicated to lots of enemies. Others are all wave after wave of bandits, monsters or robots looking to tear you apart, which you can kill. Getting it right requires great combat, game design, and stellar enemies to slay.

Like everything in the game, dispatching hordes of enemies is an art. Too many games fail, making it a hassle to get through another wave of oncoming enemies. When done right, however, it can become the driving force that makes the hours you devote to this experience go by. Here are some of the best.

Horde mode became a craze after Gears of War 2. The hype died down over the years when the rest of the industry stopped chasing after that success, but Gears didn’t stop.

The formula for a Gears of War has changed slightly over the years. Its core combat has remained much the same, with new additions here and there, but the cover shooter still has some of the bloodiest and most satisfying combat of any third-person shooter. If you want to explode, split, and shoot aliens, there’s nothing better than Xbox’s flagship series.

Bungie stayed true to its FPS roots of Halo and took what it learned in Destiny, then expanded that recipe with multiplayer and RPG elements. Between the two entries in the series, people over the years have come to know its interesting characters, hostile creatures, and the best gear to collect.

Whether it’s an event, quest, or raid, Destiny 2 loves tossing all types of opponents to blast you. With great shooting mechanics, time flies when mowing through each incoming wave.

A classic zombie shooter that sadly didn’t see a third entry, although we did get Back 4 Blood. Few games have stood the test of time like Left 4 Dead 2 in terms of player numbers over the years.

There’s a good reason the zombie shooter has endured since its release in 2009 – it’s a great game to play with a group of friends. Few things can beat the gathering of buddies as you punch, shoot, and smash your way through the undead to a safe house.

Aliens, robots and zombies have become obsolete, so why not kill the rats? Vermintide 2 is like a Left 4 Dead fantasy, set in the Warhammer universe, as you slay rat-like creatures with different classes to choose from.

The combat has that visceral feeling that never feels outdated as it slices through the flesh of hordes of enemies. The different classes open the door to different playstyles, and the loot collected also allows you to create your favorite class. This extra depth gives it more meat than a typical slasher.

Mount & Blade II lets you re-enact epic battles virtually, giving you the same feeling you might get from your favorite medieval movies. Seeing an army of men in armor has a cinematic quality that provides a grand scale experience.

The different modes allow you to find different ways to have fun, with both online and solo offerings. Engage in massive multiplayer battles or blunder in the single-player sandbox world. Bannerlord is a matter of player choice whether it’s combat-focused or not.

A modern Left 4 Dead-like that strips out objectives and focuses on slaughtering waves of the undead, each with unique abilities and strength. Killing Floor 2 has plenty of classes that allow you to hone your skills with assault rifles, guns, and more.

Making a match more messy is the mechanism by which the blood does not disappear. Of course, body parts that exploded in a room eventually disappear. The blood remains, so as you go through each wave you paint the level red.

The basic premise of 7 Days to Die is quite simple: survive each night by finding food, water, and shelter. On the seventh night, the moon turns blood red and hordes of zombies come to hunt you down. Its spin on zombie survival games is refreshing and brutally challenging.

Related: The best zombie survival games of all time

It’s great with a crew, as you build community and see how many days or weeks you can survive in the wasteland before being eaten alive or dying of dysentery. The probability of the latter is quite high.

Getting into the right rhythm in a roguelike is vital. The excellent movement and combat make that moment when the game clicks a game-changing experience. Once you enter this groove, you become unstoppable, as you move from area to area.

Insomniac is on a roll, with two Spider-Man games under its belt and the latest Ratchet & Clank installment. It looks like the PS5 generation will be the studio’s time to really shine.

A good reason for this is the fluidity, polish and satisfaction of its combat and movement in each version, like in Rift Apart. It doesn’t need gore to make the fight feel so good. A devastating and sometimes silly array of weaponry means that when the inevitable horde of aliens and robots come after the Lombax and its robot companion, it never gets old.

id Software gave Doom an incredible modern revival with its 2016 reboot, and followed that up with Doom Eternal. In the sequel, the developers improved every aspect of the game, from its smoothness to its number of demons. It’s non-stop bloody action on a heavy metal soundtrack.

After its release, update 6.66 arrived with a horde mode. While the game already looked like this, with the constant shooting you do throughout the campaign, it meant players could now play with even more violence – something that seemed impossible before.