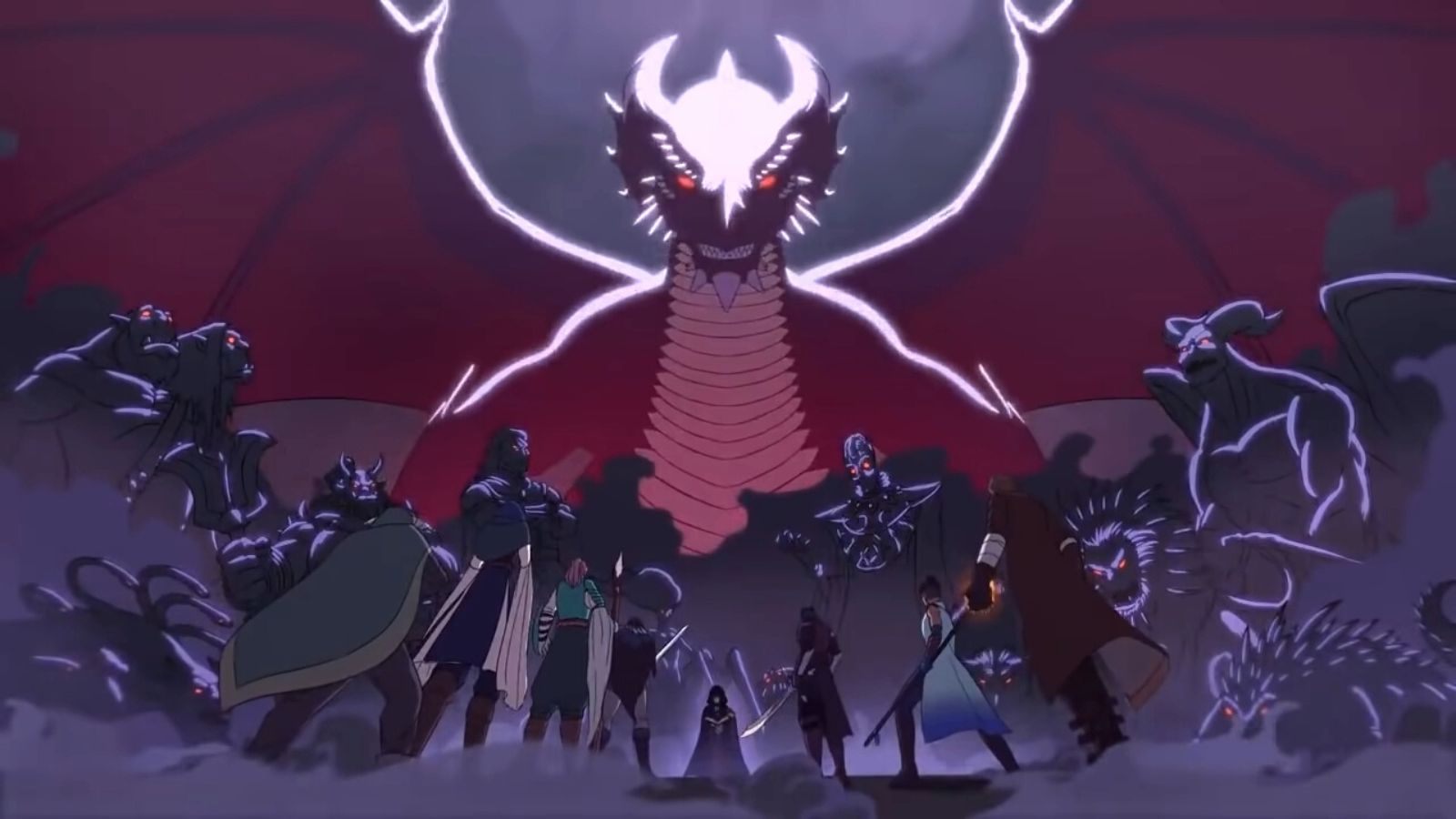 Dungeons and Dragons is a popular tabletop game that is played by fans and celebrities alike. Players are drawn into this fantasy world filled with action, adventure, and combat using only their imagination and skill to save the day from dragons, monsters, evil tyrants, and more.

And since D&D is mostly imaginative, podcasts of people playing or discussing the game are slowly increasing. Content creators find unique ways to engage the listener with their adventure stories, and veterans share their experiences with others in hopes of inspiring budding gamers and dungeon masters.

Of all the tabletop roleplaying podcasts out there, here are the top 5 picks worth listening to.

dragon’s speech is a D&D podcast by the official Dungeon and Dragons Wizards of the Coast team. The podcast features exclusive interviews with the D&D team and notable people in the community, as well as updates on future D&D some products. This is a good podcast to listen to if you want to know the inside of Dungeons and Dragons as a brand and a business beyond just being a tabletop game.

arcane lounge is a D&D podcast hosted by YouTuber XP to Level 3 and his partner Spencer. This podcast is more about the community and fan-related aspects of the tabletop game, as well as interviews with other D&D YouTubers. We hear other ideas and perspectives on the game that they might not have thought of and how they would execute it in their games. It’s a podcast worth listening to if you want to hear the thoughts of your favorite YouTuber and see the community side of the D&D stage.

Bombed is a D&D podcast filled with both adventure and music. unlike others D&D podcasts that are just people sitting down and playing the game, this one is treated like a musical. The players of this Dungeons and Dragons podcast are real musicians who have played tabletop role-playing games outside of their tour. Each of their characters is a multiclass hero with bardic abilities, so expect to sing and listen to music alongside this crazy adventure.

Dungeons and Dads is a D&D podcast filled with dads who have been transported to a high fantasy world to save their sons. Expect daddy puns and daddy-like interactions in a fun game of D&D. It’s fun, healthy, and shows how you don’t have to be a buff or idealistic version of yourself. You can just be a healthy adult who wants to find his children. But despite the family theme, the podcast has an adult, mature humor and mentions darker topics such as drugs, alcohol and violence.

critical role is a D&D podcast and live stream featuring well-known voice actors and is one of the most popular Dungeons and Dragons show there. The show even has its own cartoon series after a successful Kickstarter campaign on Amazon Prime. The show is highly produced with interesting stories and characters that viewers become attached to. Each episode is at least 3-4 hours long and has hundreds of episodes, spanning three seasons with different campaigns taking place in the same world created by Game Master Matt Mercer. It’s such an amazing show and well worth watching if you’re interested in knowing what D&D between a group of close friends, it’s like.

Whether it’s learning about the business side of the game, the community aspects, or just visiting those fantasy worlds created by the Dungeon Master, there’s a podcast for those who want to start their own fantasy adventure.