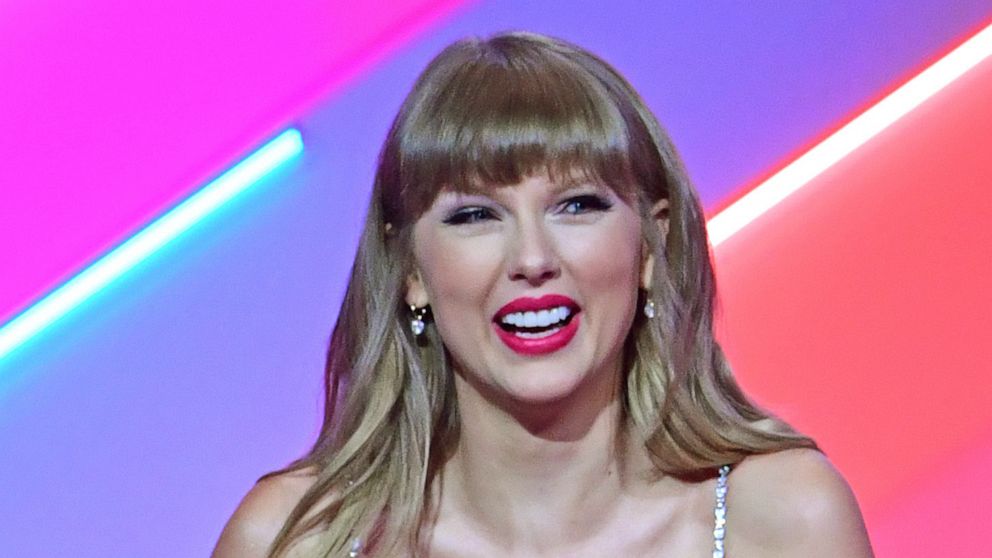 Taylor Swift shares some of her favorite parts of fall in a new video post.

The singer took to Instagram to visually recreate her 2014 Tumblr post about how much she loves the season and everything that goes with it – and of course, she also threw Easter eggs.

In the video, Swift reads the message – a long list of things you only get in the fall – out loud, while pointing to the things she mentions, like “hats and scarves and socks. high tops and wearing tights for the first time in a month. “

She then stops to write a few words in a journal: “Just between us / has the love affair mutilated you too?” These are unknown lyrics, which has led to believe they were from one of the bonus tracks from Swift’s upcoming release, “Red (Taylor’s Version)”.

Other eagle-eyed Swifties noted that while Swift wrote she wore a snake ring from her “Reputation” era and nail polish from her “Speak Now” era. One fan has speculated that these will be the next two re-recorded albums we get from Swift.

After that break, Swift continues, “and checkered stuff and ankle boots and don’t care when people laugh at pumpkin-flavored stuff because you love it and are happy it’s trendy!”

â€œAnd the people who dress their dogs in costumes on Halloween,â€ she continues, showing portraits of her cats dressed in Renaissance finery. “And roaring fires and brown / hunter green / mustard yellow color combinations.”

As Swift concludes, “And baking your first batch of fall cookies, but you put too much cinnamon in it because you’re TOO EXCITED BECAUSE IT’S FALL,” we see her throwing cinnamon on cookies and eat one.