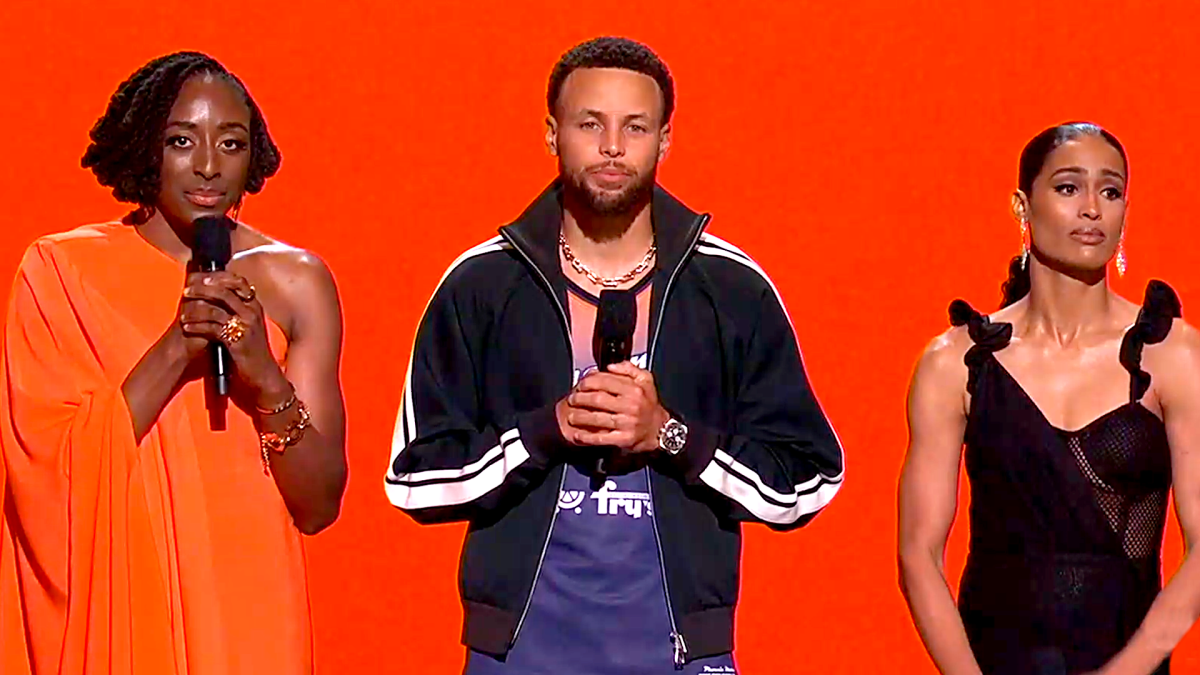 Brittney Griner may not have attended the 2022 ESPYs, but her presence was certainly felt on Wednesday. The eight-time WNBA All-Star was arrested Feb. 17 in Moscow for possessing vape cartridges filled with hash oil. On July 7, the two-time gold medalist pleaded guilty to drug charges and faces up to 10 years in prison in Russia.

“It’s now been 153 nights that BG has been wrongfully detained thousands of miles from home, away from family, away from friends, away from team,” WNBA star Skylar Diggins-Smith said.

The arrest took place at the start of the Russian invasion of Ukraine and is seen by many as politically motivated. Russia is said to be willing to free her in exchange for the convicted Russian arms dealer known as the “merchant of death”.

“BG deserves to be free,” said Megan Rapinoe during her acceptance speech for Best Play. “She is being held as a political prisoner, obviously.”

While other sports stars, like Billie Jean King, got involved in calling for Griner’s release, there was a moment built into the show specifically to that end. NBA star Steph Curry joined Diggins-Smith and WNBA star Nneka Ogwumike in delivering a message to viewers about keeping Griner in their thoughts.

“The more we say his name, the louder our voices will be,” Ogwumike said.

“The more we see her face, the closer we will feel to her and her to us,” Diggins-Smith reiterated.

To learn more about the ESPYS visit ESPN.

Find out why Space Telescope Program Director James Webb attributes his success to the segregated school: