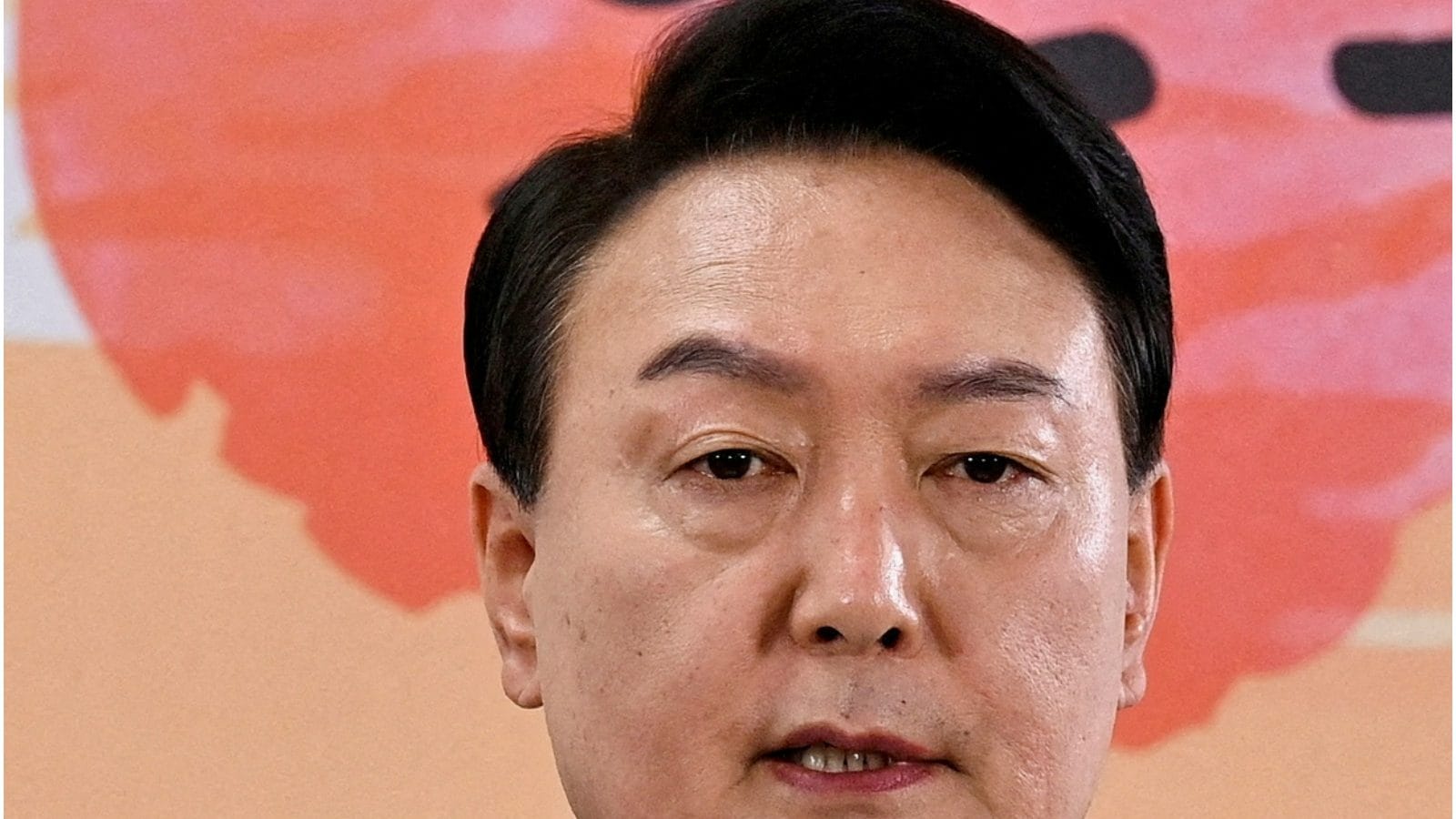 South Korea’s hawkish new president Yoon Suk-yeol began work in an underground bunker on Tuesday with a security briefing on the nuclear North ahead of his official inauguration ceremony.

Yoon, 61, takes office at a time of heightened tensions on the Korean peninsula, with an increasingly belligerent Pyongyang carrying out a record 15 weapons tests since January, including two launches last week.

His conservative administration appears poised to usher in a tougher foreign policy for the world’s 10th largest economy after the dovish approach pursued by incumbent President Moon Jae-in during his five years in office.

At midnight Tuesday, Yoon began his five-year term with his first briefing as Commander-in-Chief of the Joint Chiefs of Staff in an underground bunker set up in his new presidential office.

Yoon stressed the need to maintain a “firm military preparedness posture at a time when the security situation on the Korean Peninsula is critical,” his office said in a statement.

After winning elections in March by the narrowest margin, he pledged to “deal harshly” with the threat posed by Kim Jong Un’s regime, while saying he would leave the door open for dialogue.

Under Moon, Seoul has pursued a policy of engagement with Pyongyang, brokering summits between Kim and then-US President Donald Trump. But the talks broke down in 2019 and diplomacy has stalled ever since.

Moon remains personally popular, but public frustration with his administration has helped lift Yoon to power.

But it probably won’t be an easy task: Yoon takes office with one of the lowest approval ratings – around 41%, according to a recent Gallup poll – of any democratically elected South Korean president.

He moved the presidential office from the decades-old Blue House, which soured public sentiment as many consider the costly move unnecessary.

Yoon said the Blue House, located on a site used by the Japanese colonial administration, was a “symbol of imperial power”, saying the move will ensure a more democratic presidency.

It will be open to the public as a park.

A ringing ceremony was held at midnight in downtown Seoul, but Yoon’s official inauguration ceremony will be held later Tuesday at the National Assembly.

Yoon’s inauguration speech will be closely scrutinized for any indication of how he intends to begin his five-year term.

Local reports say Yoon is writing the speech himself and will focus on three key words: freedom, market and fairness.

About 40,000 people were invited to attend the inauguration ceremony, which is by far the most expensive event of its kind at 3.3 billion won ($2.6 million).

Moon and impeached former president Park Geun-hye – recently pardoned and released from prison by Moon – will both attend the ceremony.

US President Joe Biden has appointed Douglas Emhoff, husband of US Vice President Kamala Harris, to lead an eight-member delegation, the White House said in a statement last week.