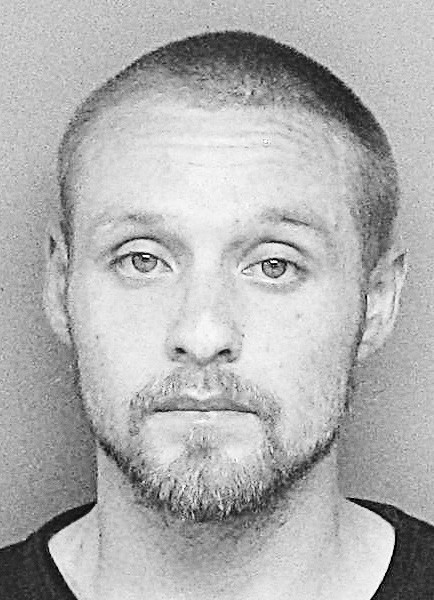 FLYNN TWP. – An inmate who has left the Sheriff’s Department work shift will spend time in a state prison.

Aaron Anthony Roll, 27, was sentenced last week to 13 months to four years at the Michigan Department of Corrections.

Circuit judge Timothy Wrathell handed down the sentence on November 29.

Roll was part of a supervised 3-member crew mowing, trimming and brush cleaning at Flynn Town Hall on August 12 when he fled into the woods and cornfields nearby.

At the time of his escape, Roll, a native of the Croswell-Applegate area, was serving a sentence for concealment and concealment of stolen goods of $ 1,000 to $ 20,000 and attempted theft of a building. The crimes were committed on October 28, 2020.

If he had not escaped, he was due out of prison last month. Instead, he will now spend more time behind bars.

“This decision was another bad decision in her life.”

Sanilac County Jail Work Team uses lower classification prisoners to perform community service. The last time a prisoner escaped while on the crew was in 2016.