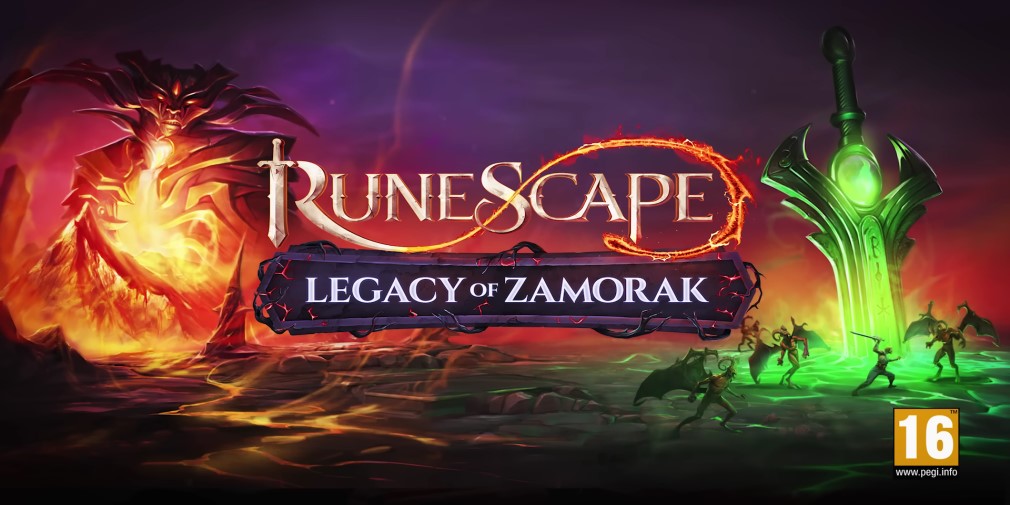 RuneScape has recently released a lot of content for players. From a new storyline to first anniversary celebrations, fans of the longtime hit MMORPG have had an absolutely brilliant time. Things are about to go downhill, as we get closer to the long-awaited dungeon and boss battle – Legacy of Zamorak: Lord of Chaos. Fighting a being who only cares about eternal damnation can’t be an easy task and Jagex wants to make sure players are prepared for what’s billed as RuneScape’s biggest and toughest boss battle yet. this day. And so, the developers have just revealed a roadmap for the next six months that outlines all the content to come.

Zamorak is no ordinary god. He was also part of the Elder God Wars year-long storyline, which prepared him for this future encounter. The Lord of Chaos will grace the world of RuneScape on July 4, and Gielinor’s bravest fighters will have to rise to the occasion as they enter a dungeon full of cultists, demons, and mini-bosses. At the end, of course, is the dreaded overlord himself, Zamorak, who must be banished at all costs. This whole Lord of Chaos boss battle has been designed in such a way that players of all levels can participate and the rewards will be tailored accordingly. No need to go into a blind grind just ten days before the war.

Zamorak’s story doesn’t end with this boss battle. Jagex intends to uncover all of his legacy over the next few months as players embark on the quest for the Chaos Daughter once the god has been slain. Additionally, Wilderness Reborn, the PvP region of RuneScape is also refreshed and revamped into a player vs. monster zone.

RuneScape hosts a direct tomorrow at 3.50pm BST for a more in-depth look at the Legacy of Zamorak story. Download RuneScape Mobile now for free on the App store and google play.

Also check out this list of the best MMOs to play on mobile!