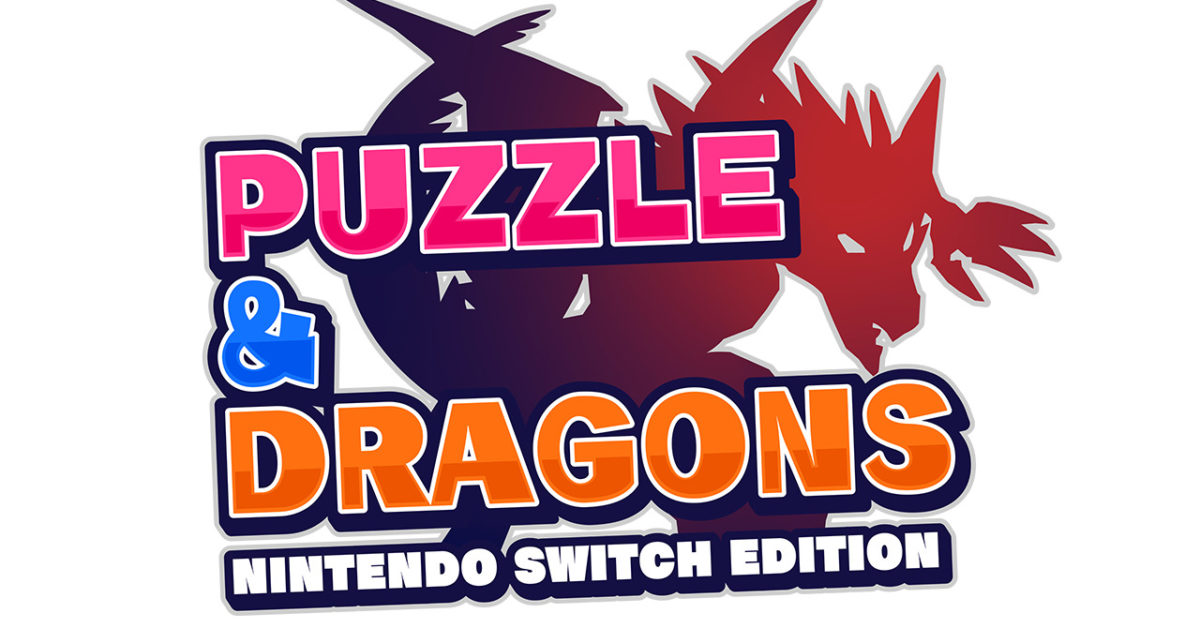 GungHo Online Entertainment has released a brand new update to the Nintendo Switch edition of Puzzle with a ton of content. In some ways, this update essentially takes the game to the level that other players are experiencing it through mobile. In other ways, it also gives it a different identity and feel, so this release feels like a different kind of experience if you decide to get it on Switch. In any case, we have the complete list of updates added to the game below as they are available when you update the game.