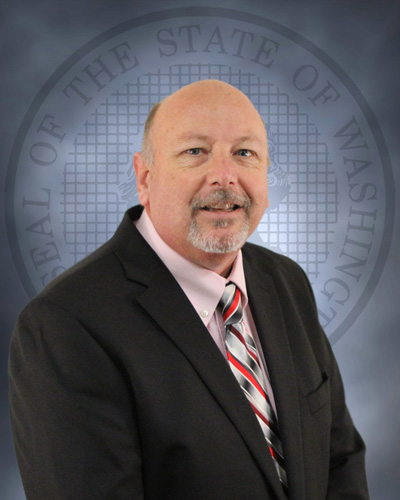 “I want to thank Pat for coming out of retirement and stepping up his efforts to ensure that our agency had a stable leader in the interim,” Strange said. “Pat was a known commodity and a trusted leader, which was essential as we searched for our next assistant secretary. “

“This role requires someone with a broad knowledge of prisons, including someone who understands the importance of safe and humane prison operations and the importance of preparing those in our care and custody to return to the prison. community. It includes listening and learning and a thirst for continuous improvement, which I know Mike brings to the table. Mike’s leadership has been invaluable in all the roles he has held for the department and I know he will continue to excel in his appointment as Assistant Secretary of Prisons.

Mike has extensive knowledge of prison operations and emergency response and most recently in his role as Deputy Director of Prisons, he has also worked with the department’s incident management team to support the COVID-19 response.

“My hand is crushed by a sweaty little paw.” The Edinburgh Dungeon relaunches their Cursed Crown experience, and we bring the family.