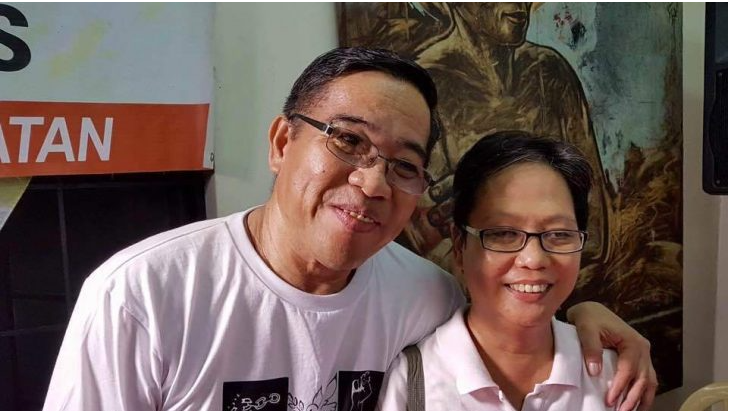 In a message sent to BulatlatHealth Action for Human Rights volunteer doctor Julie Caguiat said Birondo is currently confined to Rizal Medical Center in Pasig City and is under observation. He’s due for an MRI.

Birondo and his wife Nona were arrested in 2015, but were released a year later to become staff of the NDFP Peace Panel. They were, however, arrested again in 2019. Both remain behind bars despite a Quezon City court overturning search warrants and ruling evidence against two peace talks staff inadmissible. .

â€œAlex Birondo’s hospitalization underlines the fragility of the lives of political prisoners when he should have been released from prison with Winona more than three months ago without the clearly fabricated case of illegal possession of firearms and ‘explosives,’ said Kapatid spokesman Fides Lim. .

Lim said they are seeking a dialogue with compassionate officials to free political prisoners, especially the elderly and humanitarian release seekers. (JJE, RVO)