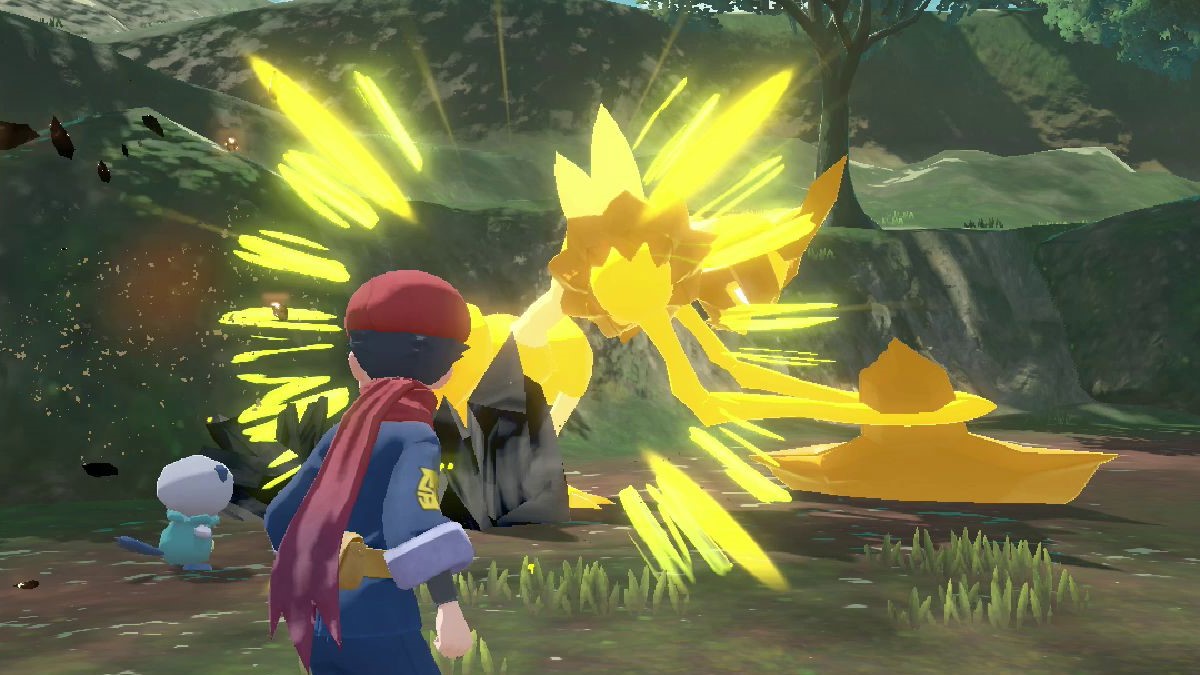 While we know trainers in Pokémon Legends: Arceus can drop items while fainting while traveling in the Hisui region, an apparent leak may have revealed how players can recover their lost goods. Interestingly enough, it looks like the mechanic behind this is heavily inspired by the Mystery Dungeon series, as other players online will be tasked with tracking down these misplaced items.

In a tweet from CentroLeaks, one of the main issuers of the Pokémon series, several images that appear to be from the game detail a feature known as “The Lost & Found”. Similar to Pokémon Mystery Dungeon DX, the leak suggests other players can stumble upon another user’s belongings and return them to the original owner for merit points. While it’s unclear exactly what merit points can be spent on, an additional in-game screen indicates that merit points can “get their hands on some very special items.”

As this is an online mechanism, it is not yet known if only those who have a Nintendo Switch Online subscription can have their items returned. However, over the past few days a number of other detailed leaks have surfaced around the game, like the size of the game’s PokéDex and the inclusion of a first-person mode. Of course, as with all leaks, it’s best to take these Arceus leaks with a big grain of salt.