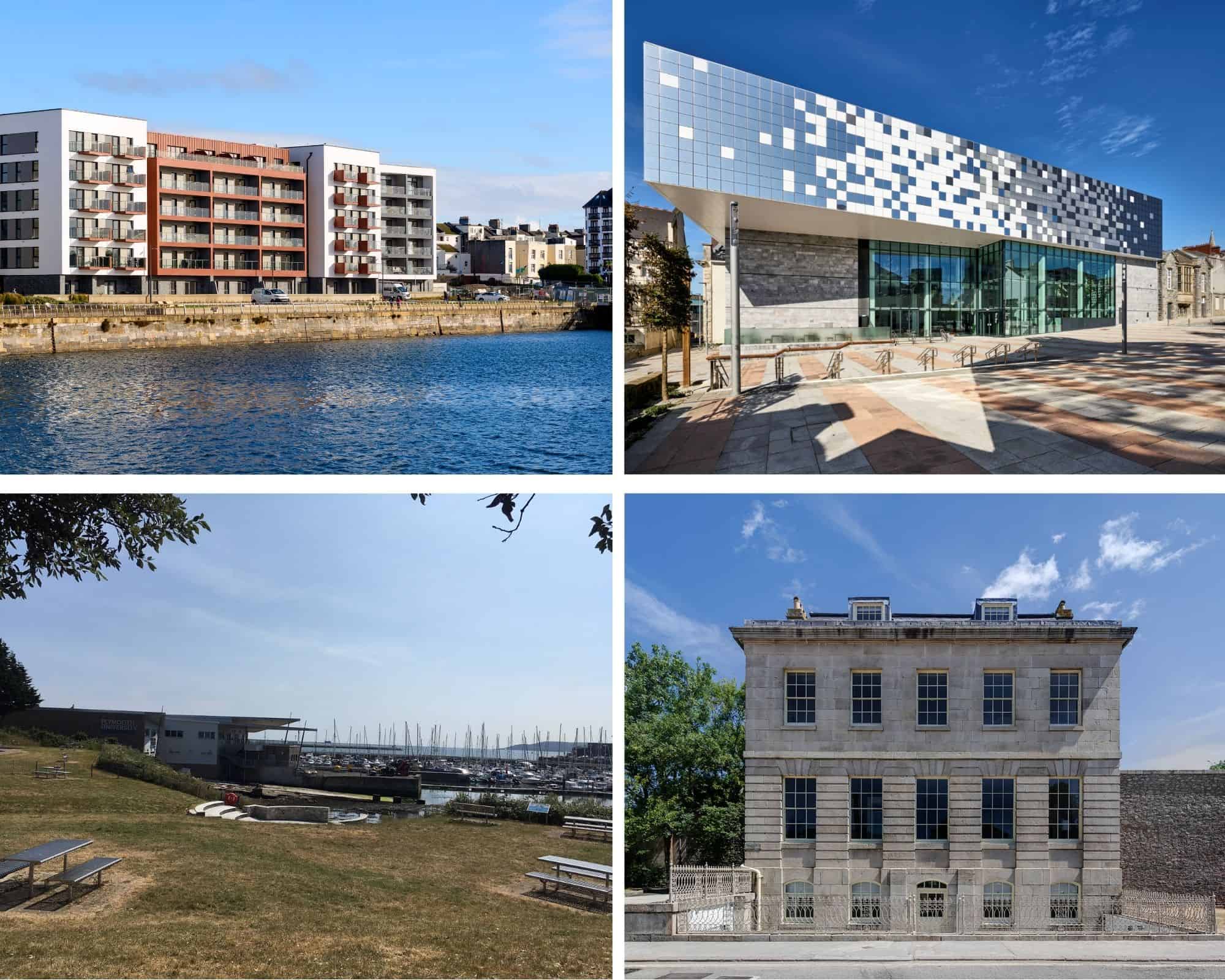 Over 30 projects and programs are in the running for recognition at this year’s Abercrombie Awards and now it’s up to residents to have the final say.

The Abercrombie Awards are held by the Council every three years to celebrate the role of groups, architects, designers and construction companies in shaping the city.

Named after the architect responsible for Plymouth’s post-Blitz reconstruction plan, the awards examine a wide range of work, from small conversions and projects to transform open spaces into multi-million housing or business projects. of books.

Returning to this year’s event is the People of Plymouth Award category which will give residents the opportunity to vote for their favorite program or project.

We’ve received hordes of People of Plymouth Award nominations and now it’s up to the residents to have their final say.

Here is this year’s shortlist:

Cattewater Harbor Commissioners Office, The Barbican. The refurbishment and conversion of the former Commissioners’ Office has been redesigned and reconfigured to provide a reception area, general offices, kitchen and washrooms / showers.

Central Park Sports Center. The project provides a focal point for a range of ages, abilities and demographics, encouraging them to get involved in activities in the wider park, connecting with nature for health and well-being.

Elizabethan House, New Street. A major restoration project of a post-medieval merchant’s house in the historic Barbican district of Plymouth, which dates from the early 17th century.

Glen Road Orchard, Mannamead. A landscaping strategy to replace the 44 cut trees and 22 trees lost as part of the Eastern Corridor Junction Improvement Program. In total, 79 trees were planted and around 500m of hedge.

Covered market, Duke Street. The completed market hall is a world-class space for creative, digital and immersive experiences. The works include a new extension of the historic building housing the immersive dome that offers video experiences.

Market path. An extensive public works program to address the landscape around the old Comet building and pedestrian access which provides a key route to the West End.

Morley Meadow School, Encombe Street. Morley Meadow Elementary School is a two-entrance elementary school with capacity for 450 students, located in the Market Square as part of the Plymstock Quarry redevelopment.

Tour of Mount Batten, Lawrence Road. Renovate the Grade II * listed building for functions and make it safe for public use.

Pilgrimage Court, Bretonside. The development offers 12 new construction apartments for adults with learning disabilities to gain independence and confidence while remaining within or close to their families and the local community.

Plymouth Argyle Football Club, Home Park. Renovation of the stand into a 5,000-seat stand with associated equipment, a new bar and a conference center.

Plymouth Tree Challenge. A project that increases awareness of Plymouth trees by covering several case studies to promote the value of trees to the city and communities.

Quadrant quay, Isambard Brunel route. Over 130 high quality waterfront homes and opens up a historic waterfront section to the whole town and community.

HQ of the shooting range, chemin William Prance. The headquarters of the range and the training store consist of 7,910 m2 of A1 – Stores and points of sale, with an auxiliary A3 café for the use of customers.

Hill of pacifiers. Regeneration of an area with high levels of antisocial behavior in an underprivileged part of the city, into a high quality and well used green / blue space.

The Box, Place Tavistock. An innovative extension and renovation of three historic buildings classified into a state-of-the-art interactive museum, gallery and archive.

Councilor Patrick Nicholson, Deputy Head of Plymouth City Council, said: “I want to thank everyone who has come up with a project for us.

“Obviously, while we have all been through so much since the last awards in 2017, there are still many exciting developments that have managed to progress and ultimately impress the people of Plymouth.

“It will be fascinating to find out who the ultimate winner is. “

The other categories presented at this year’s awards are Best New Building, Best Business Project, and This Year’s New Category, Best Response to the Climate Emergency.

For more information on the awards visit: www.plymouth.gov.uk/planningandbuildingcontrol/designconservationandheritage/abercrombieawards

“But we buy houses that the French don’t want”

Your TV really shouldn’t be over the fireplace

These shows are fighting to be the next “Game of Thrones”