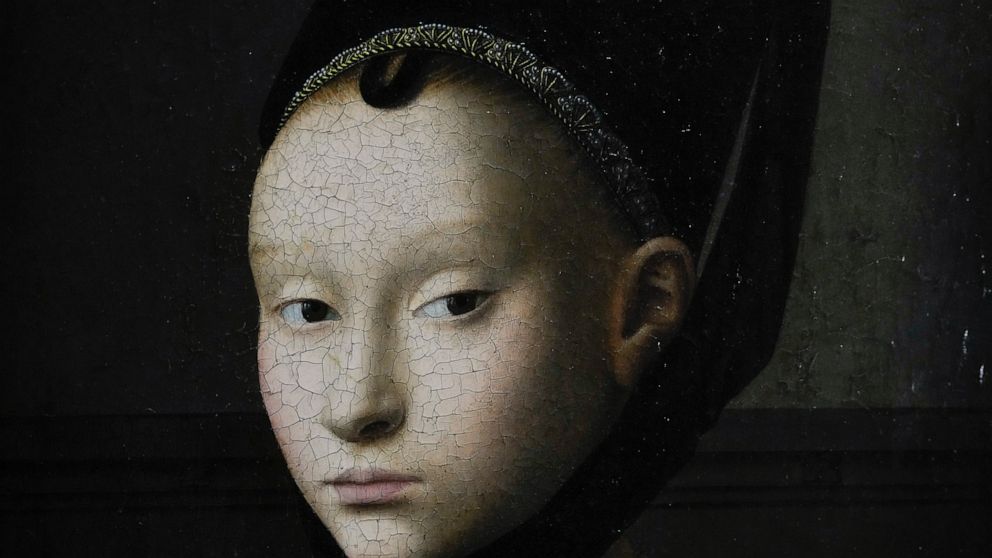 AMSTERDAM – As COVID-19 closures loosen and borders reopen, there is a gathering at Amsterdam’s Rijksmuseum of people from across Europe, represented in more than 100 Renaissance portraits.

The new exhibition of the Dutch National Museum “Remember Me” covers the 1470-1570 century and features portraits from across the continent by masters such as Albrecht Duerer, Hans Holbein and Titian who underline humanity’s enduring desire to remember.

It also shows the efforts artists have made to represent people, their wealth, their jobs, their power and their love for one another.

While the exhibit has been in the works since before the global pandemic swept the world last year, the wish to remember is something that seemed more pressing than ever amid the closures, said the chief executive of the museum, Taco Dibbits.

“We now felt with the corona crisis that people were so far away that they couldn’t come to you. You couldn’t travel, ”Dibbits said Tuesday. “That was always the case in the Renaissance, when it was much more difficult to travel and… there was this great desire to have the person with you. I think something that we have felt over the last and a half years. “

The exhibition offers a snapshot of European society during the Renaissance era and includes for the first time in a single exhibition the first two individual portraits of black men known in Europe – a painting by Jan Jansz Mostaert of a man in military dress who was possibly Christophle le More, a personal bodyguard of the Holy Roman Emperor Charles V, and a drawing from 1508, “Portrait of an African man”, in black chalk from ‘Albrecht Duerer, on loan from the Albertina collection in Vienna.

For Dibbits, whose museum has just closed an unprecedented exhibition highlighting the history of slavery in the Netherlands and its former colonies, the two portraits are a way of bringing the black population of Europe out of obscurity. in the Renaissance.

“There was a presence during the Renaissance, so around 1500, of Africans in Europe and we felt it was very important to show these two works, to also show this presence,” he said. “I think for a long time in art history these works were invisible. So people just thought, well, they didn’t exist.”

For Dibbits and Matthias Ubl, curator of the museum of Dutch, Italian and early German painting, one of the highlights of the exhibition is the enigmatic “Portrait of a young girl”, painted around 1470 by Petrus Christus. The portrait of an unknown girl is on loan from the Gemaeldegalerie in Berlin, the first time the painting has left the museum since 1994.

Ubl said he became fascinated with the work when he saw it on a poster while a student in London around 20 years ago.

“When I first saw it I was like ‘wow, this is so amazing. This is one of the most beautiful portraits ever. And now it’s here and it’s almost. unreal, ”Ubl said.

Obtaining all the portraits on loan to Amsterdam from museums in Europe, the UK and the US was a feat in itself in an era of travel restrictions. The show opens on October 1 and ends on January 16.

“We are incredibly grateful to have brought them all together,” said Dibbits. “And it’s really like a (re) union, you might say. It was like real people coming together again and these Renaissance people are now reunited here again.”

Have a great time mass glamping, camping with a touch of glamor