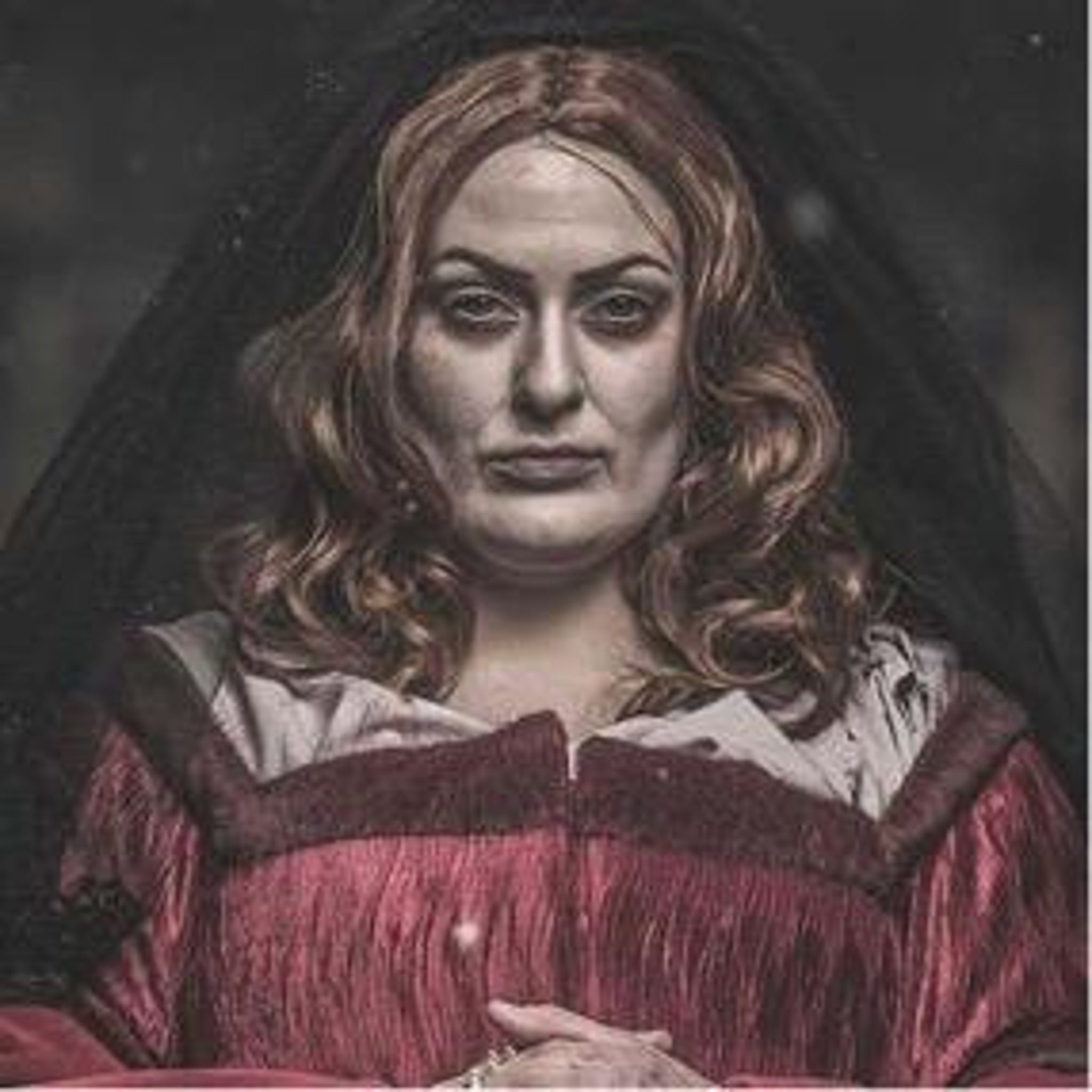 “My hand is crushed by a sweaty little paw.” The Edinburgh Dungeon relaunches their Cursed Crown experience, and we bring the family.

I had been playing around with the idea of ​​taking my nieces to the Edinburgh Dungeon for a while.

After all, life has been pretty devoid of thrills lately.

We were prompted to embark on a morning of terror when we learned that the 21-year-old venue had relaunched her Mary Queen of Scots – The Cursed Crown experience. I had a sleepless night of anxiety before our visit whether the girls, ages eight and ten, were really old enough to go.

Register now to our daily newsletter

The newsletter i cut through the noise

When I was a young goth, I loved stories about Edinburgh’s dark past, of half-hanged Maggie to grave robbers. However, I was terrified of the ghost trains, as well as the basement chamber of horrors in the old wax factories of the Royal Mile. The fact that other kids in my elementary school have already had a sponsored night there always impresses me.

“Parental discretion advised,” they tell the Edinburgh Dungeon, and they don’t recommend it for children under eight.

In order to reassure the girls, we checked with the guy at the door that we could leave at any time. “Just talk to one of the actors and they’ll take you out,” he said. (If we wanted to escape, we basically had to break the fourth wall).

Also, since I have a friend who worked here, I told the kids about the bright hallways beyond the black painted rooms and the efforts she would put into making some horrific props.

Either way, the anticipation is worse than the reality. We all got nervous in the socially remote queue, with fake rats hanging out, along with a dummy in a plague mask. Then we had our picture taken, holding plastic axes and looking scared. (These are Photoshopped and are free to you at the end, at £ 10 a pop – “or all six for £ 20”).

Once the show starts off properly, each room increases in dread potential. It starts off easy, with The Courtroom and the audience participation involving the judge. (Also, for those wondering if the actors are wearing masks, they do, except these are “old”, probably with tea, and look a bit like old pairs of Y-facades).

The girls especially like to shout “Liar” to the volunteers on the dock, with its pre-scary and not very spooky Perspex screen.

Next is The Witches Judgment, which involves a revolving track and greater audience participation. I’m usually a victim of it, as I look as docile as a golden retriever, but I’m glad I was spared. My husband isn’t, and neither are two other visitors, who seem like catnip for the actors.

Probably one of the most memorable moments of this experience is the Cave of the Cannibals, based on the spurious story of Scottish cannibal Sawney Bean.

The single actor does a sort of Oscar-worthy Silence of the Lambs / Deliverance-style monologue, which involves sneaking into the room on a platform, and there’s a very spooky shadow show. My hand is crushed by a sweaty little paw.

Previously, this resulted in The Galloway Boat Ride, which involved sitting on small boats, which drifted with the lights off, while creepy voices echoed in the dark. Unfortunately, it is closed for the moment. Maybe as well, because it’s the scariest one IMHO on Dungeon.

The revived Mary Queen of Scots room is arguably the second scariest room. In common with all the rooms, you probably won’t learn much, but that’s not really the point. The actor throws the spiel at us, “Lord Darnley, blah blah, Loch Leven, execution etc”, but we’re too nervous to concentrate.

It becomes very much like that of an exorcist – the portrait on the wall falls, something slams on the floor, the benches below us move, a fake Bible moves on the table and, disappointingly, no one turns their heads and there is no green vomit. However, the lights go out and back on again so that sometimes we can see “Bloody Mary” leaping into the room with a red velvet cape and a gray wig. Someone is screaming loudly and the girls dissolve into hysterical laughter.

I think they have stronger constitutions than me.

There are a lot of other elements, but the latest is Drop Dead: The Grassmarket Gallows.

I have been to the Edinburgh Dungeon a few times and have always managed to avoid this. After all, real fairground rides scare me more than comedians dressed as Burke & Hare. Unfortunately, the younger niece is too short to go, so the uncle says he’s going to stay with her and dodges the virtual noose. So, I accompany the elder, and have to face my fate. We climb onto the seats, and the rail is lowered onto our knees, then we are slowly pushed up to the ceiling. “It’s easy,” I think, as I stare at the wall. Then we fall like a hydraulic fracturing drill, my seat falls and there is a bewildering strobe effect. My legs are shaking.

“It was BRILLIANT,” the niece says, and I step away from the ride like a recently crushed leggy daddy. So that’s what it feels like to be half hanged.

On my way out, I managed to dodge the expensive photography sales pitch and the gift shop. Another victory.

We all survived and the girls’ verdict was’ not scary at all ‘, although my crushed hand will attest to something slightly different.

A message from the editor:

Thank you for reading this article. We depend on your support more than ever, as the change in consumption habits caused by the coronavirus is having an impact on our advertisers.

If you haven’t already, consider supporting our trusted and verified journalism by purchasing a digital subscription.