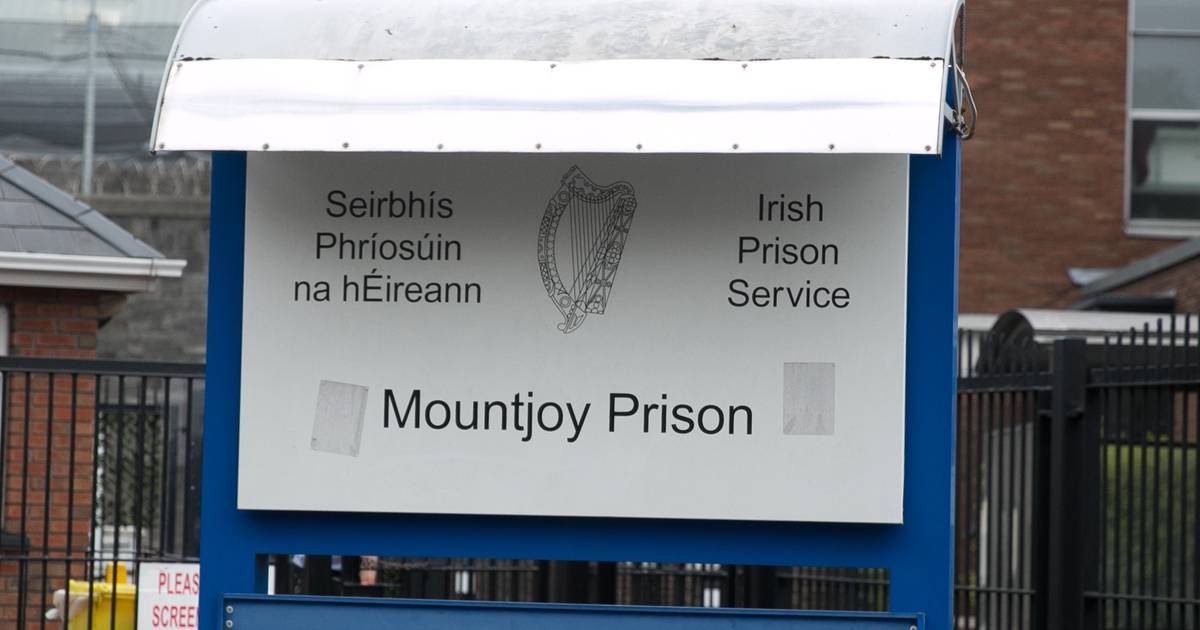 Mountjoy prisoner was lured to another cell before fatal attack, says Gardaí – The Irish Times

Gardaí believe a prisoner who died after a gang attack at Mountjoy Prison was lured into another prisoner’s cell with the aim of being attacked, although the incident turned ugly and resulted in his death. The murder of Dubliner Robert O’Connor (34) is the first in the Irish prison system for seven years and the first in Mountjoy for 16 years.

The last prisoner murdered at Mountjoy Prison, Gary Douch, 20, of Coolock in Dublin, and Mr O’Connor were members of the same extended family.

Four men believed to have been involved in the attack on Mr O’Connor last Friday night were still prisoners at Mountjoy last night and were being held in different areas of the prison. Gardaí needed to gather more evidence in the case before arresting them for questioning.

The deceased man was a drug addict, serving time for a serious firearms offense and had also been involved in a row with other prisoners at Mountjoy earlier this year. Garda sources said all of these areas of his past were being scrutinized in a bid to establish the motive for the attack. They also hadn’t ruled out a connection to a dispute in the deceased’s personal life.

Mr O’Connor, of Snowdrop Walk, Darndale, was attacked in Mountjoy Division C at around 5.40pm last Friday. Garda and prison service sources said it appeared he went with another prisoner to a cell and was attacked there by four men. The attack was very brief, lasting only a few seconds, but the victim was seriously injured in the head.

Prison officers rushed to the scene and paramedics treated Mr O’Connor in the jail before he was taken to Mater Hospital, next to the jail on the North Circular Road. The injured man was placed on a ventilator in hospital and there were serious concerns about his prospects for survival.

The Irish Prison Service confirmed yesterday morning that Mr O’Connor had been pronounced dead in hospital on Tuesday evening.

Mr O’Connor has been jailed several times and was jailed again last October, remanded to Cloverhill Prison, Dublin, after being charged with a firearms offence. When in February he was sentenced to six months for an unrelated crime, he was transferred to Mountjoy Prison to serve his sentence. Last Wednesday he was sentenced to 6.5 years for the firearms offense and was fatally attacked 48 hours later.

Mr O’Connor’s death is the first in Mountjoy Prison for 16 years. Figures obtained by The Irish Times show the Office of the Inspector of Prisons has investigated 67 deaths since 2018 and released 50 reports of deaths in custody during the same period.

The office is responsible for investigating all deaths of people in the custody of the Irish Prison Service – regardless of cause – including deaths occurring within 28 days of temporary release.

Completed reports are first submitted to the Chief Executive of the Irish Prison Service, who prepares an action plan responding to any recommendations made by the Inspector of Prisons.

The reports are then submitted to the Minister of Justice for publication.

The highest number of deaths in recent years – 21 – occurred in 2021 and included a reported death of a prisoner after release.

The Office of the Inspector of Prisons said three reports are currently with Justice Minister Helen McEntee awaiting release.

Three cases of death are being investigated by An Garda Síochána.

Is Andrew Yang finally ready for his close-up? Its third likely to fail depends on it