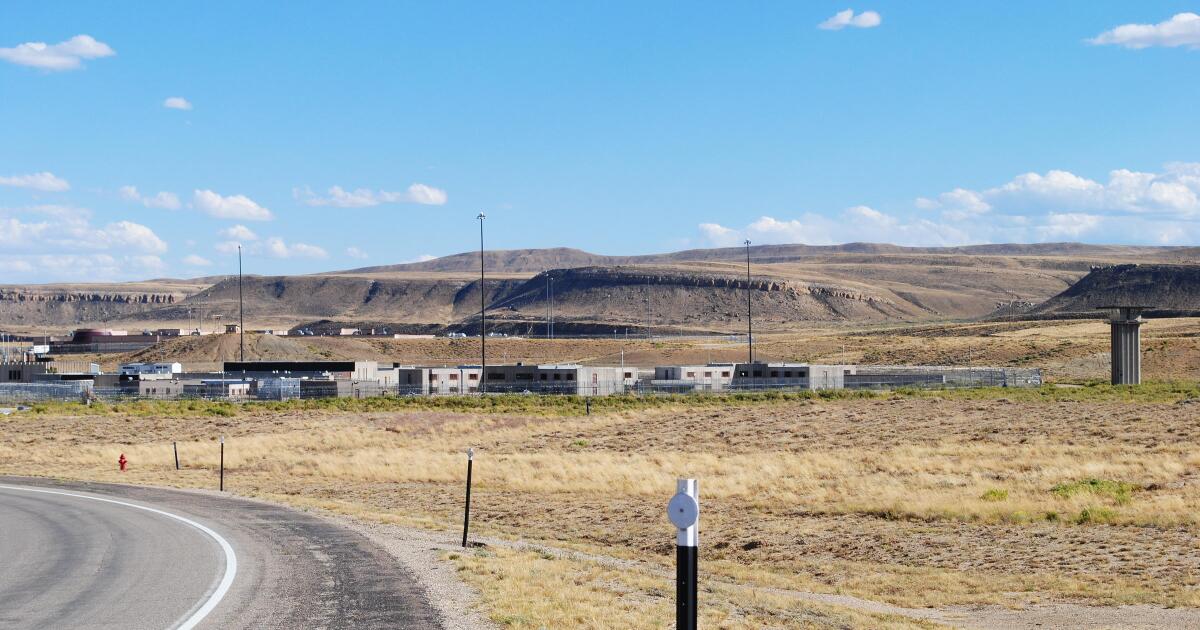 More than 200 positions at the Wyoming Department of Corrections are currently unfilled — about 20% of all staff — as worker shortages pinch prisons around Mountain West, including in New Mexico, Utah, Coloradoand in tribal prisons.

Paul Martin, administrator of the Wyoming Department of Corrections, said it’s hard for prisons to compete with other higher-paying jobs, including those in county jails. A online advertising lists the starting salary for a corrections officer in Wyoming at around $18 per hour, while a similar job in Nebraska pays at least $22 per hour, according to the Casper Star Tribune.

“We see fast food chains competing with us on starting salaries,” Martin said. “The work goes where the money flows. So to be competitive, you know, it just takes money.

Martin said understaffing has been a constant problem at the department for decades, but has worsened lately as the nationwide labor shortage persists. It provides for possible entry-level salary increases to try to hire and retain people.

“There are just fewer people in the workforce today than in the past,” he said. “It’s a problem for us, [but] it has not yet reached the level of public security.

Current employees are working extra overtime to fill the void.

Beyond macro trends, Martin noted that jobs in correctional facilities are tough and, as is the case in Wyoming, they are often located in isolated rural areas.

“Everything you can think of that is wrong in society exists in prisons with greater density than outside,” Martin said.

Martin sees prison positions as genuine public service opportunities that will always be in demand. However, he said there are so many other places to work right now.