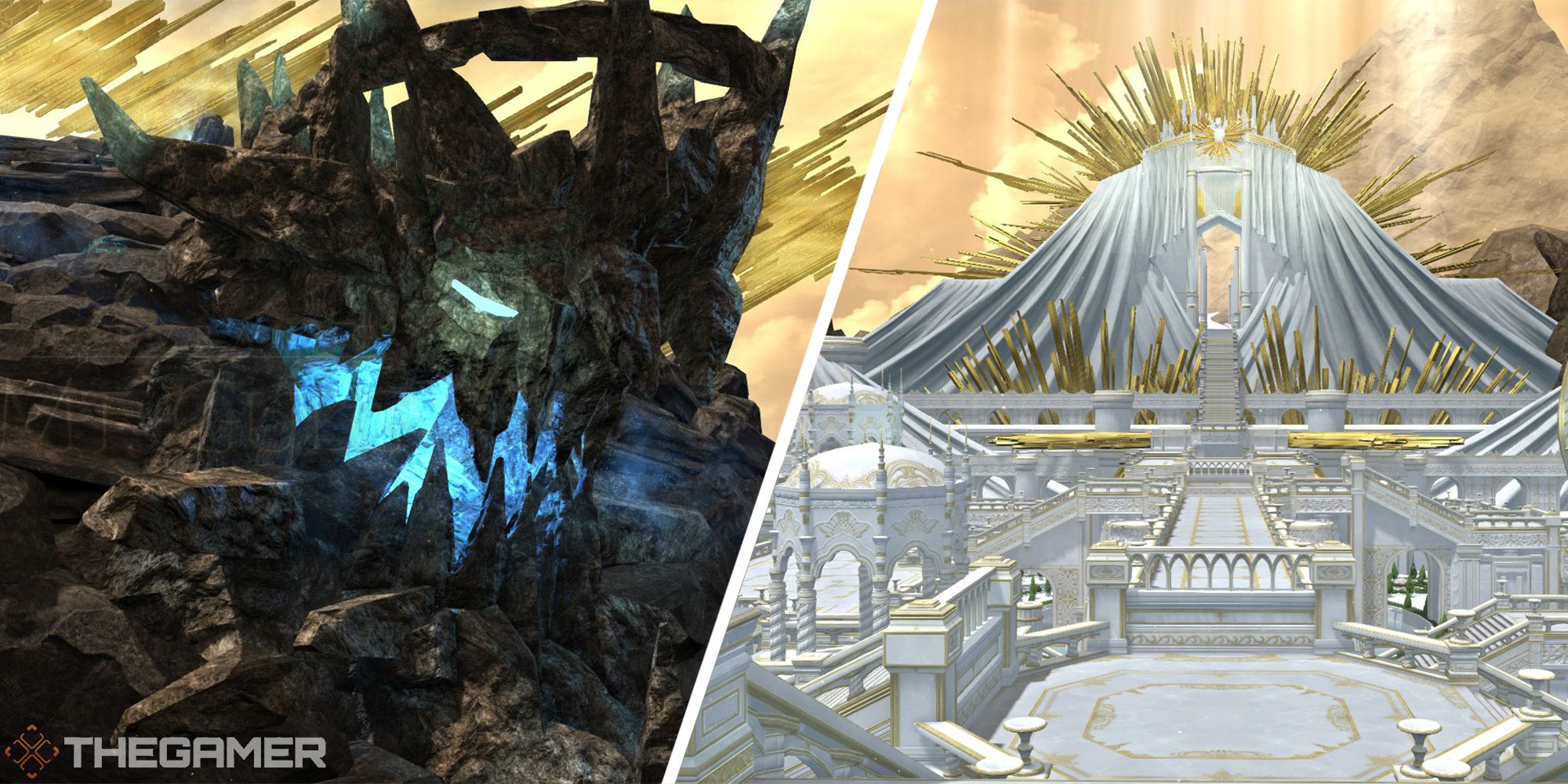 Mt. Gulg is a level 79 dungeon in Final Fantasy 14: Shadowbringers, and the fifth dungeon in the expansion’s main story. After creating the massive Talos in Kholusia and forming a bridge to the top of the mountain where Vauthry is hiding, the final battle against the Lightwardens draws near.

Mt. Gulg is teeming with Sin Eaters, so you’ll need to be on top of your game if you want to get through this dungeon. Let’s take a look at each boss you’ll find in Mt. Gulg, their attacks and mechanics, and how to beat them.

How to Unlock Mount Gulg

Mt. Gulg is unlocked through the following quest.

Mt. Gulg can be attempted using the Trust system, which will allow you to enter the dungeon with three Scions of your choice. Although considerably slower than other players, Trusts are useful in helping you learn the mechanics of the dungeon. They will move to safe places and give calls to dangerous mechanics, which can be useful when first passing through the dungeon.

Later in the dungeon, you will encounter the Rejoicings forgiven mini boss. This enemy will raise their left or right hand in preparation for a big attack on that side of the arena. Move accordingly to avoid taking damage. Additionally, white orbs around the arena will periodically fire line AoEs at party members that need to be dodged.

The first boss in Mt. Gulg is Forgiven Cruelty. Vauthry’s sin-eating fart will be the first challenge of this dungeon, whose attacks and mechanics are detailed below.

Forgiven Cruelty will repeat these attacks until defeated. Later uses of Typhoon Wing may take some getting used to, so try to play with caution during this attack.

The second boss in Mt. Gulg is Forgiven Whimsy, who takes on the appearance of a Rubix Cube eating sin. You may notice that the arena has a similar appearance, which will be used throughout the fight. Forgiven Whimsy’s attacks and mechanics are listed below.

The final boss in Mt. Gulg is Forgiven Obscenity. This enemy will use a variety of AoE attacks, so get ready to move. Below are each of the boss’ attacks and mechanics.

Forgiven Obscenity will repeat these attacks until defeated. There’s a lot to follow during this fight, but if you play it safe, you should be able to defeat her.

Next: Final Fantasy 14: Shadowbringers – Where To Find All Aetherstreams In Kholusia

Twitter verifies Amouranth when virtually every other site bans it

Amouranth scored a blue check after a string of bans elsewhere.

‘I’m happy to have a second career:’ Jim Jones on his resurgence