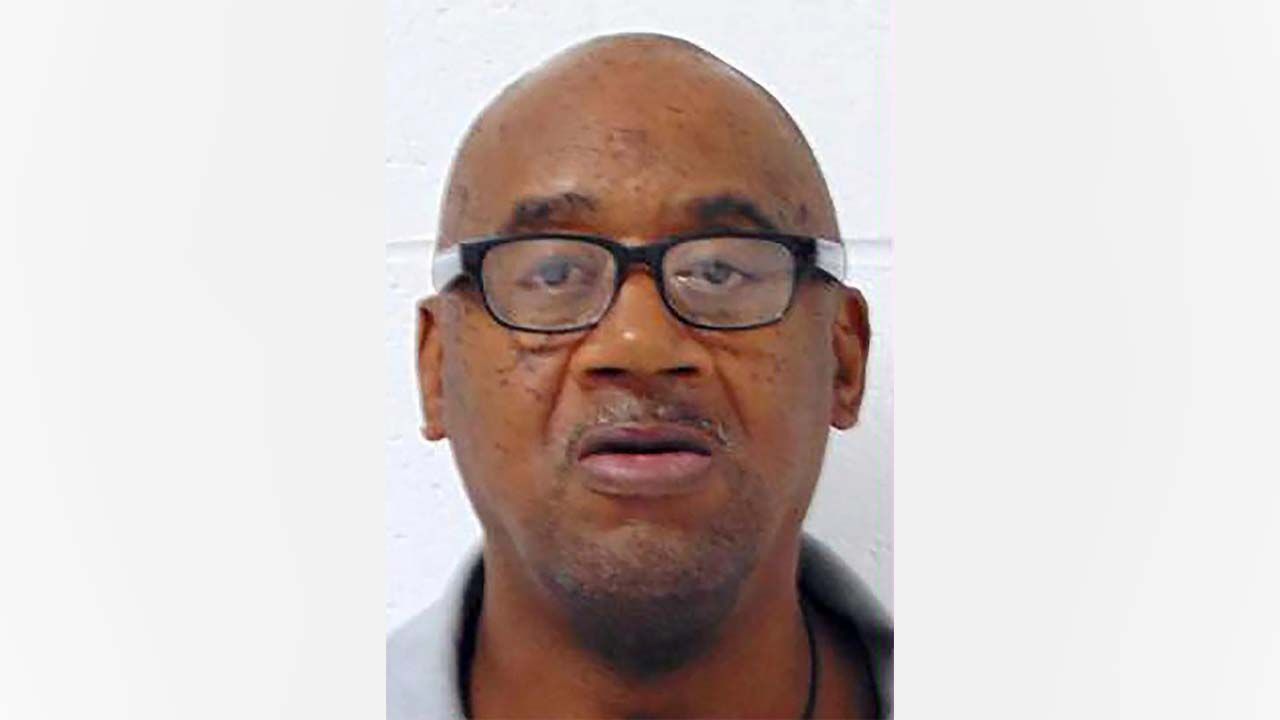 Johnson was put to death by lethal injection at Bonne Terre State Prison. He died at 6:11 p.m., according to the Missouri Department of Corrections.

Johnson, 61 at the time of his execution, was convicted in 1995 of first degree murder for the murders of Mary Bratcher, 46, Mable Scruggs, 57, and Fred Jones, 58, in a robbery at a Casey’s general store in Columbia, Missouri.

Johnson’s lawyers and death penalty advocates have argued his execution was illegal due to his intellectual disability and have called for his sentence to be commuted to life in prison. In 2002, the United States Supreme Court ruled in Atkins v. Virginia that the use of the death penalty against people with intellectual disabilities (known at the time as mental retardation) violated the Eighth Amendment to the U.S. Constitution banning cruel and unusual punishment.

Missourians for Alternatives to the Death Penalty has staged rallies across the state as the time of execution nears. “Ernest Johnson is a person with an intellectual disability,” said group executive director Elyse Max. “He’s very, very nice. He is a mentor to many people, he is strong in his faith… There is no logical reason nor any public safety issue. It is not a threat to future security. It is not dissuasive. It is immoral to take someone’s life in the name of public safety.

Johnson’s attorneys also said the drug Missouri used in its execution protocol could cause him to have painful and violent seizures, given that he still has part of a benign brain tumor. He had about 20 percent of his brain surgically removed in 2008 to treat the condition.

A press release from the governor’s office quoted Parsons, a Republican, as saying, “The state is ready to deliver justice and enforce the legal sentence Mr. Johnson has received pursuant to the Missouri Supreme Court order.” Last month, the state’s high court refused to stop the execution, ruling Johnson was not intellectually disabled, in part because he planned the murders.

Johnson’s initial death sentence in 1995 was overturned because his lawyers failed to provide testimony about his traumatic childhood and drug addiction. His second conviction was overturned on the basis of the 2002 United States Supreme Court ruling banning the execution of people with intellectual disabilities.

Defenders for the convicted man say Johnson had developmental delays since birth, when he was born with Fetal Alcohol Spectrum Disorder to a mother who struggled with drug addiction and drank regularly while she was pregnant. Johnson was assessed as a reading at the third grade level and has consistently performed in the intellectual disability range on standardized tests since the age of 8.

In ruling against Johnson, the Missouri high court relied on “the opinion of a prosecution expert who has never been called to testify and whose test results contradicted key opinions expressed in his own. expert report, ”according to the Death Penalty Information Center. The court has also repeatedly rejected defense evidence regarding Johnson’s functional impairments, absurdly claiming that “Johnson has failed to prove a causal link between his [impairments in day-to-day-functioning] and his alleged intellectual disability.

In the run-up to Johnson’s execution, Pope Francis and two Democratic members of the Missouri congressional delegation called for his sentence to be quashed. US officials Cori Bush and Emanuel Cleaver II called on Governor Parson to stop the execution. “The point is, these death sentences are not about justice. It’s about who has institutional power and who doesn’t, ”they wrote. “As slavery and lynching have done before, the death penalty perpetuates cycles of trauma, violence and state-sanctioned murder in black and brown communities.”

Former Missouri Supreme Court Justice Michael Wolff, who voted with a majority of the court 13 years ago to dismiss Johnson’s appeal, as well as former Missouri Gov. Bob Holden, a Democrat who has supervised 20 executions during his tenure, also asked Parson to grant Johnson leniency.

The KansasCity Star Parson’s editorial board criticized Parson for failing to convene a commission of inquiry into Johnson’s sentence, writing: that he takes revenge on those who don’t even know why they’re being punished.

While blacks and Latinos are disproportionately on death row in the United States, with Johnson’s execution, Missouri’s death row is now six blacks and 14 whites. The death penalty is overwhelmingly reserved for working people and the poor, many of whom, like Johnson, fall victim to an abysmal legal defense.

In line with the ruling elite’s collective immunity policy in the context of the COVID-19 pandemic, the state-sponsored killing machine has not been suspended.

So far during the pandemic, from January 2020 to the present, 19 death row inmates have been sentenced to death, including 10 in states that still practice the death penalty (Texas, Missouri, Alabama, Tennessee and Georgia) and nine by the federal government. . All nine federal executions were carried out by the Trump administration and its fascist Attorney General Bill Barr before Trump stepped down, ending a two-decade moratorium on federal executions.

Eight executions are scheduled for the remainder of 2021, including four in Texas, one in Alabama and three in Oklahoma.

Oklahoma is seeking to resume executions in the state after they were suspended for more than five years after a series of executions went horribly wrong, leaving the convict writhing on the execution stretcher, due to untested lethal injection protocols designed when formerly lethal chemicals were in limited supply.