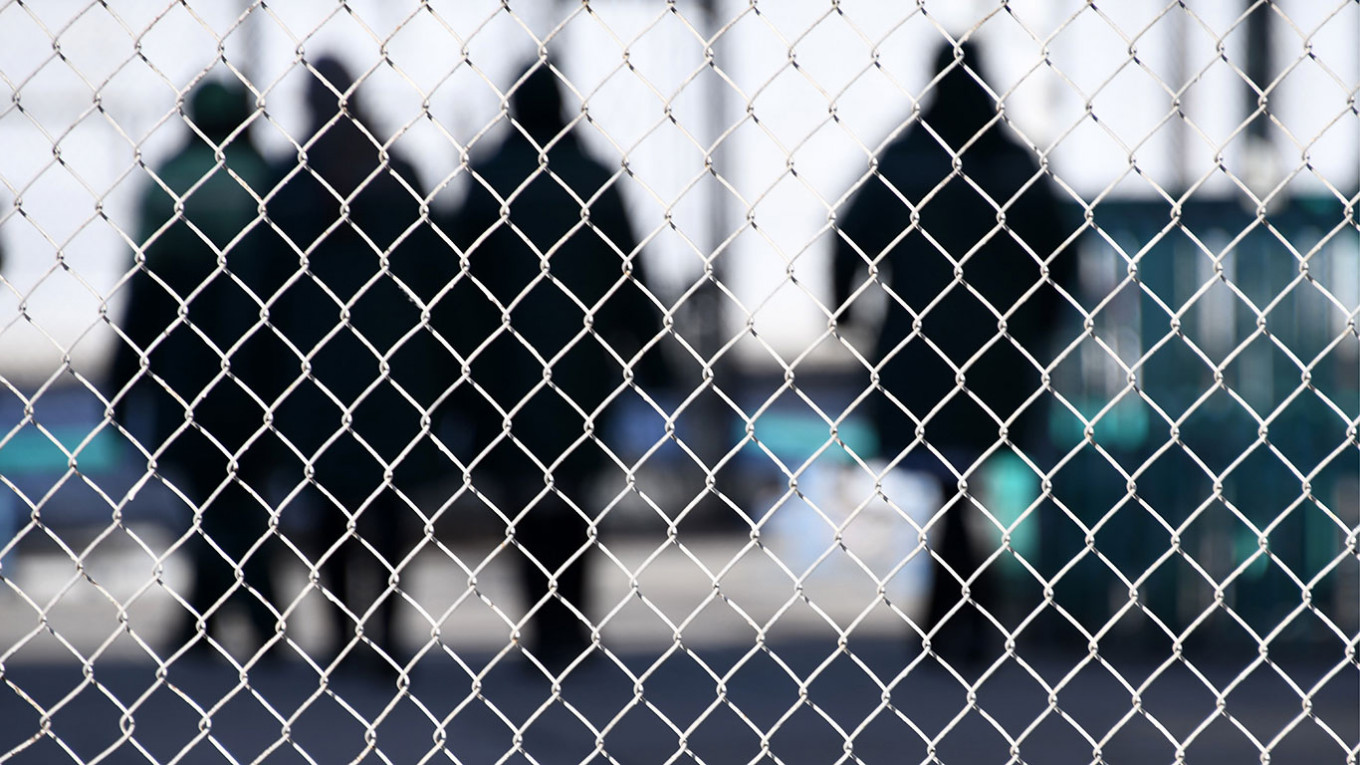 A leading NGO that tracks abuses in the Russian prison system claims to have received “thousands” of leaked video clips showing inmates beaten and tortured by guards in several prisons across the country.

“This is an unprecedented leak that will send shockwaves across the country. In total, we have over 40 gigabytes of files showing widespread torture, ”Vladimir Osechkin, founder of the rights group Gulagu.net, told The Moscow Times in a telephone interview.

Mediazona news site this Tuesday published three of the videos obtained by Gulagu.net which would show detainees tortured in a prison hospital in Saratov, city of the Volga.

The Kremlin said it was aware of the footage from the Saratov Prison Hospital and that the Federal Prison Service (FSIN) has launched an investigation into the videos.

“If this is confirmed, it will lead to a very serious investigation,” Kremlin spokesman Dmitry Peskov told reporters on Tuesday.

Gulagu.net also shared footage allegedly recorded at the same time Saratov prison with The Moscow Times which shows several people using a large object to rape a naked man who is tied to a bed.

The Moscow Times was unable to independently verify the content.

According to Osechnkin, his organization has started receiving the images leaked in March of a former Saratov detainee prison which was released in February this year.

Osechkin said the detainee was a Belarusian computer scientist who allegedly had access to images stored in the prison computers that were filmed in several prisons in the Irkutsk, Vladimir and Saratov regions between 2018-2020.

He said the whistleblower left Russia earlier this week, refusing to reveal his location out of fear for his safety.

“We plan to release batches of step-by-step videos in the coming weeks, now that the source is out of reach of Russian authorities,” Osechkin said.

Gulagu.net also uploaded the videos to European Committee for the Prevention of Torture and Inhuman or Degrading Treatment or Punishment (CPT). CPT did not immediately respond to the Moscow Times request for comment.

Osechkin founded the human rights organization Gulagu.net in 2011 to monitor violations of the rights of detainees across Russia. He left Russia in 2015 and currently resides in France.

The Gulagu.net website was blocked by Russian state media watchdog Roskomnadzor in July following requests from the FSB and FSIN.

Tanya Lokshina, associate director for Europe and Central Asia at Human Rights Watch, said that although HRW was unable to verify the videos, the footage “has caused great concern.”

“The problem of torture in Russian penitentiaries is very acute and the government is not doing enough to ensure an effective investigation, the safety of victims and whistleblowers and the accountability of perpetrators,” Lokshina said.

Russia, alongside Turkey, ranks among countries with the highest proportion of people in prison in Europe, according to a recent Council of Europe report.

Imagine living in this place … during winter