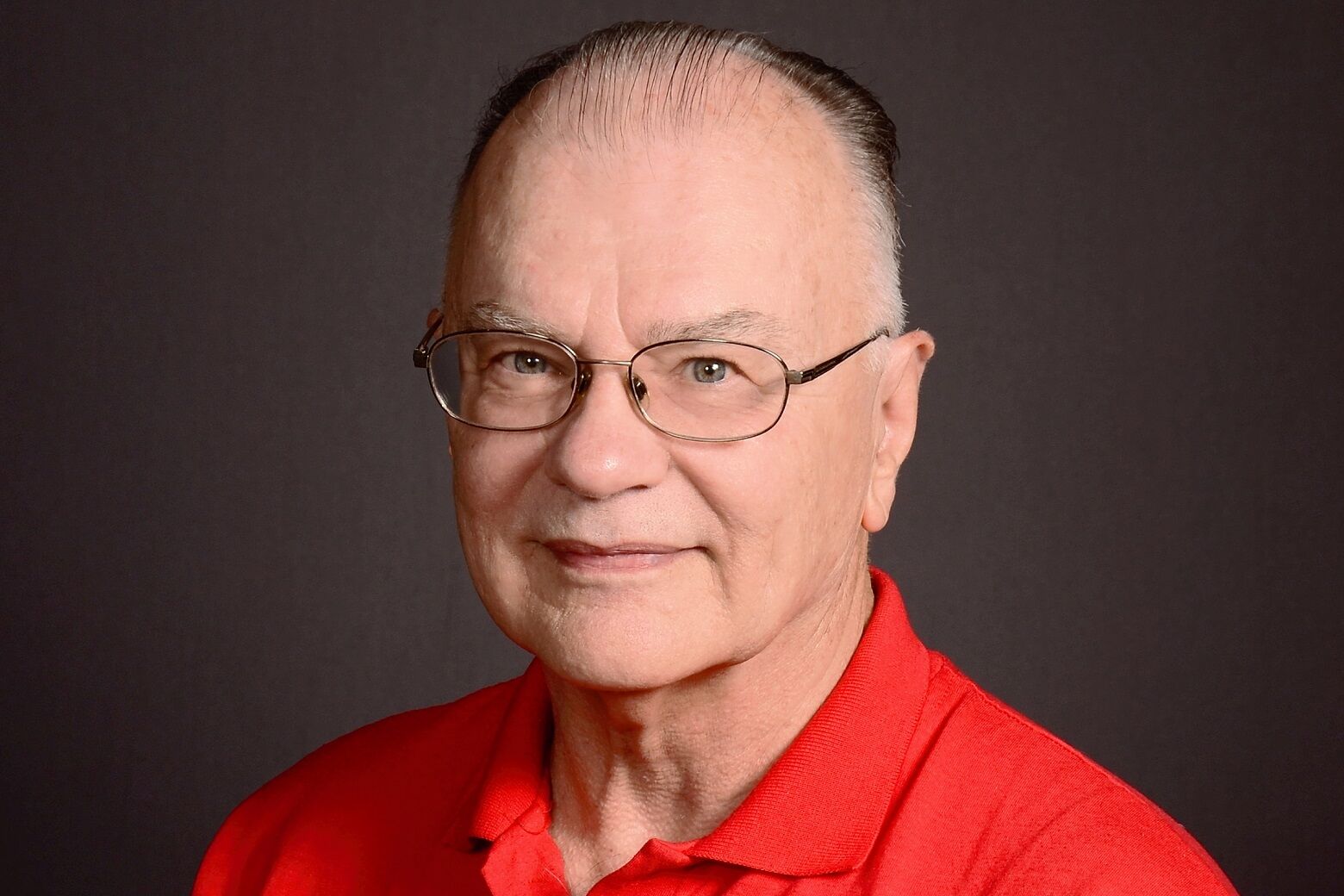 Nearly two decades have passed since a Maryland veteran first tried to earn the POW medal. Now, after a long battle for recognition, he will receive the honor.

Nearly two decades have passed since a Maryland veteran first tried to earn the POW medal. Now, after a long battle for recognition, he will receive the honor.

Veteran Ron Dolecki’s battle to be honored with the POW medal began in 2004.

His request was denied by the army because the people who captured him while he was on a mapping mission in Ethiopia were not an enemy armed force. He said it was because the United States had not declared war.

“It pissed me off,” said Dolecki, 76, of Huntingtown in Calvert County. “It convinced me that I wasn’t going to let this go.”

U.S. Senator Chris Van Hollen has been working to get wording approved to accompany the National Defense Authorization Act of 2022 to apply the law to Dolecki’s situation.

They are currently organizing a ceremony where he will receive his medal.

He spent about two weeks in captivity when Dolecki, his translator and his helicopter pilot were ambushed by armed guerrillas or uniformed members of the Eritrean Liberation Front.

“They threw my interpreter to the ground,” he said. “I really thought they were going to kill him because one of the guerrillas had his gun in the air and was about to hit the interpreter in the head with the gun.”

They were taken to Sudan where he said they had no food and barely any liquid.

“Sometimes they gave us water, but it was putrid. It was in goatskin bags, and it stank to heaven,” he said.

“Once we were in Sudan, and they let their guard down on us. We decided it was the best time for one of us to try and escape,” he said.

He also had to evade hyenas, other armed forces and lack of fresh water before getting to safety.

Now, not only will Dolecki get the POW medal, but the military has posthumously awarded a medal to Jack Kalmbach, Dolecki’s pilot, who was held captive alongside him. Kalmbach died in 2015.

“I just wish we could have received our metals together while he was still alive,” Dolecki said. “But you know, that’s how it is.”

Van Hollen said he was delighted that they could celebrate the two men and their service in a ceremony.

“It took fighting bureaucracy and changing the law, clarifying the law for this to happen. I’m glad we finally got to this day,” Van Hollen said. “It shouldn’t have taken such a long fight to get that medal.”

Get the latest news and daily headlines delivered to your inbox by signing up here.

© 2021 OMCP. All rights reserved. This website is not intended for users located in the European Economic Area.

BEFORE: Escape The Fold is a dungeon crawler to crawl for