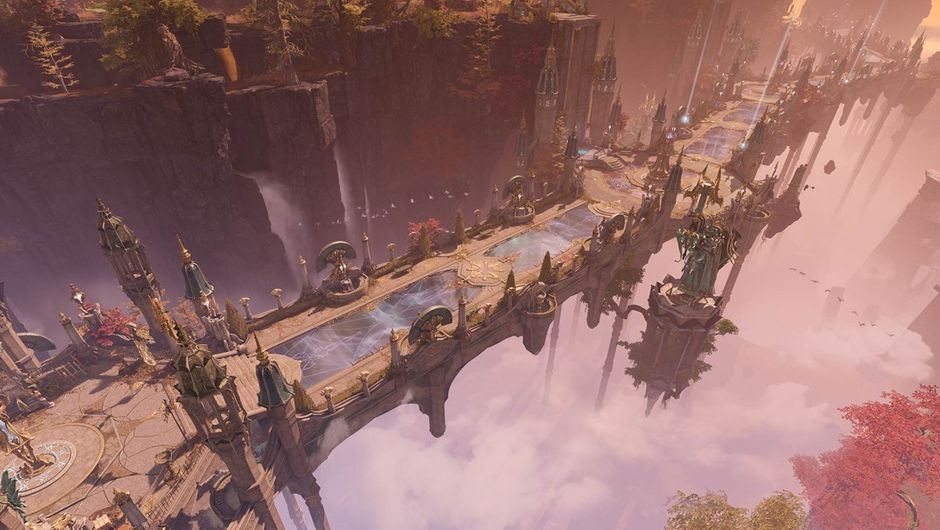 A whole new continent joins the Arkesia landscape, but what exactly does that mean for Lost Ark, content-wise, as everything we currently have is story-related?

South Vern will join Punika as the second Tier 3 continent, requiring an item level of 1340 to start. It is a continent where settlers have borrowed technology from many different races to transform this once barren land into a place of abundant water and green pastures.

The developers have given us some insights we can expect to have which is the closure of the South Vern Senate and the formation of a new Knightly Order, after hearing rumors of the dangers plaguing North Vern. Suspecting something was wrong, Ealyn, Queen of Vern ordered Knight Commander Avele to investigate.

This is where players come in. However, while this covers the narrative aspect of the new continent, it has been confirmed by Roxx, one of Lost Ark’s Community Managers, that the game will not have new Chaos Dungeons in South Vern immediately with the release of the continent.

It looks like April should be a month for new players, or those not as dedicated, to catch up with favorites, before new content is revealed. Whether this is a good thing or not remains to be seen. One thing is certain though, in any case, there will be complaints on the Lost Ark forums.