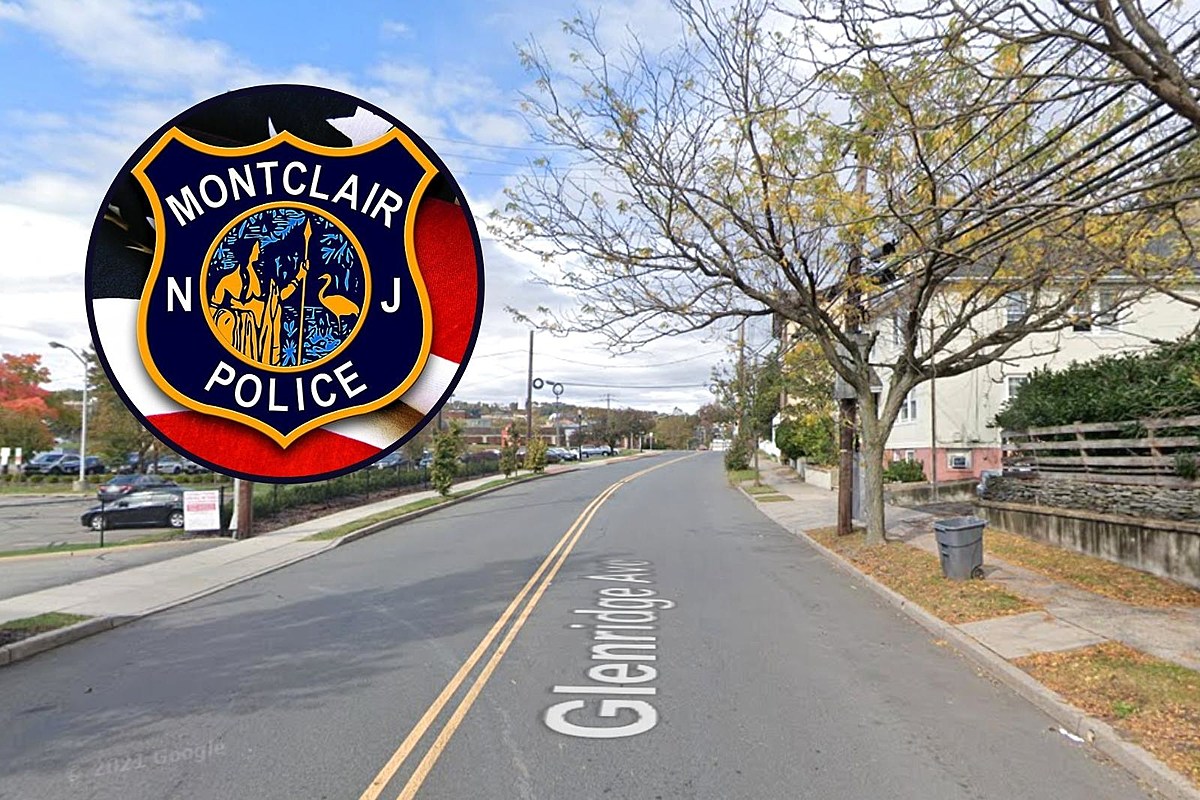 MONTCLAIR — Investigators are asking for the public’s help in locating the person responsible for throwing a helpless kitten out the window of a moving vehicle.

The “act of animal cruelty” took place just after noon in broad daylight on Friday, according to the Montclair Township Animal Shelter.

Witnesses saw a brown or tan SUV, likely a Nissan Rogue, heading north on Glenridge Avenue toward Grove Street, the shelter said. The small animal was ejected from the passenger side window.

Animal control and local law enforcement are investigating the incident. Anyone with cameras in the area, such as a doorbell or surveillance camera, are asked to check footage between 12:00 and 12:15 p.m. for the vehicle.

On Sunday, the Montclair Township Animal Shelter did not immediately return a request for an update and information on the kitten’s condition.

Rick Rickman is a reporter for New Jersey 101.5. You can reach him at [email protected]

The least populated municipalities in New Jersey, according to the 2020 census. This list excludes Pine Valley, which would have been the third smallest with 21 residents, but voted to merge with Pine Hill in early 2022.