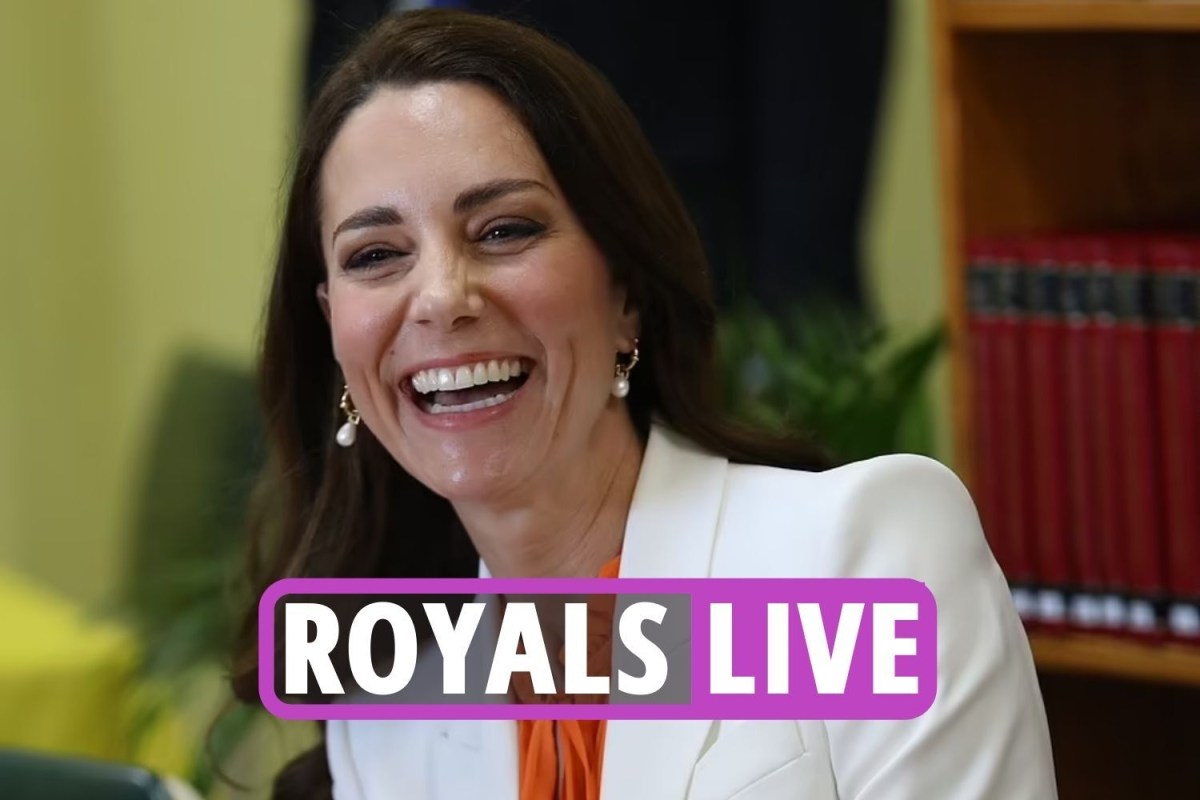 Charles hails importance of peace on trip to ‘majestic’ Ireland

The Prince of Wales paid tribute to the friendship between Ireland and Britain, recounting his joy at returning to the “majestic land”.

Charles reiterated his ambition to visit every county in Ireland, as he and the Duchess of Cornwall enjoyed their first joint official visit to County Waterford.

Using a few phrases spoken in the Irish language, he told a crowd gathered for a mayoral reception at Waterford Town Hall that it was good to be with old friends again.

The couple enjoyed blue skies and bright sunshine as they were greeted at the start of their visit by a Viking re-enactment – a nod to the past of Ireland’s oldest city.

The couple smiled and looked intrigued as two actors engaged in a mock battle with swords and shields in front of a Viking longboat, which Charles later said will “certainly live long in our memories”.

While Waterford’s official founding as a permanent settlement dates back to AD 914, historians say there are a number of references to Viking encampments as early as AD 860.

Charles and Camilla, who visited the town’s Medieval Museum, met members of the local community on a walk, as well as first responders who have been helping throughout the coronavirus pandemic.

Where have you seen the cast before?