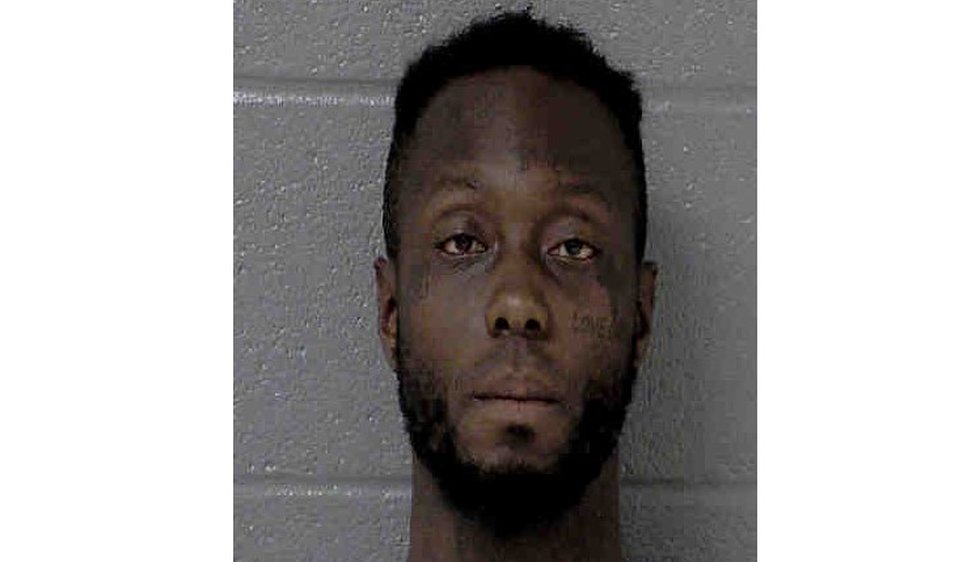 Hugue was sentenced to an active prison term of a minimum of 17 months to a maximum of 30 months which was to begin upon the expiration of his current sentence.

On December 4, 2019, Hugue was at Piedmont Correctional Institution in Salisbury and spat in the face of a detention officer and threatened to stab him. After the jury’s guilty verdict, Hugue pleaded guilty to an unrelated charge of felony malicious conduct by a prisoner.

On January 24, 2020, Hugue was at Piedmont Correctional Institution in Salisbury and threw urine at a detention officer. Hugue was sentenced in this case to an active sentence of a minimum of 24 months to a maximum of 38 months which was ordered to be served at the same time as the previous sentence. Hugue has previously been convicted of two counts of assault on a government official and common law robbery.

Rowan County District Attorney Brandy Cook thanked Assistant District Attorneys Tiffany Cheek and Ashley Smith for their work on several cases that have been solved recently, as well as for the thorough investigations conducted by the Kannapolis Police Department , the Salisbury Police Department and the Piedmont Correctional Institution which resulted in culprits. be held accountable for their continued criminal conduct.