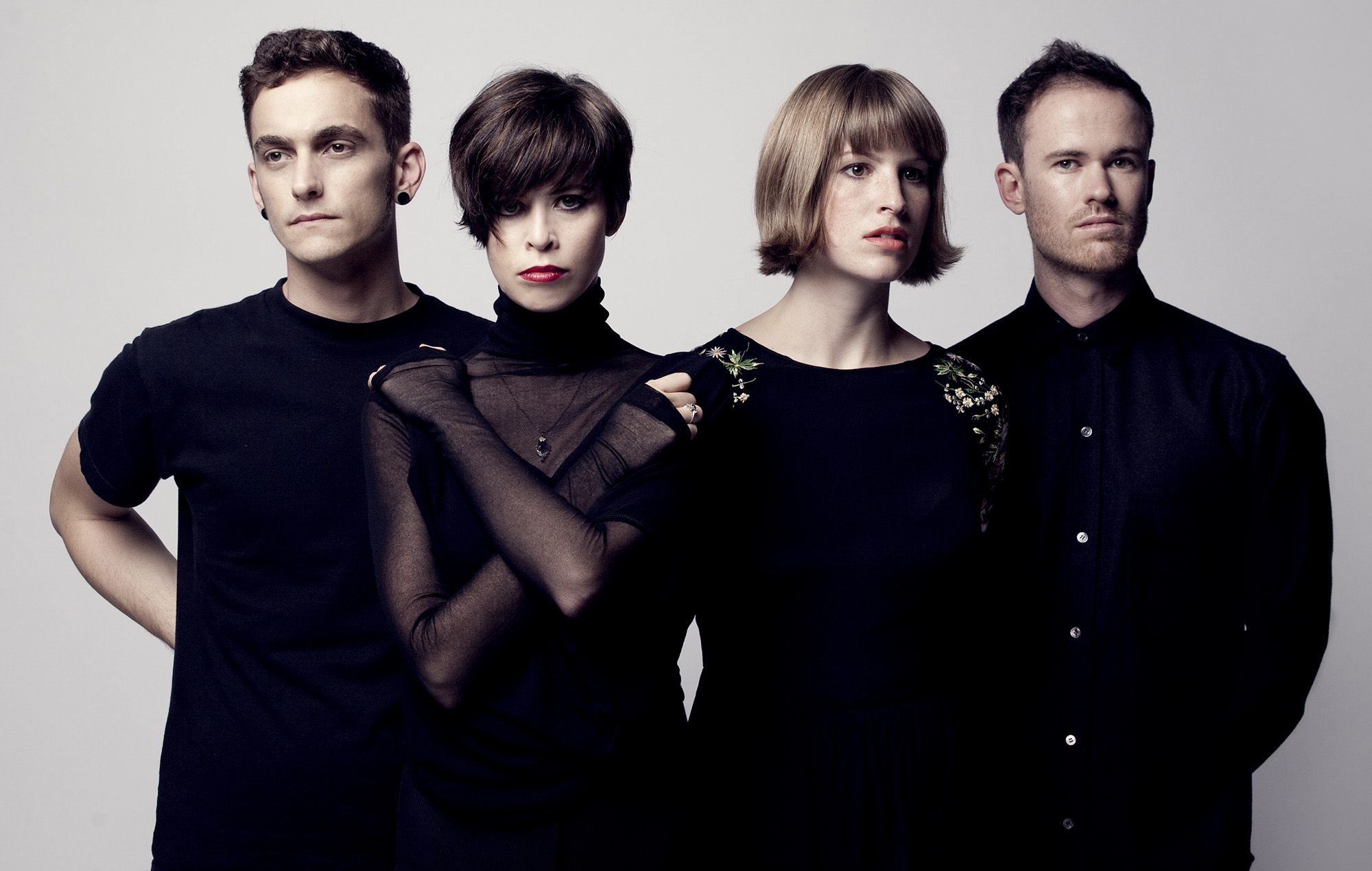 The Jezabels have announced a nationwide tour to celebrate ten years of their debut album “Prisoner”.

Running throughout June, the tour will see the band perform the entire record live on stage for the first time.

“It’s been a hell of a decade that [â€˜Prisonerâ€™] came out, but it made us all the more grateful for some of the things we took for granted, â€the group said in a statement.

â€œLike so many bands, playing our records live has always been as important, if not more important than making these records. We can’t think of a better way to celebrate â€œPrisonerâ€ and to thank our fans and the live music industry who have supported us over the years than to announce this tour. “

Tickets for the tour will go on sale this Thursday (November 4) from 12:00 p.m. local time until Living country.

Released in 2011, “Prisoner” won the 2011 Australian Music Award and reached No. 2 on the ARIA Albums Chart. Earlier this year, the band also announced a tenth anniversary vinyl pressing for â€œPrisoner,â€ which will be released on November 19.

The Jezabels released two more albums after “Prisoner”, “The Brink” in 2014 and “Synthia” in 2016. They also released a single single, ‘The Others’, in 2017. Speaking to NME last year, singer Hayley Mary said there was no new music in the works.

Dates of the tour of the ten years of “Prisoner” of the Jezabels:

How to build the best 5th ascendant dragon monk in DnD

Fancy a “charbonnay”? How the French coal belt reinvented itself as a tourist destination | Holidays in France