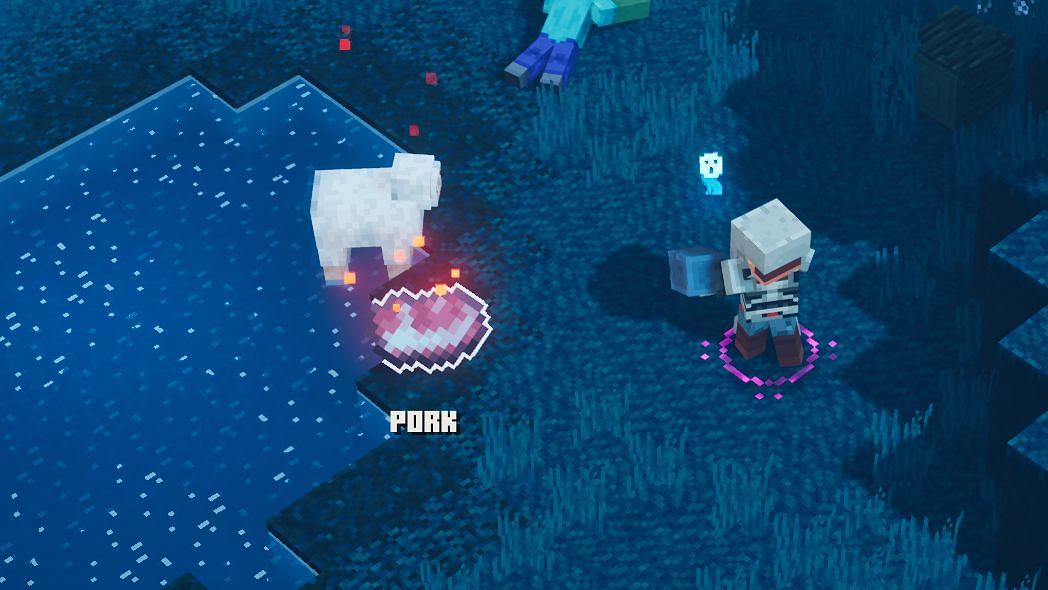 How to get sheep in Minecraft Dungeons

The following levels can spawn sheep:

Any offensive enchantment will have no effect on the sheep. For example, if an enchanted sheep has the Fire Trail enchantment, the effect does not damage the Minecraft Dungeons player.

Sheep can spawn up to level 103, which means they’ll have 2498.4 health, making them much harder to kill. They won’t drop wool like they do in Minecraft, as Minecraft Dungeons doesn’t really have a use for this article.

Instead, they can drop items like meat, weapons, or armor, although these are usually common items that aren’t as useful as scavenging emeralds.