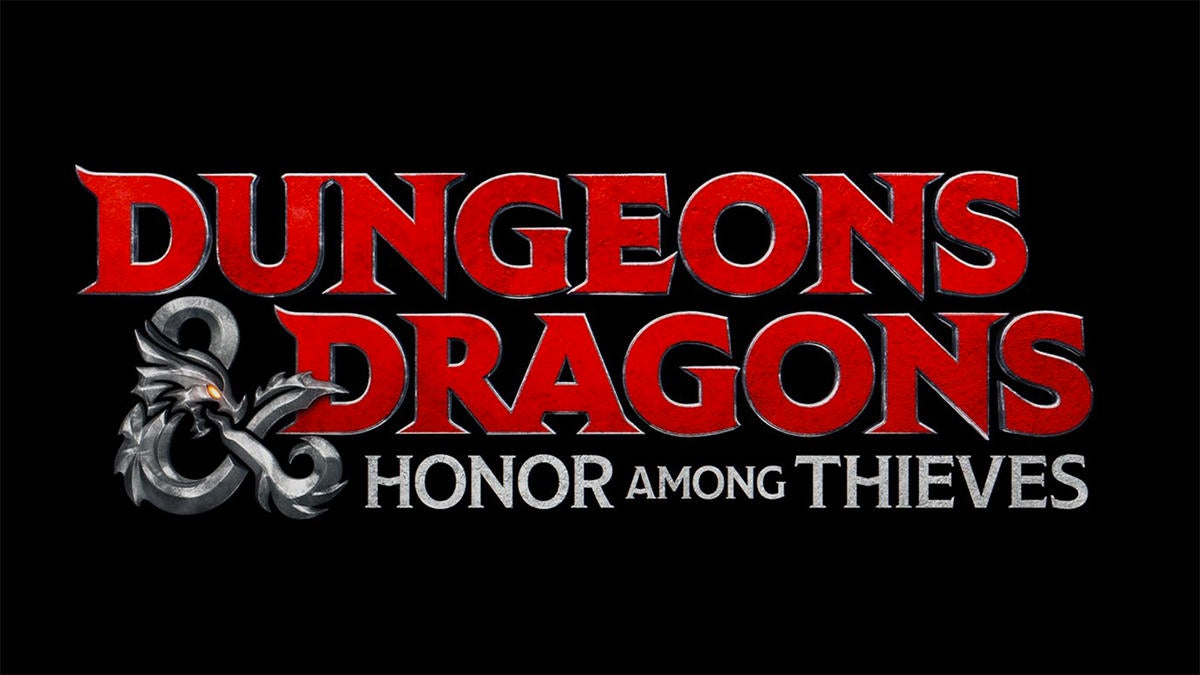 Dungeons & Dragons: Honor Thieves revealed a first look at the cast in their movie costumes, with some big teasing as to how “classy” each character is. IGN hosted a TikTok Live video at Quincy’s Tavern Experience at San Diego Comic-Con. During the video, the camera focused on a screen showing the main cast of Dungeons & Dragons: Honor Among Thieves, showing viewers a first look at Chris Pine, Michelle Rodriguez, Rege-Jean Page, Sophia Lillis, Justice Smith and Hugh Grant in their costumes. You can check out screenshots from the TikTok below:

From the screenshots, it looks like Chris Pine will play a bard, Michelle Rodriguez will play a barbarian, and Justice Smith will play a wizard. Sophia Lillis is a Druid, while Rege-Jean Page is either a Paladin. Hugh Grant’s character has been mentioned as being a rogue, which makes sense since he plays the movie’s villain.

You can also see Grant throwing a dragon, a coin type used in Forgotten Realms. We previously knew the film was set in the Forgotten Realms, but this indicates just how accurate the film will be within the famous campaign setting. We will add that the Evermoors also received a name during the TikTok Live video.

We expect to get a lot more details about Dungeons & Dragons: Honor Thieves tomorrow. Paramount Pictures is hosting a Hall H panel that will include a Q&A session with the cast. We’ll likely get a first look at the movie, including a trailer and maybe a movie synopsis.

Dungeons & Dragons: Honor Thieves will be released on March 3, 2023.

Your point of view: Dunphy