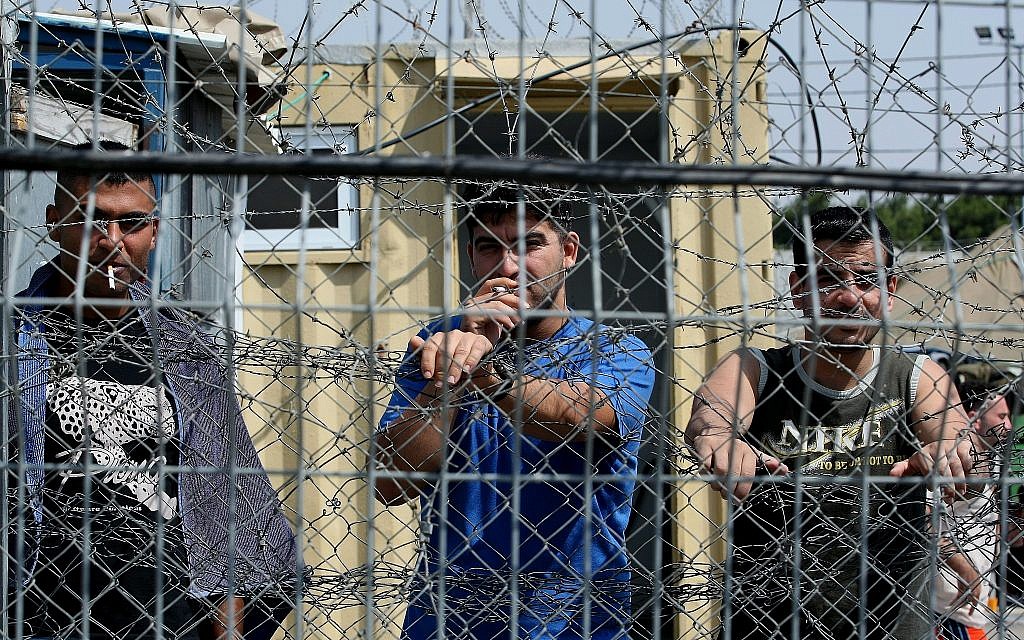 Hamas announced on Sunday that dozens of its operatives who are prisoners in Israeli jails will go on hunger strike to protest the current policy of administrative detention against Palestinian suspects.

â€œDozens of prisoners are preparing for an indefinite hunger strike to support the six prisoners who are currently on hunger strike to reject administrative detentions,â€ Hamas said in a statement, reported by Hamas official television.

Prisoners currently on hunger strike, some of whom have been without food for nearly three months, are placed in administrative detention, a controversial legal process that allows Israeli authorities to detain prisoners without charge.

The announcement comes two days after the leadership of a group of prisoners affiliated with the Palestinian Islamic Jihad terrorist group announced the end of a hunger strike to protest Israel’s new detainee policy.

The unofficial body said on Friday that it had reached an agreement with the Israeli prison service which was responding to several of its requests.

A security official familiar with the situation, however, told The Times of Israel on Friday that the group’s claims were false and that there had been no negotiations between the prisoners and the guards.

Since six Palestinian security prisoners escaped from Gilboa prison in northern Israel in early September, the Israeli Prison Service has taken a number of steps in an attempt to reduce the chances of another escape, triggering protest hunger strikes by Islamic Jihad detainees.

A protester flies a Palestinian flag and chants slogans next to burning tires during clashes with Israeli troops following a demonstration in support of Palestinian prisoners in Israeli jails at the entrance to the West Bank town of Nablus, Monday, September 13, 2021 (AP Photo / Nasser Nasser)

The policies included the separation of groups of Islamic Jihad prisoners, the transfer of some to other prisons and solitary confinement for some inmates. Family visits have also been postponed. The fugitives – since recaptured – have also been dispersed to five prisons across the country.

Islamic Jihad leader Ziad al-Nakhaleh said earlier in October that the terror group would be ready to go to war on behalf of its prisoners.

â€œThe Palestinian Islamic Jihad will not let its members in Zionist prisons fall victim to the hands of the enemy. As a result, we will stand by their side and support them with whatever we have, even if it means we have to wage war for their sake, â€al-Nakhaleh said. “No agreement or other consideration will prevent us from doing so,” he said.

Aaron Boxerman contributed to this report.

Learn Hebrew in a fun and unique way

You get news from Israel … but do you TO HAVE this? Here is your chance to understand not only the big picture that we cover on these pages, but also the critical and juicy details of life in Israel.

In Streetwise Hebrew for the Times of Israel community, each month, we will learn several familiar Hebrew phrases around a common theme. These are small audio Hebrew lessons that we think you will really enjoy.

Dune: what Denis Villeneuve changed from the book