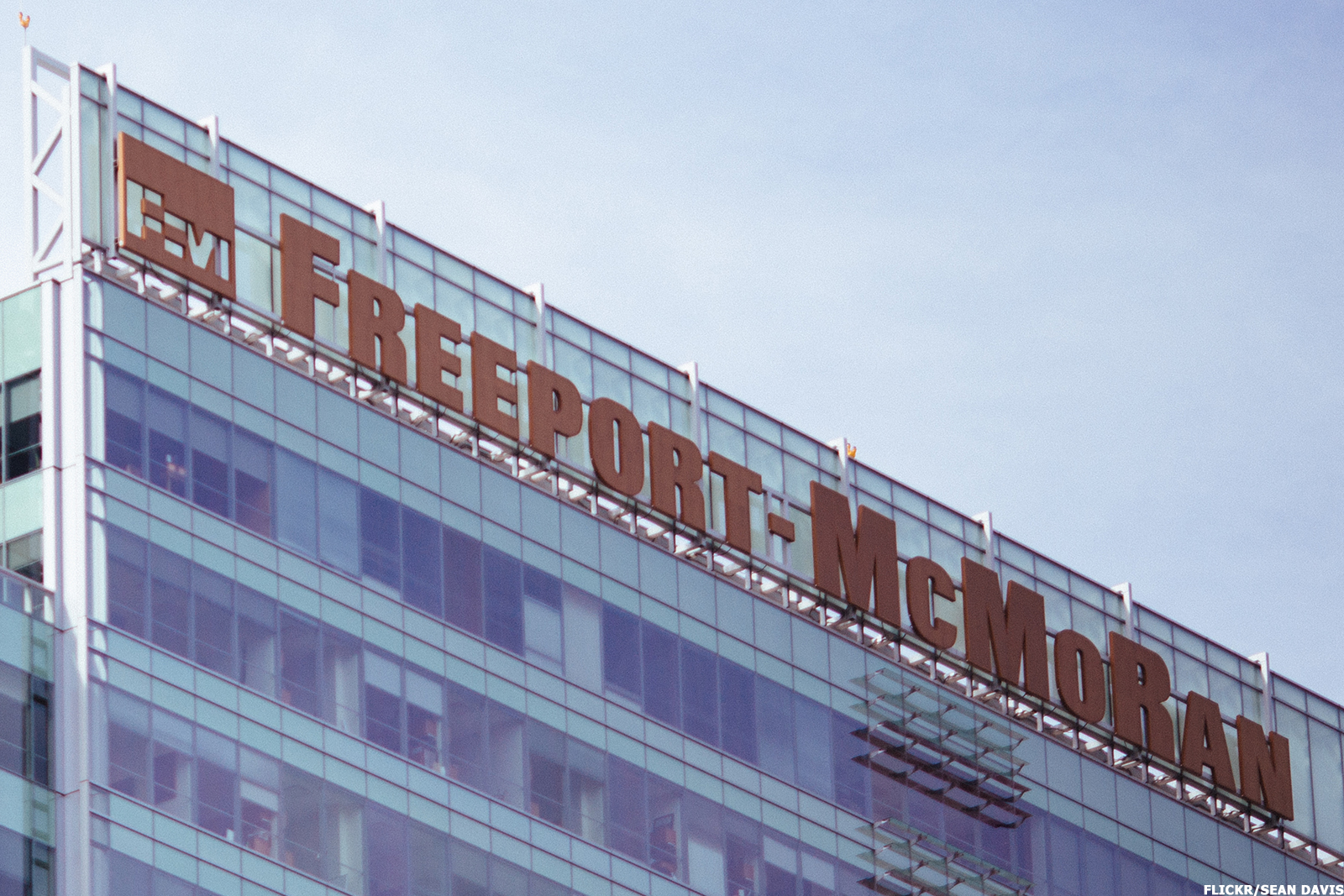 Copper is at the center of the current clean energy revolution, with the electrification of transport. As a conduit for the flow of electrons, analysts estimate that about 70% of the demand for copper will come from decarbonization initiatives – the impetus for Goldman Sachs to declare copper as “the new oil.”

As governments and industries move towards carbon neutrality by investing heavily in renewables, Freeport-McMoRan (FCX), the world’s largest copper miner, is poised to benefit significantly. At around $ 38, the stock is reasonably priced with a P / E of around 12, a strong balance sheet, and strong cash flow.

The development of renewable electricity generation and transmission, including solar, wind, hydro and nuclear power, requires large amounts of copper. The copper that goes into an electric vehicle, estimated at just under 200 pounds, is almost four times as much as a vehicle with a similar legacy internal combustion engine. Demand for electric vehicles is accelerating across the world, as is investment in infrastructure to support energy production, transmission and storage.

As this secular wave of demand continues to advance, the precarious supply / demand balance for copper will likely continue to support the price. Currently, copper inventories are at their lowest for several years and in some areas at their lowest for several decades. Prospects for a significant increase in copper supply are diminished globally by a shortage of large-scale projects underway.

China has been a major driver of copper demand over the past decade, but decarbonization efforts around the world have created more balanced growth engines for the metal. To comply with the Paris climate accords, signed by 174 countries, demand for copper from the energy sector could increase by 40% over the next two decades, according to the International Energy Agency.

In recent years, Freeport has made progress in improving its balance sheet and eliminating operational risks. Since 2015, the company has reduced its net debt by $ 18 billion. Liquidity on the balance sheet has grown from a precarious amount of $ 200 million to $ 7.7 billion today, and debt has been reduced from over $ 20 billion to $ 9.7 billion.

The over-indebted Freeport of 2015, which once looked like a candidate for bankruptcy, now thrives with a strong balance sheet with just $ 2 billion in net debt and $ 5 billion in free cash flow last year. Freeport also settled ownership of the disputed mine with the Indonesian government.

Operationally, Freeport has never been so well positioned. After two decades of planning, the company stepped up underground mining at its Indonesian mine in Grasberg, one of the largest known copper deposits in the world. In addition, new low-carbon technologies could allow Freeport to recover more copper at low cost from materials already mined.

Historically, the price of copper has been viewed as an economic indicator. This is because the metal is known as Doctor Copper due to its ability to take the temperature of the overall economy.

Some drivers of domestic demand, such as housing and infrastructure, have good prospects. The main article of Barron the past weekend presented a glimpse of a real estate boom that may extend to the end of the decade. China’s economic strength is a wild card, but as a leader in electric vehicles, investments in renewable energy and electrification infrastructure are likely to continue unabated.

Freeport shares recently fell nearly 10% and are now nearly 20% below May highs, driven in part by some reduction in year-end risk in markets. The price of copper has held up well, currently around $ 4.30 / lb, up 22% year-to-date.

The potential for stable to higher copper prices resulting from strong investment demand towards a carbon-free future would be a boon to shareholders. With a P / E of 12 and a free cash flow return of 10%, Freeport’s stock has a lot of upside potential in the years to come.

Get an email alert every time I write an article for real money. Click the “+ Follow” next to my signature for this article.