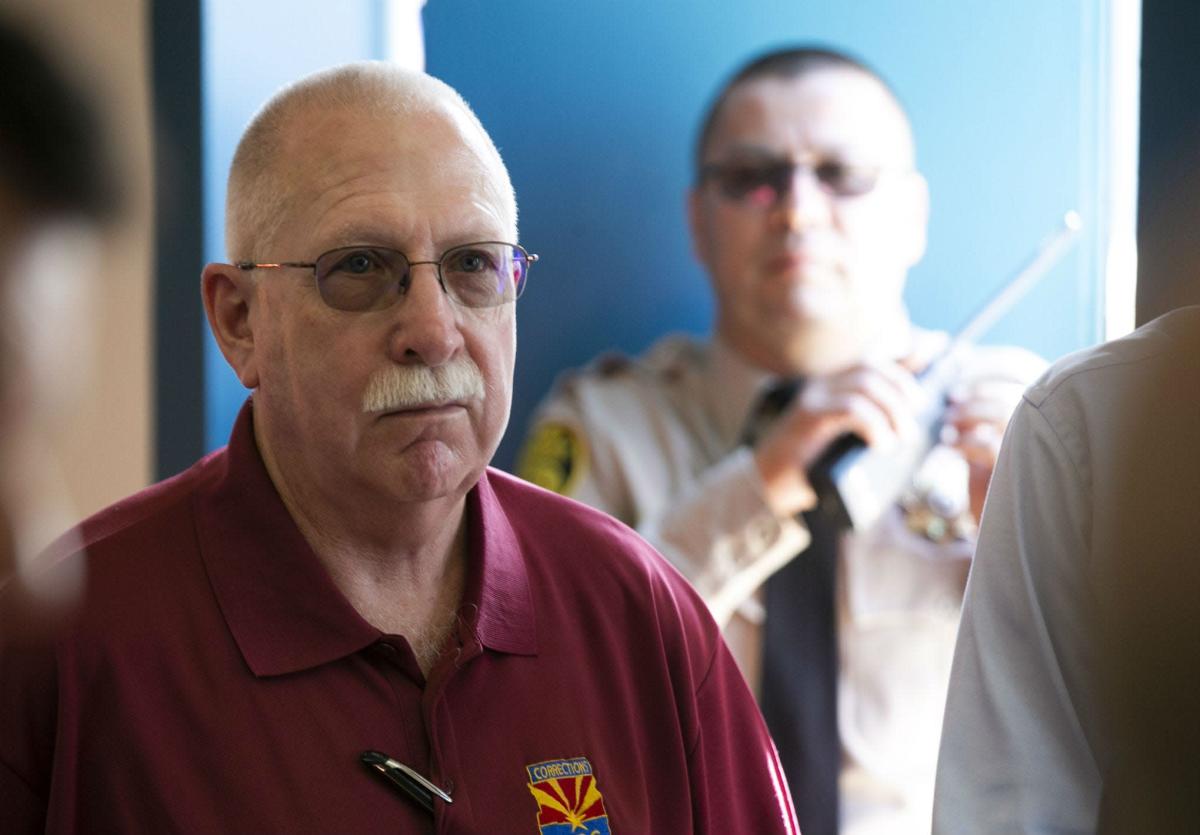 The Maricopa County District Attorney’s Office announced on Friday that a grand jury has indicted former Arizona Director of Corrections Charles Ryan with two felonies after officials said he pointed his gun at police in an armed confrontation at his home in Tempe in January.

“As a prosecutor for 30 years, I understand the importance of focusing on the facts and evidence of each individual case when making charging decisions,” Mitchell said. “A thorough review of this case has been conducted by experienced prosecutors in this office. I want to assure this community that a person’s profession, race, age or other such factors do not influence the charges sought by this office.”

The charges are less severe than those recommended by the Tempe Police Department: two counts of aggravated assault of a peace officer and one count of unlawfully discharging a firearm.

Seven homes surrounding Ryan’s home were evacuated during the incident on the evening of January 6. A tactical armored vehicle, SWAT team, negotiators and a robot were used by police in the standoff. Officers responding to the incident said they feared for their lives after they said Ryan pointed a handgun at them and refused to drop the gun.

Ryan was taken to hospital for treatment for a self-inflicted wound and an injury sustained when Tempe police shot him with a less-lethal bean bag, police said.

He was never imprisoned.

This story is growing, please check back for updates.