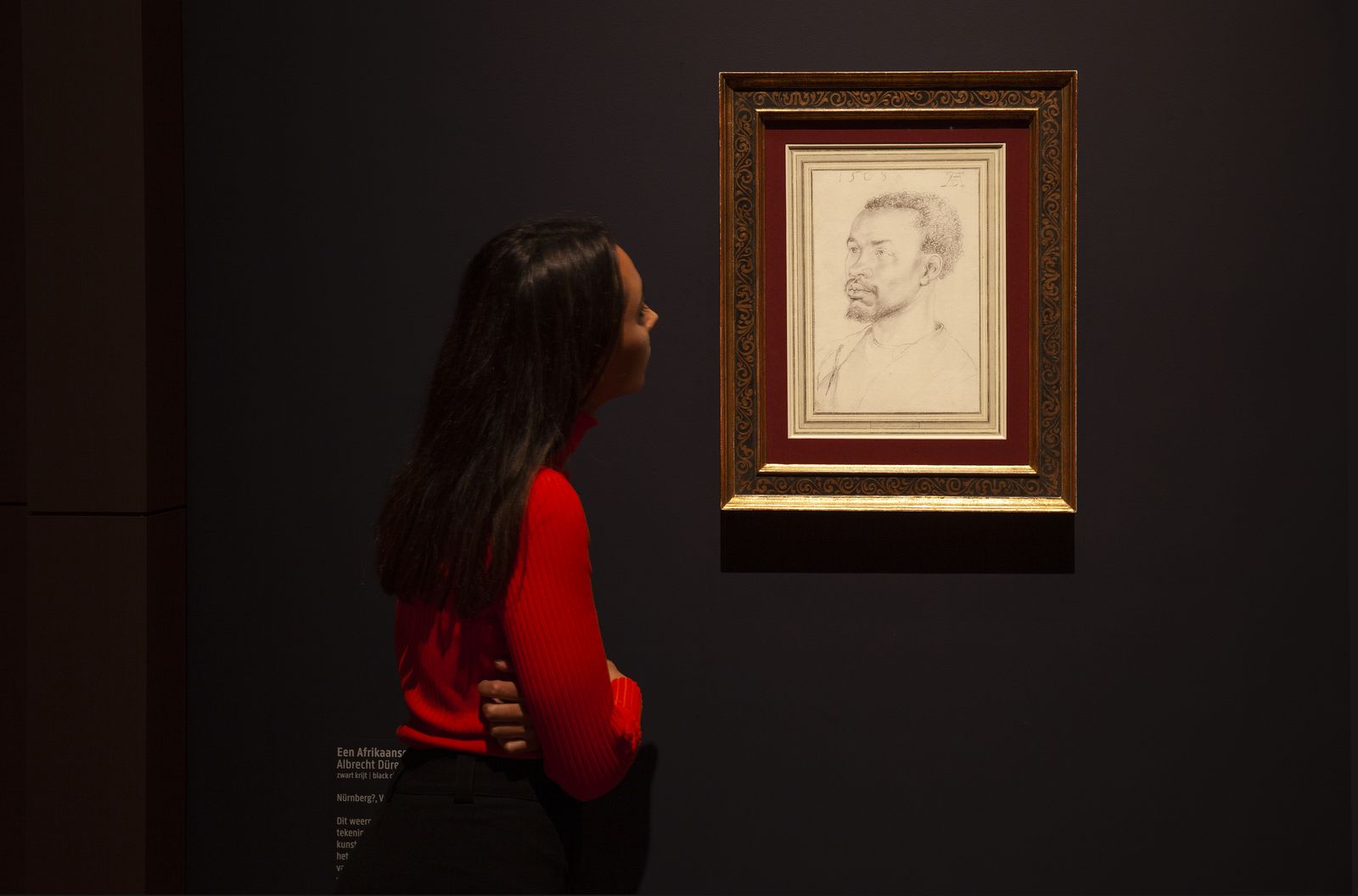 Portraits, especially the commissioned portraits that were all the rage in Renaissance Europe, open windows to the innermost desires, fears and hopes of the model and the artist who painted them. How did this person want to be seen? How did the artist want the individual to be remembered in life and after death?

These questions surely weighed in the minds of the more than 100 people represented in the Rijksmuseum’s new exhibition, â€œRemember Meâ€. Curated by Matthias Ubl, Sara van Dijk and Friso Lammertse, the Amsterdam exhibition brings together dozens of Renaissance portraits of nobles, middle-class families, children, soldiers, kings, artists and more so, rendered by German artists like Albrecht DÃ¼rer and Hans Holbein, as well as renowned Italian painters such as Sofonisba Anguissola and Titian.

According to a statement, “Remember Me” opens on October 1 and will run until January 16, 2022. Anyone with an internet connection can explore the online resources that accompany the exhibit, which feature in-depth explorations of several key works.

The portrait flourished in 16th-century Europe, spurred in part by an affluent class of elites eager to demonstrate their influence through art. A featured portrait of an unknown man by Sicilian artist Antonello da Messina, for example, communicates the wealthy model’s confidence through his posture and serious gaze, according to the museum.

The exhibition also brings together two of the first individual portraits of African men in the history of European art. These works are exhibited together for the first time, reports Daniel Boffey for the Guardian.

One of the images is a 1508 chalk portrait of a black man not identified by DÃ¼rer. The German artist probably made the work for himself and kept the portrait in his studio, where it was discovered after his death. (Although not included in this exhibit, DÃ¼rer also drew a 1521 portrait of Katharina, a 20-year-old maid of African descent who worked in a Portuguese businessman’s house, writes l ‘historian Jeff Bowersox for Black central europe.)

Later, around 1525, the Flemish artist Jan Jansz Mostaert painted Portrait of an African man, a small oil representation of a bearded black man in military uniform. The guard chose to pose with his chin pointed up, in a position of authority, while wearing a fashionable and expensive outfit that suggests he played a role in court. The work stands out as the “oldest known painted portrait of an African man during the late Middle Ages and Renaissance in Europe,” according to the statement.

Mostaert rendered the facial features of her subject ‘true to life’ in precise detail, indicating that the model was a real person who commissioned the work rather than a figment of the artist’s imagination or a study by typified character, as was sometimes the case with other early European representations of African peoples, the curator Ubl tells Guardian.

Although the identity of the guardian remains unknown, Ubl says the golden insignia on the man’s hat suggests he may have been Christophle the Moor, an archer and personal bodyguard of the Germanic Roman Emperor Charles. V. The seal emphasizes the Guardian’s Christian faith, telling viewers that he completed a pilgrimage to Halle, a popular destination for members of the Brussels court.

The inclusion of portraits of African people aligns with the Rijksmuseum’s desire to explore the legacy of colonialism through its collections, building on a recent exhibition on slavery in the Dutch colonies, reports Mike Corder for the Associated Press (AP).

The whitewashing of Renaissance history has led many to assume that 15th and 16th century Europe was racially and ethnically homogeneous. But this was far from the case, as the peoples of the African and European communities traded with each other and mingled, especially in the countries bordering the Mediterranean Sea.

“There was a presence during the Renaissance (…) of Africans in Europe and we felt it was very important to show these two works, to show this presence as well,” said the director of the Rijksmuseum Taco Dibbits to the AP. â€œI think that for a long time in the history of art, these works were invisible.

Other notable works on display include the famous Portrait of a young girl (c. 1470), who has only left his home at the GemÃ¤ldegalerie in Berlin once in the past six decades, reports JS Marcus for the Journal of the Arts. Researchers know little about the girl’s identity, but Christus’ small oil-on-panel work has long praised her sitter’s striking gaze and layered background, which places the subject in three-dimensional space, write art historians Steven Zucker and Beth Harris for Smart story.

Another intimate painting in the exhibition is Dirck Jacobsz’s resemblance to his father, fellow artist Jacob Cornelisz van Oostsanen. Painted in 1533, shortly after the latter’s death, the portrait is one of the earliest known images of a painter on an easel. Jacobsz portrays his late father at work on a portrait of his wife (and Jacobsz’s mother), Anna.

“[R]beyond a self-portrait â€, the artist thus creates a composition marked by grief and loss -â€œ a portrait of a family: father, mother and son â€, notes the Rijksmuseum.

A second early representation of an artist at their easel is that of Anguissola Self-portrait, which she painted around 1556 or 1557. Born into a relatively poor Italian noble family, Anguissola was one of the few women of her time to succeed in breaking through the ranks in a predominantly male field.

In the portrait in the Rijksmuseum, the painter is pictured in a simple outfit. Religious paintings were generally considered a “superior” art form to portraits at the time, so Anguissola conspicuously portrayed himself at work on a scene of the Virgin Mary and Christ, according to the museum. The artist’s firm gaze catches the viewer’s eyes and leaves no doubt about her message: Anguissola considers herself as serious and capable as her male peers.

“Remember Me” is on view at the Rijksmuseum in Amsterdam from October 1 to January 16, 2022.

The Luv Doc: A Housedaddy on the Ball: Would a Ditch Increase the Value of Your Property? – Columns