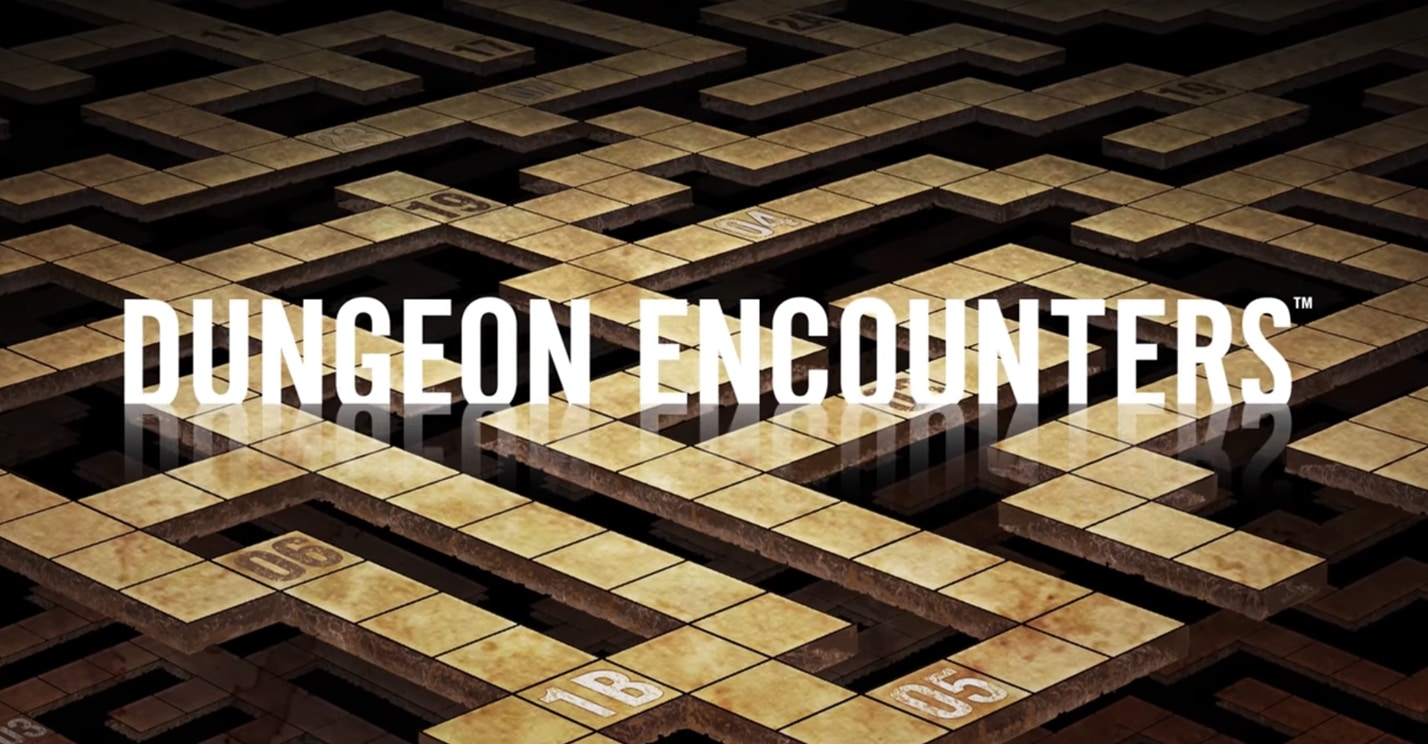 During its live stream at the Tokyo Games Show, Square Enix announced a solo dungeon crawling RPG Encounters in Dungeons, launched with a release date of October 14, 2021 digitally on PC, PlayStation 4, and Nintendo Switch. Encounters in Dungeons is headed by Hiroyuki Ito, a Final fantasy series veteran and creator of the Active Time Battle (ATB) system, and produced by Hiroaki Kato, who also produced on Final Fantasy XII: Age of the Zodiac.

Encounters in Dungeons contains 100 levels of challenges where players must lead an expedition through an otherworldly maze. Using 2D grid-based moves, there are plenty of obstacles, battles, and monsters that players must overcome to reach the deepest part of the dungeon. The combat system comprises a refined version of the classic ATB system which originates from Final Fantasy IV. Battles are presented as character portraits, with your party on the right and enemies on the left. Ryoma Ito designed the characters and famous composer Nobuo Uematsu oversaw the soundtrack as musical director.

Renaissance now! Bitcoin will lead to a creative resurgence