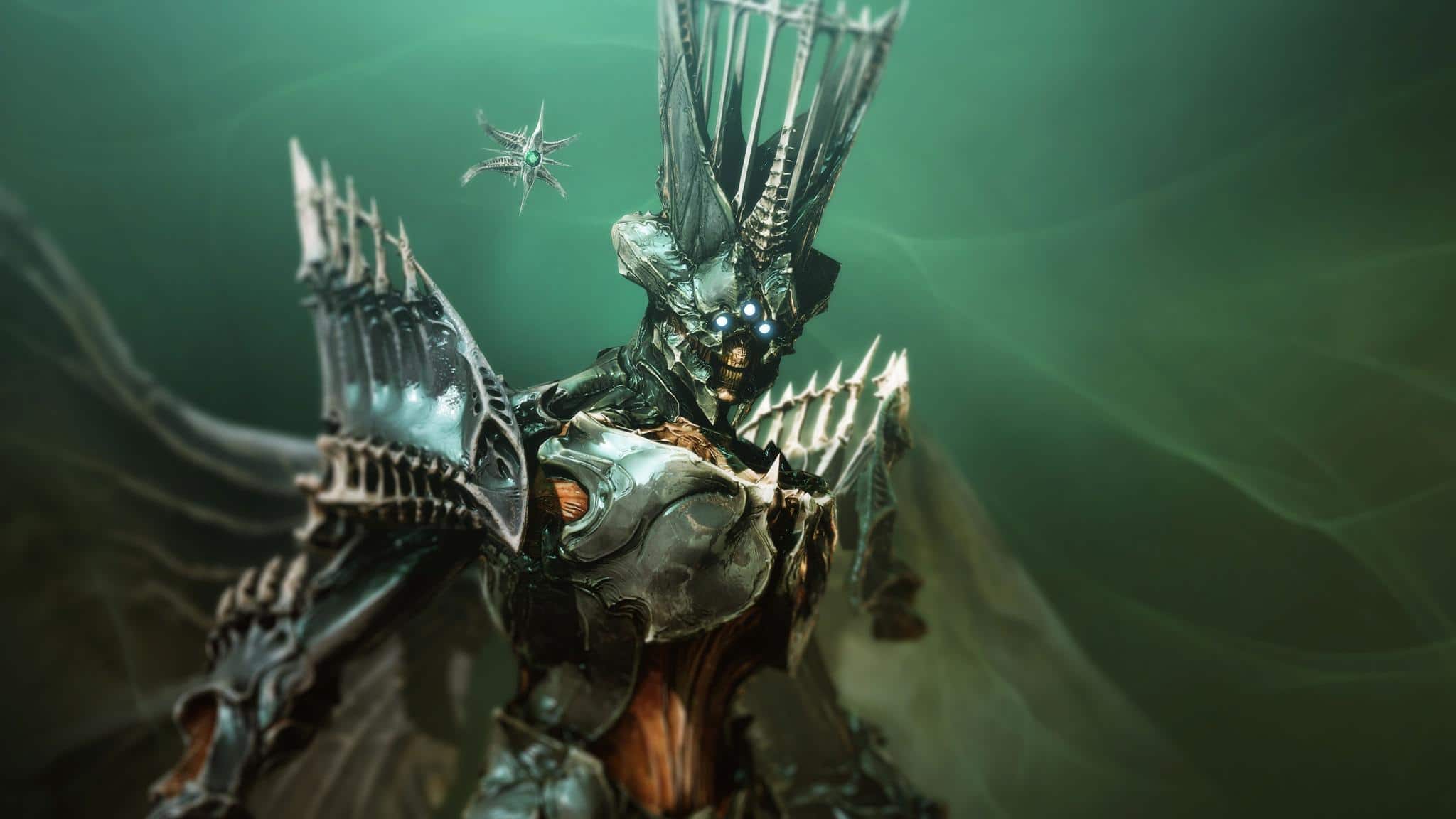 Confusion over upcoming Destiny 2 content came to a head a few hours ago, as Bungie confirmed that Destiny 2 Year 5 dungeons are only accessible by purchasing The Witch Queen Deluxe Edition. The confirmation on Reddit sent shockwaves throughout the community, with a mostly negative reaction to this paid content.

The conversation started when a thread on the official Destiny subreddit circled, one that asked if players can upgrade to The Witch Queen Deluxe Edition in the future in order to access dungeon content. a official response from Bungie was then made, and soon after widely rejected:

Hi everyone. We saw a debate around the new dungeon content and wanted to clarify how it will be released next year.

If you get The Witch Queen Deluxe Digital Edition, you’ll receive the expansion, all four seasons for next year, and both dungeons. If you get the Standard Edition, you can always upgrade to the Deluxe Edition to get the dungeons later. We will also offer you another way to purchase dungeons in the future, but they will not be included in Season Passes.

A new thread was then created that took a closer look at the response, leading to the largely negative reaction across the subreddit:

Bungie Clarifies: Y5 Dungeons Are Not Part Of Standard WQ, Or Y5 Seasons – ONLY Via WQ Deluxe, Or Separate Dungeon Purchase Path (TBA) of DestinyTheGame

Some comments on this thread have highlighted Bungie’s recent decisions regarding Destiny 2; in particular, the developer’s decision to save certain expansions has been criticized alongside this new decision to apparently pay for the content behind the more expensive Deluxe edition of The Witch Queen.

What do you think? Is it okay for Bungie to lock Year 5 dungeons behind The Witch Queen Deluxe Edition? Let us know in the comments below!

CIIE: a high-level window for opening up China to the outside world