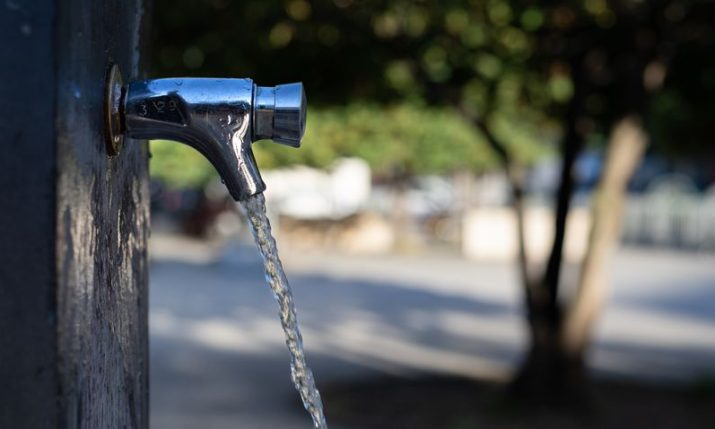 Croatia ranks No. 1 in Europe for drinking water supply per capita

More than 90% of the water used for water supply systems in Croatia comes from groundwater, according to a press release issued on Tuesday by the Ministry of Economy and Sustainable Development during the celebration of the World Day water under the slogan “Make the invisible visible”.

Croatia’s renewable underground resources are estimated at some 22.43 billion cubic meters per year. In addition, the quality of groundwater in the country is high. According to these data, Croatia ranks 5th in Europe in terms of total groundwater reserves.

In terms of quantity, Croatia ranks first in Europe in terms of drinking water supply per capita with 29,200 cubic meters of water per capita.

The Ministry also notes that under the Competitiveness and Cohesion Program 2014-2020, a total of 60 projects concerning the improvement of the waste water and water management system in Croatia have been given green light.

Their total value is HRK 25.8 billion and eligible costs are estimated at HRK 20.5 billion, of which HRK 14.4 billion is covered by grants from EU funds.

Completion of these 60 projects will provide 575,000 Croatians with access to drinking water from the public water supply system, and approximately 2.5 million inhabitants will benefit from improved sanitation and water purification.

Croatia has 25 billion cubic meters of surface water. Of this 23%, these are springs, streams and rivers which spring up and flow into Croatian territory.

All natural and artificial waterways in Croatia are approximately 32,000 kilometers long in total.

The buy now, pay later model to pay for gas as prices soar