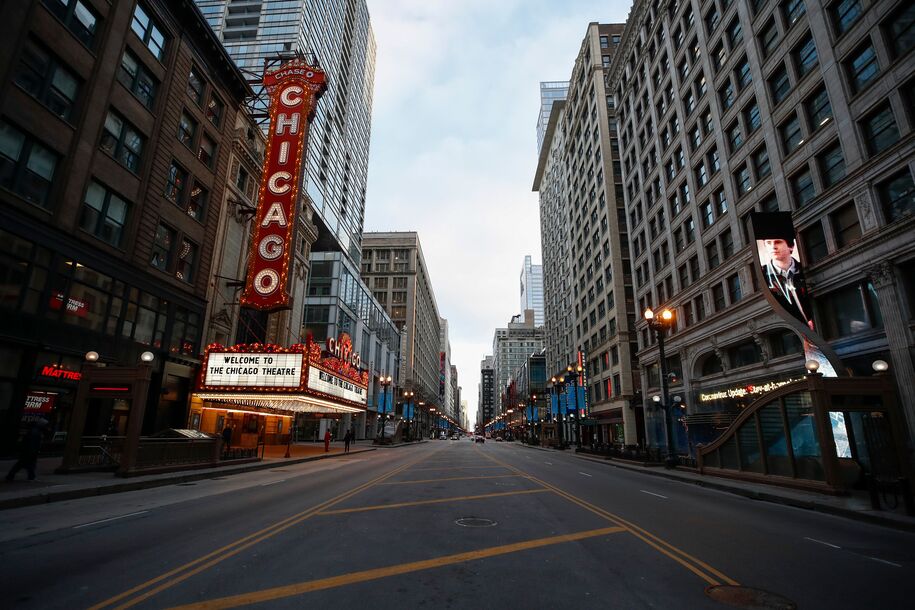 The drop in emissions was driven by COVID containment measures like lockdowns, restricted production and travel

Between 2019 and 2020, global carbon dioxide emissions saw the largest year-on-year decline on record – 6.3% – dwarfing declines during the 2008 global financial crisis and the estimated drop after the end of World War II.

If we could continue this trend every year, we would be able to limit warming to around 1.5 degrees Celsius, according to the international team of scientists, who published their findings today in Nature Geoscience

“This tells you that the massive change we’ve seen in the economy – in this case because we were shutting it down – an equivalent change needs to happen in the decarbonization of the world,” said the study’s co-author. , Pep Canadell. of the CSIRO.

“These equivalent units in the economy that closed [during COVID]these units must transition to the zero-carbon economy.”

Chemically altering the seas through iron fertilization or improving alkalinity might be our best hope for sucking vast amounts of carbon from the atmosphere – but questions remain about whether it’s worth the risknewscientist.com /…

○ Growing wildflowers is not difficult. And it is urgent.

In a changing climate, with environmental diversity under threat, it has never been more important to propagate native plants. Here’s how.

○CNN)With 61% of the contiguous United States in times of drought, wouldn’t it be nice if we could just “make it rain” or just “make more snow?”

Well, some parts of the country are doing just that, sort of. It’s called cloud seeding, and it’s nothing new.

It’s been around since the 1940s and countries around the world are doing it for a variety of reasons. (especially in China), but it is a growing practice in the United States, especially in the drought-stricken West

Global lockdowns related to COVID-19 caused fossil CO2 emissions to drop by around 2.4 billion tonnes in 2020 – a record drop.

Extreme weather and climatic events can lead to increased violence against women, girls, and sexual and gender minorities phys.org/…

The relentless increase is caused by the burning of fossil fuels

Underground cities have long been science fiction fodder, but now governments and planners are taking them seriously. One of the biggest challenges is convincing people to be comfortable underground wired.co.uk

(Help save the planet!):

*Turn off lights *Don’t waste water *Avoid creating light pollution at night *Avoid burning wood (or other things) as wood fires are both polluting and carcinogenic *Do not use of harmful pesticides *Limit your use of cars and planes (if possible) *Do not use gas-powered vehicles *Remove grass and put it in a garden or pond (or xeriscape ) * Mow, blow and kick with electricity * Plant for animals (bees, birds, etc.) * Plant a tree products or products that run on clean fuels * Reduce dependence on non-biodegradable items * Walk or do carpooling *Turn down the heat or air conditioning *Reuse items – donate to Goodwill or Craig’s List instead of throwing them away *Ride bikes instead of using cars *Reduce or stop eating meat *Use reusable carrier bags for groceries and not the plastic thereof; second choice, paper bags *Compost *Save the bees *Be a bug friend *Be informed *Write to your representative *Elect pro-environment candidates and demand action *Support the Green New Deal *Sign petitions *Take part *march *Blog about the environment *control the population*

Millions of people look to family and friends for financial help