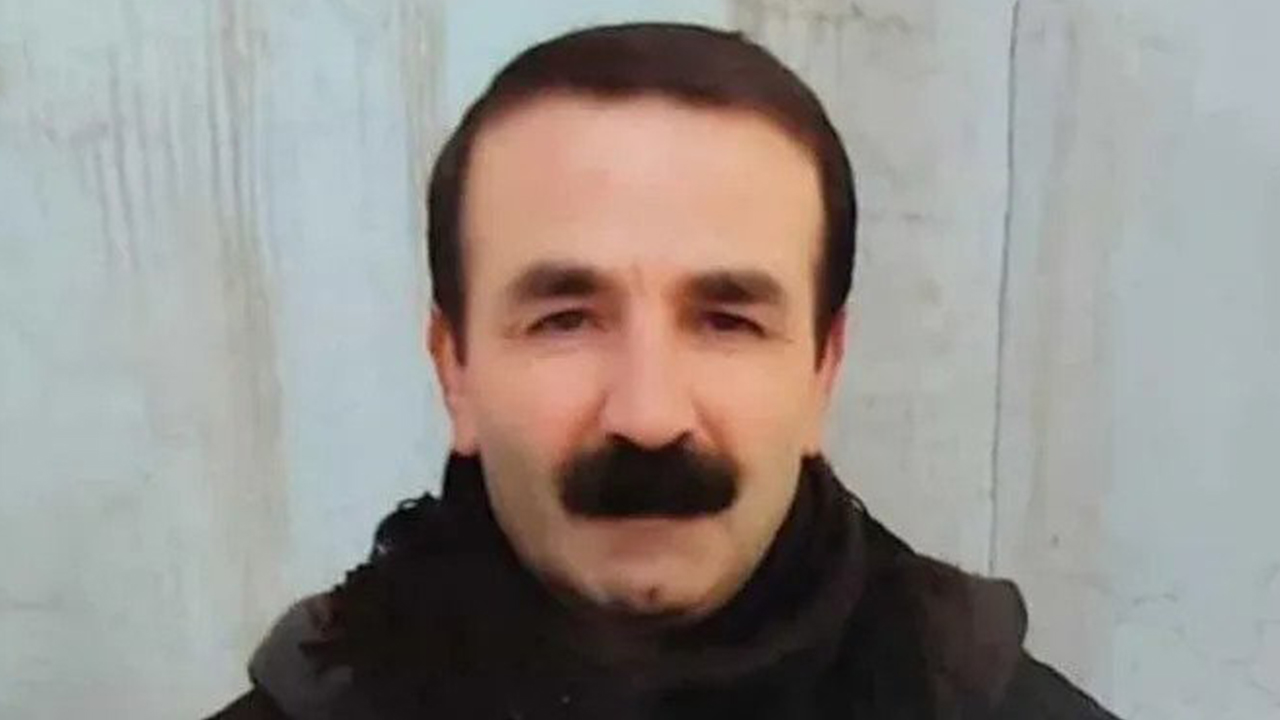 The imam of a Turkish mosque, who also served as an official for the performance of Islamic rituals after his death, refused to wash the corpse of the deceased, a political prisoner who recently died under suspicious circumstances in an intensive care unit after being was found unconscious in his prison cell and taken to hospital, the Mezopotamya news agency reported on Friday.

According to the report, while a public funeral car was refused to the family of Mehmet Sevinç at Istanbul airport where his remains arrived on Thursday, the family provided their own transport to a mosque in Istanbul. a nearby town where the procession was planned. to hold.

However, the family faced denial of service by the imam, the community leader of the mosque and an official for performing Islamic rituals. Although Islamic rules require the rinsing of a corpse before burial, the imam asserted that rinsing the corpse would be a “violation of regulations” in this case.

As the corpse was washed by another imam who arrived with the family, those who came for the funeral procession were fined by the police for parking their cars near the mosque, and journalists from the news agency Mezopotamya and Jin News were verbally and physically harassed by police and prevented from taking photos at the scene.

Mehmet Sevinç was arrested in the Turkish majority-Kurdish province of Batman (Êlih) in 1992 on charges of illegal political activities and was subsequently sentenced to life imprisonment.

He was recently found unconscious in his jail cell on April 4, reportedly at 3 a.m., and was taken to hospital where he underwent brain surgery. At 11 a.m., his family was informed of his death.

“We don’t really know what the cause of his death was, what happened to him. It was not even the doctors who informed us of his death, but the soldiers.

Mehmet Sevinç was due out in a year and a half.

Estelle Harris: What to watch in honor of the late Seinfeld star