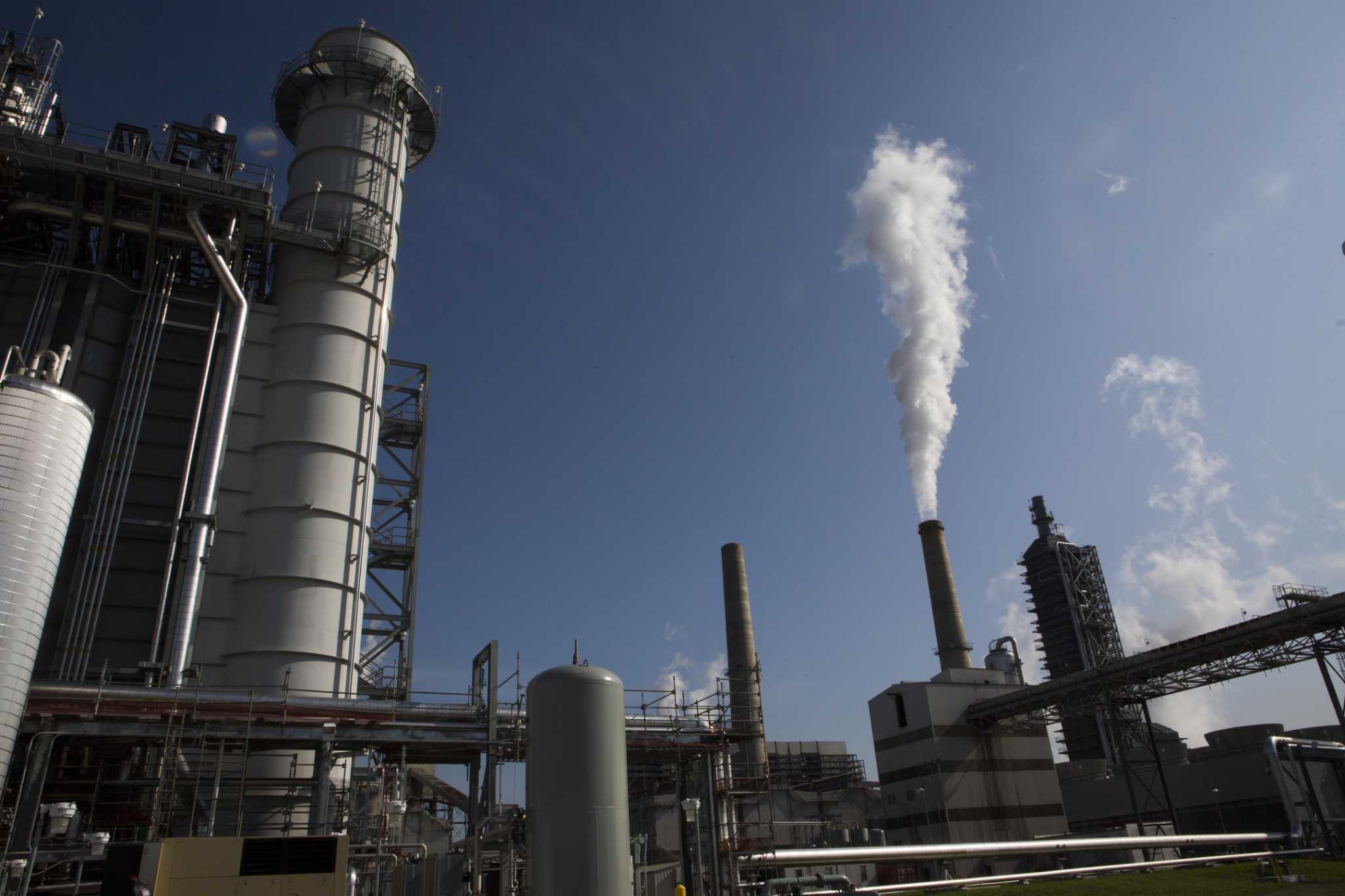 Carbon capture is a crazy choice. We need to stop burning fossil fuels.

Proponents of carbon capture who also want to continue mining fossil fuels think they can have their cake and eat it too.

The idea sounds appealing. Companies could continue to extract fossil fuels and the carbon generated by their combustion could be stored underground. Some companies see the production of hydrogen from fossil sources combined with carbon capture as an alternative to gasoline for transportation and other energy needs. However, investing billions in such plans will only lock us on the perilous path of climate disasters.

If we think of our atmosphere like a bathtub, carbon pollution has filled it. The tub is overflowing now. We need to speed up emission reductions and turn off the still running tap. Carbon capture plans attempt to drain water from the overflowing tub without turning off the faucet. And there is no guarantee that he can even do it. Carbon capture is expensive, energy intensive and unproven technology. Petra Nova, a project that aimed to demonstrate the feasibility of carbon capture at NRG’s WA Parish coal-fired power plant, instead demonstrated the opposite when it was closed Last year.

Companies like Exxon Mobil tout carbon capture to appear climate-friendly, but it is not “green” technology. It also does not provide relief to those who live along the fences next to refineries, breathing in carcinogenic pollution.

Our window of opportunity is closing. The most recent modeling data from the World Meteorological Organization indicates a 40 percent chance that global temperature will exceed the limit of 1.5 degrees Celsius set in the Paris Agreement.

Failure to achieve this goal will result in amplify the risk of major environmental threats such as damage to key ecosystems, the collapse of ice caps and the widespread death of animals like corals. Failure to meet this target could result in widespread crop failures that would leave people across the world hungry. Humans are at serious risk if industries fail to reduce their emissions and meet this target. Heat-related illnesses and deaths, vector-borne illnesses and mental anguish of enduring one traumatic disaster after another have cost us our health, our time and our money.

Beyond the threat of global warming, however, the burning of fossil fuels continues to pose other deadly costs as well. Air pollution, a byproduct of burning fossil fuels, harms people’s respiratory, cardiovascular, reproductive and neurological health. Live within 10 miles of a refinery increases the risk of all cancers. A recent Harvard study calculates that air pollution from fossil fuel emissions is responsible for 20% of premature deaths worldwide.

Continuing to burn fossil fuels is costing us. A recent Report of the National Resources Defense Council shows that failing to tackle the emissions that cause climate change and air pollution costs us more than $ 820 billion every year. Unless action is taken, these costs will continue to increase each year. In the Houston area, particle pollution, which is largely a byproduct of fossil fuel combustion, contributed to more than 5,000 premature deaths and nearly $ 50 billion in economic damage in 2015, according to an Environmental Defense Fund analysis.

In places like the Permian Basin, where water is scarce, continued extraction will strain water availability and pit the needs of communities and farmers against those of industry. Even in the wettest parts of Southeast Texas, the industry’s water needs could collide with population growth as millions more people will need access to clean, safe water over the course of decades to come.

Storms like Harvey, Imelda and the many holiday floods negatively impact our health, well-being and our wallets. And this is not a warning for the future. They are costing us now.

It is much easier to keep carbon out of the atmosphere than it is to recover it after the fact.

We all agree on one thing: a healthy environment and a strong economy is not an “one or the other” choice. The way forward, however, is not to continue to pollute by relying on risky and uncertain technology. We need to stop emissions now and build a clean, green economy that works for all of us. And we have to do it now.

Thomas, Ph.D., is an organizer with Public citizen, a nonprofit organization that advocates for the public interest on energy, the environment, and ethics in Texas.