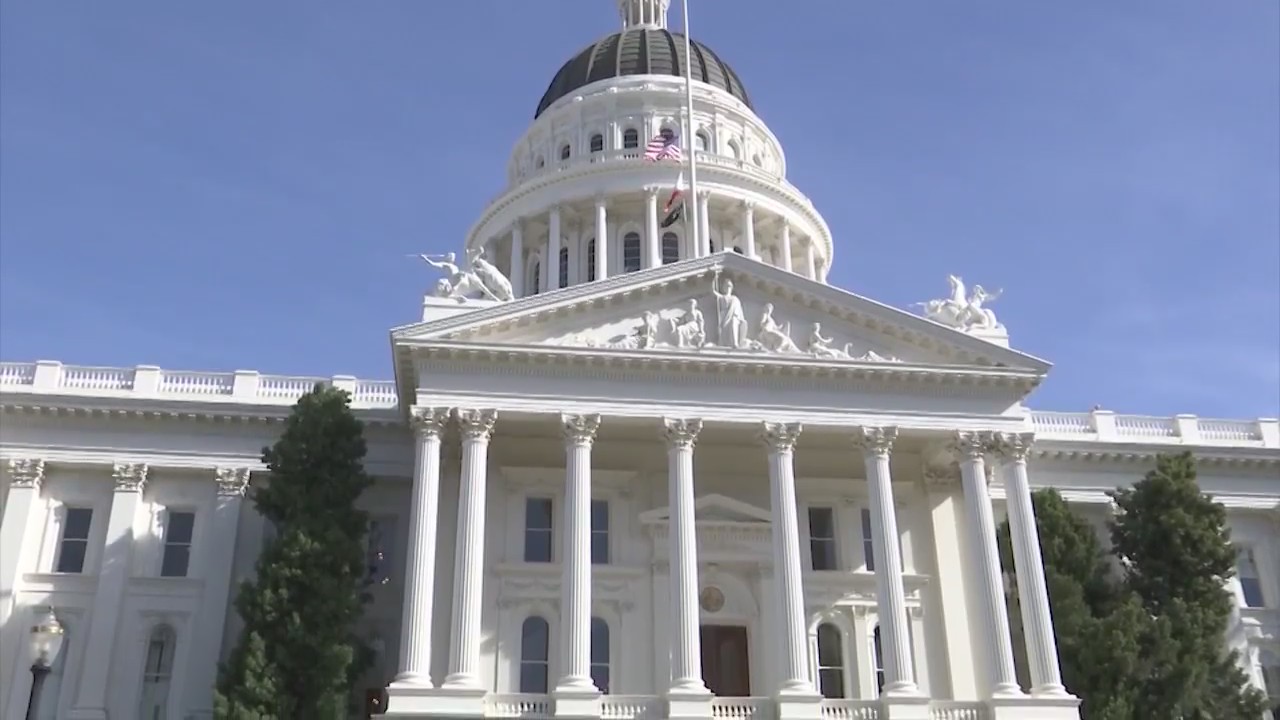 The group of state legislators is exploring new ways to address climate change in the economy. They look at how Iceland is finding ways to decarbonize the atmosphere and reduce emissions from its economy.

The goal is to bring back ideas that could be used in California.

Lawmakers are not using taxpayers’ money for the trip. The California Environmental and Economic Foundation organized it.

“It has become increasingly clear that the most urgent and serious threat to California, to its economy, to its livability, to its people is climate change. Almost all of our trips focus almost entirely on strategies and best practices for slowing down and tackling the threat of climate change head-on,” said CFEE spokesperson PJ Johnston.

In Iceland, their schedule is filled with tours of renewable energy or carbon reduction facilities and meetings with government officials. On Monday, the group visited the orca factory in Iceland. The plant sucks carbon from the atmosphere and transforms it into liquid form and then injects it deep underground.

Officials note that California’s geology has the potential for similar projects.

“So this is an example. They can see up close and personal how something like this could work in the state of California. And when you take a small but forward-thinking country like Iceland and wonder if we could take some of their great technologies and their great thinking on the issues and bring them to California where we have a much larger society, much larger population, resources, we could increase,” Johnston said.

In addition to exploring solutions to reduce carbon, the group also learns how Iceland has been successful in advancing opportunities for women.

Deputy Luz Rivas leads the delegation. In a statement, she said: “Iceland is leading the way to the top of the world. From their pioneering solutions for climate change to their remarkable success in advancing gender equality, Iceland has critical and timely lessons to share with California leaders.

The group of lawmakers will return to California on Saturday.