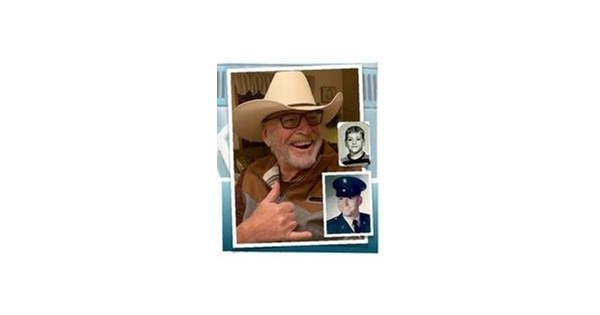 Published by Bellingham Herald on October 17, 2021.