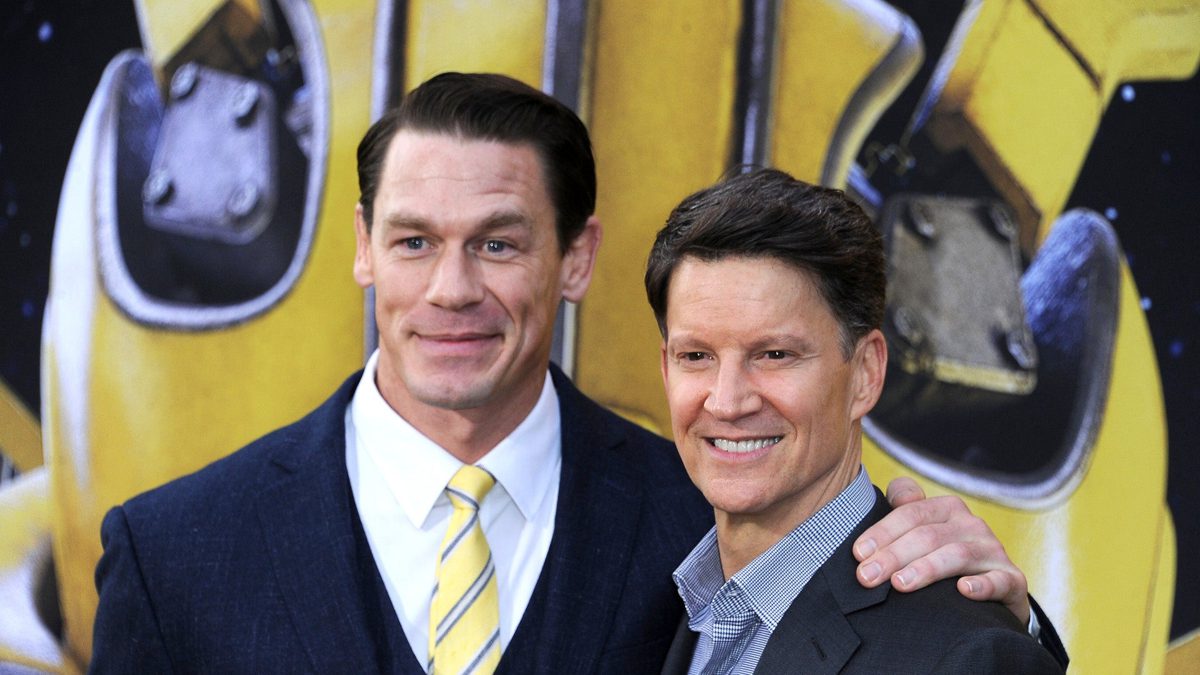 Hasbro CEO Brian Goldner, who ushered in the company’s arrival in live-action blockbusters, has passed away. He was 58 years old.

Hasbro made the announcement in a press release on Tuesday. Variety reports that Goldner was diagnosed with prostate cancer in 2014. Goldner resigned from Hasbro on Sunday to focus on his health.

“After careful consideration, I decided to take medical leave to focus on my health,” Goldner said in a statement on Sunday, according to Variety. “I am confident that the company will be in the able hands of Rich Stoddart as Interim CEO, our highly experienced management team and the best employees in the company.”

Goldner joined Hasbro in 2000 and became CEO in 2008. Hasbro press release credits Goldner with expanding the company to include movies, video games, and more. The Transformers film series is now one of the most successful franchises in box office history, and GI Joe’s first two films were blockbusters. Even the Ouija board has become a blockbuster movie series.

Goldner also oversaw Hasbro’s acquisition of eOne in 2019. Now Hasbro is working with other popular properties, including Peppa Pig.

Acting CEO Rich Stoddart paid tribute to Goldner and the joy he has brought to so many people.

“Since joining the company over two decades ago, Brian has been the heart and soul of Hasbro,” Stoddart said in a press release Tuesday. “As a charismatic and passionate leader in the game and entertainment industries, Brian’s work has brought joy and laughter to children and families around the world. His visionary leadership, kindness and generosity have made him loved by The Hasbro community and all those he has touched.On behalf of the Hasbro family, we extend our deepest condolences to his wife, daughter and all the family.

The next movie to be released based on a Hasbro property is Transformers: Rise of the Beasts in June 2022. After that, a Dungeons & Dragons movie will hit theaters in March 2023.

Rise of the Beasts will introduce Beast Wars to the Transformers film franchise with Ron Perlman announced as playing Optimus Primal.