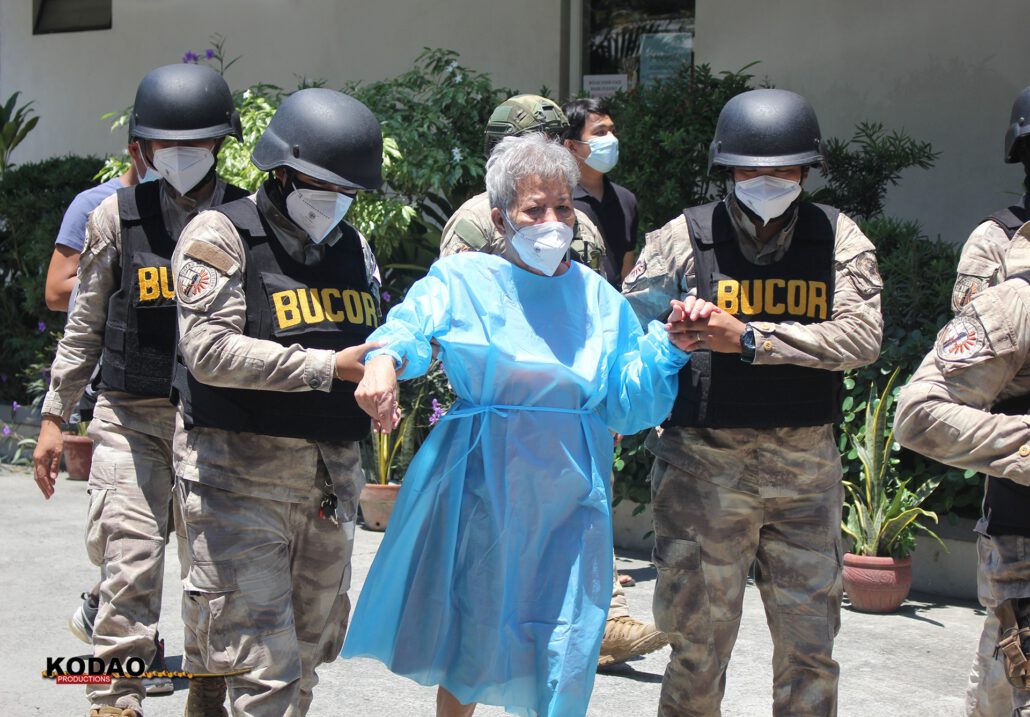 â€œWith his death, Jesus Alegre is finally free from the greed, oppression and injustice of the world. But his widow and son, both unjustly convicted and imprisoned for 16 years, continue to languish and suffer in separate prisons. – Bishop Gerardo Alminaza

MANILA – A bishop has requested executive pardon for two political detainees, mother and son Morita and Selman Alegre, following the death of their patriarch and fellow prisoner Jesus who died on June 13.

In a public appeal, the Bishop of San Carlos Gerardo Alminaza called on President Rodrigo Duterte and Justice Secretary Menardo Guevarra to grant clemency to the mother and son or to reconsider their sentencing.

“As shepherd of the Diocese of San Carlos, which counts among its members the late Jesus Alegre and his family, I appeal to President Rodrigo Duterte and the Secretary of Justice Menardo Guevarra to allow the widow Morita and her son Selman to attend the vigil and the June 30 funeral of their beloved Jesus, who had been separated from them by prison for the past 16 years, â€said the bishop.

The prelate announced that the remains of Jesus would be airlifted to the town of Bacolod in accordance with his wife Morita’s wishes for a full burial for him in their hometown of Sagay City.

“Morita is now 74 years old, and she and her son Selman have won, through more than 16 years of pain and suffering, the right to be released and to live their last years with their loved ones,” said Alminaza.

The bishop said he was convinced that the Alegres were victims of injustice.

“Kapatid, an organization supporting political prisoners in the country, thoroughly documented Alegres’ case and came to the conclusion that the case against them was clearly false and fabricated,” he said.

â€œWith his death, Jesus Alegre is finally free from the greed, oppression and injustice of the world. But his widow and son, both unjustly condemned and imprisoned for 16 years, continue to languish and suffer in separate prisons, â€he added.

Alminaza also appealed for the freedom of the many poor who are in the same situation as the Alegre.

â€œLand grabbing is a long-standing and persistent problem in Negros where rich and powerful families have used both private and government instruments to overcome the rights of the poor over their small plots of land,â€ he said. .

The Story Behind It: How Journalists Valeria Fernández and Maritza L. Félix Center the Latinx Community