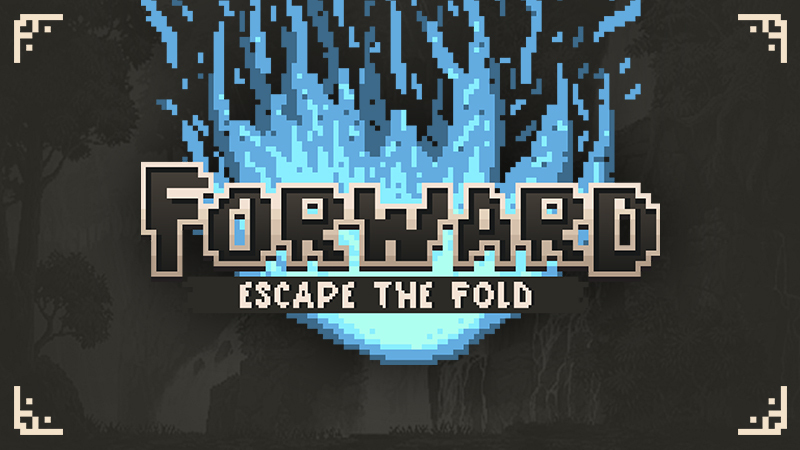 BEFORE: Escape The Fold is a dungeon crawler to crawl for

Crawling through real dungeons does NOT sound like something anyone would do for fun. Map-based dungeon crawlers, however, are a video game classic that can certainly inspire a quadrupedal movement among the inhabitants of the game world.

According to its developers, “FORWARD: Escape the Fold” “was created to be the perfect bite-sized roguelike dungeon crawler“. Creating something to be perfect is aiming pretty high, but as they say, aim for the stars and you might land on the moon!

Players must choose a champion at the start of the game with which to begin their exploration through the dark card-based dungeons of FORWARD: Escape the Fold. As they crawl through dungeons, players will collect items they can use to power up their abilities and send the monsters lurking in the dungeons to hell once and for all.

Players must choose a path from 3 cards each turn they take. Picking the wrong cards will mean instant death and a one-way ticket to the hot spot. Each stage will require new decisions, keeping players on their toes and engaged in the game.

Shuffle through stacks of 3 cards. Image from ‘FORWARD: Escape From Home.’

According to the developers, every run will be different as the game is designed to be replayable to make it fun and challenging even for experienced gamers.

The game features 7 champions with unique and original powers and stories. There are over 100 maps for players to experience. The game also features a leaderboard for top players, so show up and fight for the top spot.

“FORWARD: Escape The Fold” is developed by “Two Tiny Dice” and is scheduled to release on Steam in March 2022.