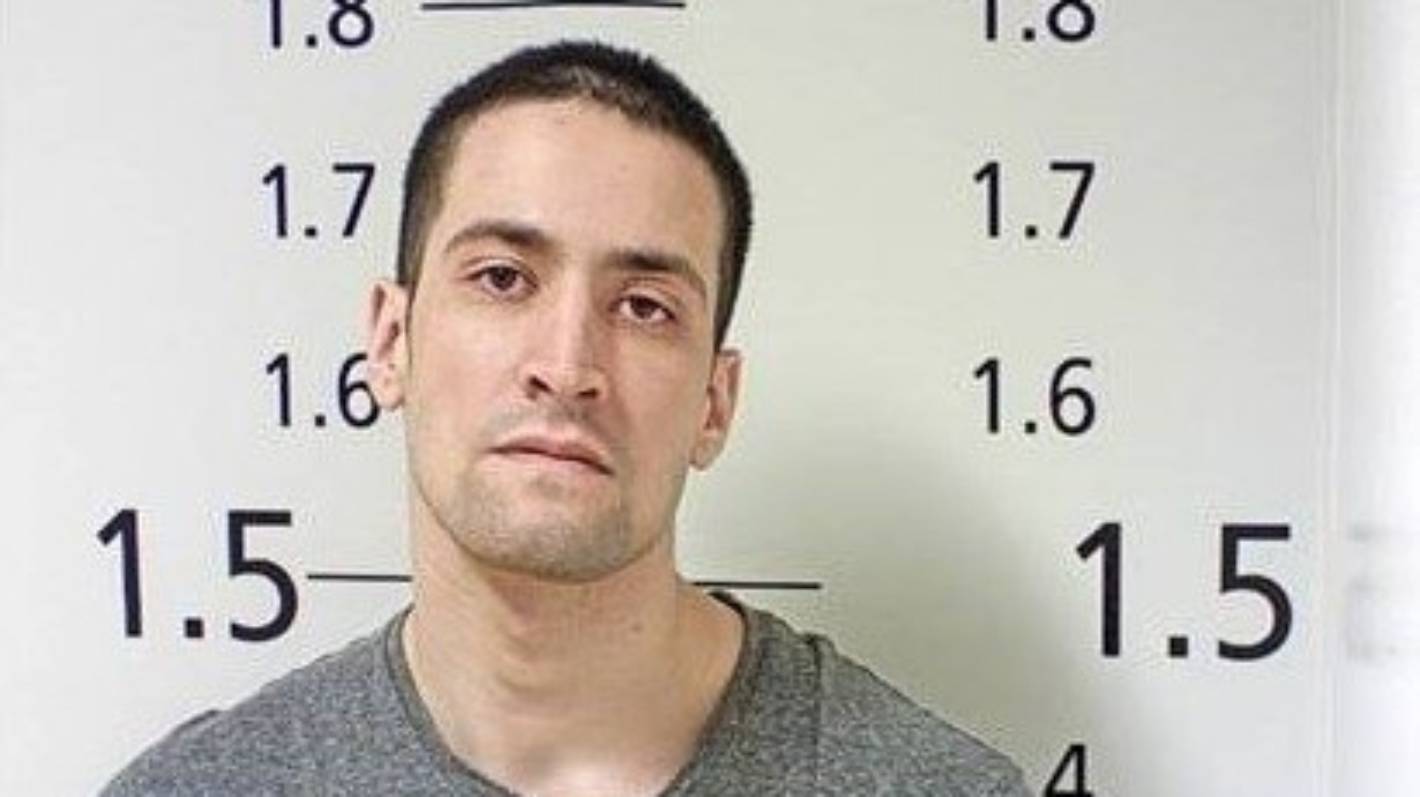 Te Ariki Poulgrain reportedly escaped custody as he was taken to a medical facility in June 2021.

A prisoner has been charged with injuring Te Ariki Poulgrain, an inmate who is believed to have escaped for 10 weeks in 2021.

Poulgrain was serving a sentence at Auckland Prison in Paremoremo when he reportedly escaped from a central Auckland medical facility on June 30.

He was arrested in Ōtara on September 11.

Another prisoner, Tyson Rukuwai Te Tomo, 24, has now been charged with injuring Poulgrain with intent to injure him in jail on December 8.

Te Tomo was scheduled to appear in North Shore District Court on Thursday, but his attorney, Maddie Dempsey, said his release from prison has not been sought.

The case was postponed to March 3 via an audiovisual link.

Following his arrest, Poulgrain was charged with escape and possession of a firearm.

He has pleaded not guilty to the firearm charge, but has not yet pleaded to the escape charge.

He will next appear in court on March 24.

At the time of his alleged escape, Poulgrain was being taken to a scheduled appointment at the University of Auckland Optometry Clinic.

He was still wearing handcuffs at the time.

The incident sparked a massive manhunt. Officers scoured CCTV to piece together his movements, searching the city and deploying the police Eagle helicopter.

Things to do in Lake County this weekend: Scottish Festival, more