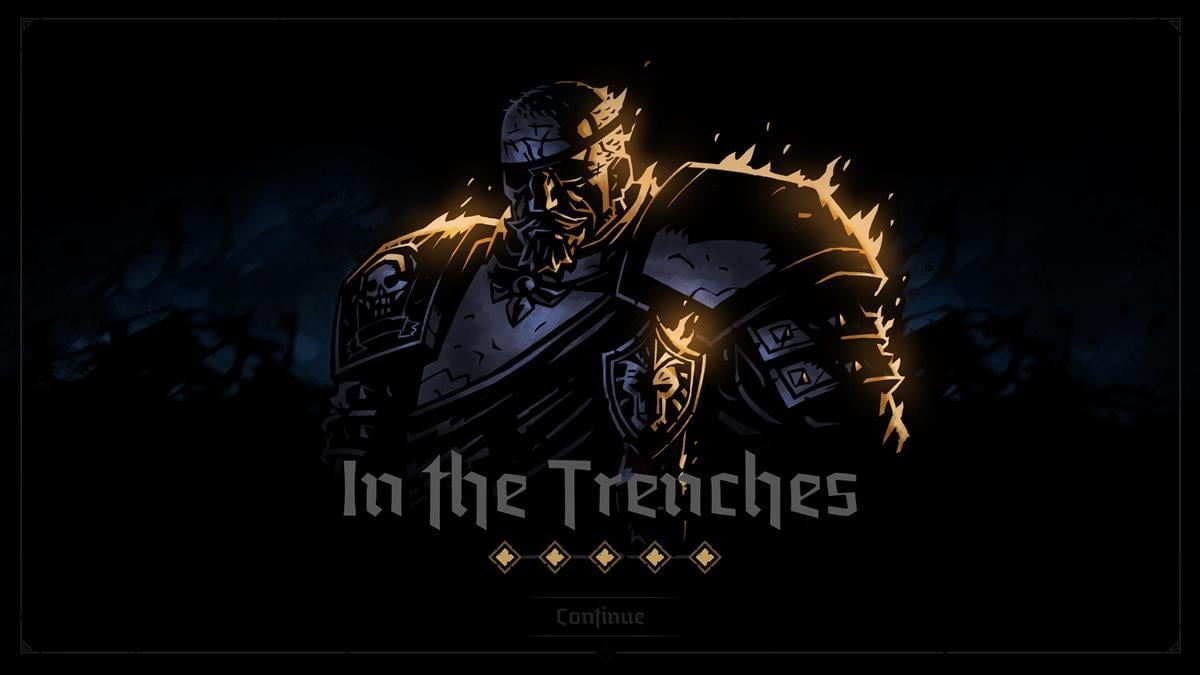 This is a short narration of Barristan’s past. You will receive Bellow, a skill that weakens all enemies by reducing their speed and suppressing the retaliation.

Second visit: A leader of men

It is a unique battle. Barristan leads a group of soldiers and you have various abilities that you can use. As far as we know, it will always lead to defeat. Fortunately, you will receive another skill, Stand Fast, which boosts your defense for a few turns.

This is another story. You will be given Retribution, one of the best man-at-arms skills in Darkest Dungeon 2. This causes Barristan to taunt enemies and activate retaliation. He will know how to counter the blows struck against him.

Fourth visit: Ghosts of the past

It is a unique battle where Barristan faces off against the spirits of his lost comrades. You can use Rest In Peace to deal a lot of damage. When a ghost dies, it leaves behind a coffin. You can cast Honor the Dead on the Casket to remove Stress Glitches.

When you are finished, you will receive the Courageous Abandonment. It deals bonus damage if Barristan is protected from attacks.

Fifth visit: In the trenches

This is the final narration of Barristan’s past. You will receive two skills: